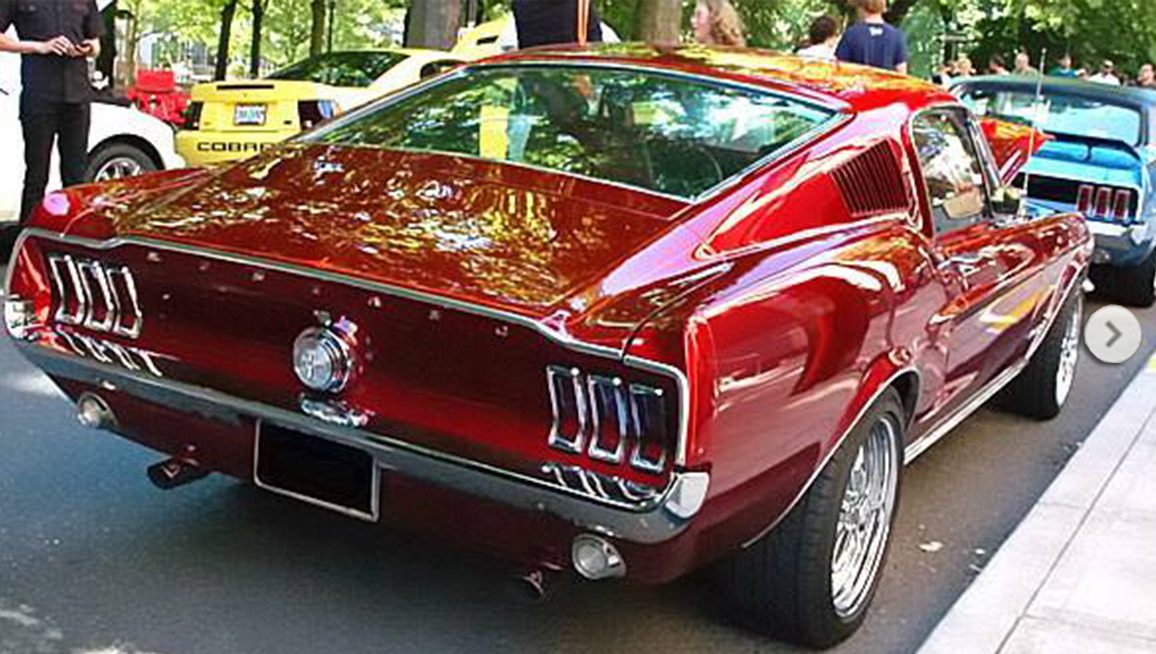 The 1967 model year Mustang was the first significant redesign of the original model. Ford's designers began drawing up a larger version even as the original was achieving sales success, and while "Iacocca later complained about the Mustang's growth, he did oversee the redesign for 1967 ."The major mechanical feature was to allow the installation of a big-block V8 engine. The overall size, interior and cargo space were increased. Exterior trim changes included concave taillights, side scoop (1967 model) and chrome (1968 model) side ornamentation, square rear-view mirrors, and usual yearly wheel and gas cap changes. The high-performance 289 option was placed behind the newer 335 hp (250 kW; 340 PS) 390 cu in (6.4 L) FE engine from the Ford Thunderbird, which was equipped with a four-barrel carburetor. During the mid-1968 model year, a drag racer for the street could be ordered with the optional 428 cu in (7.0 L) Cobra Jet engine which was officially rated at 335 hp (250 kW; 340 PS) all of these Mustangs were issued R codes on their VINs. 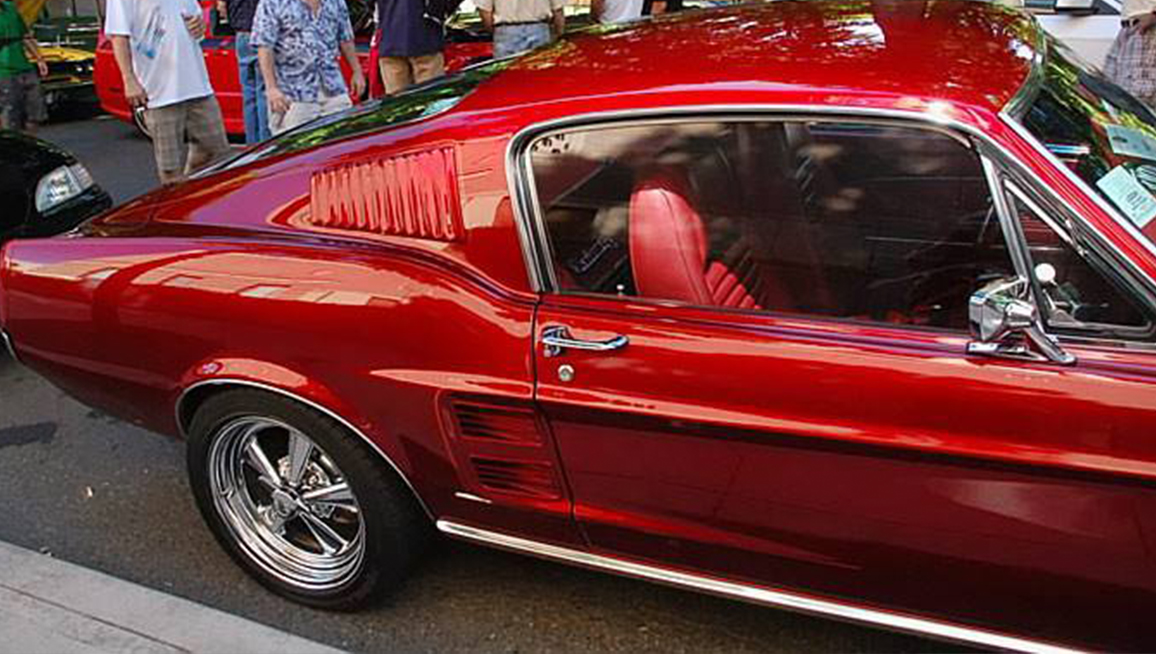 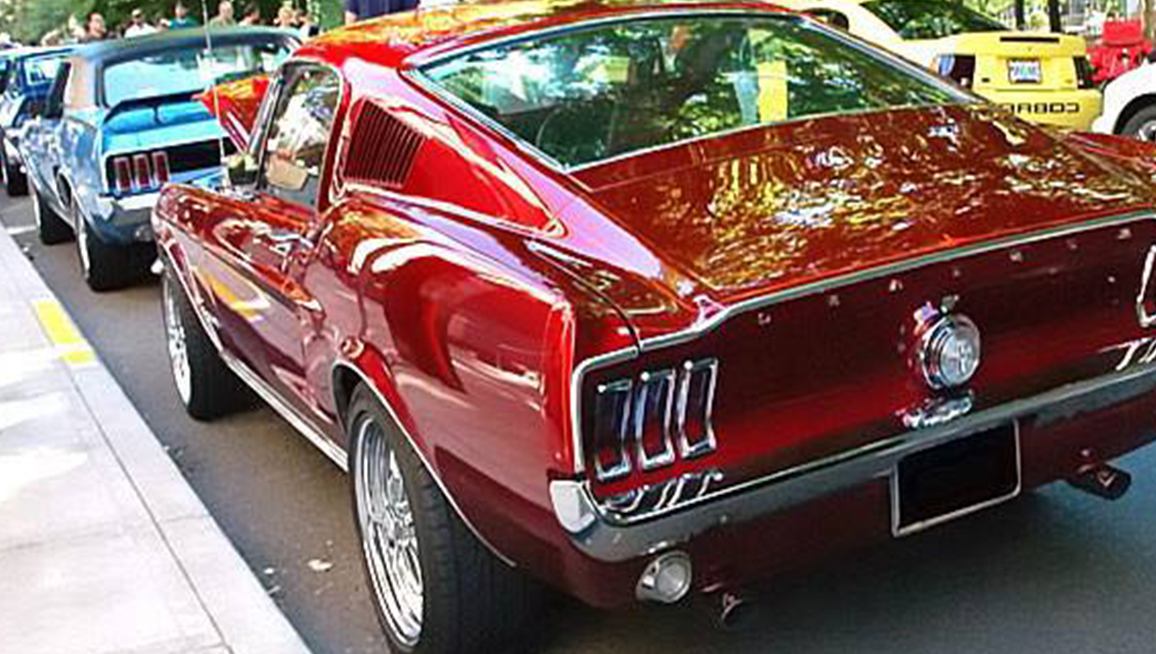 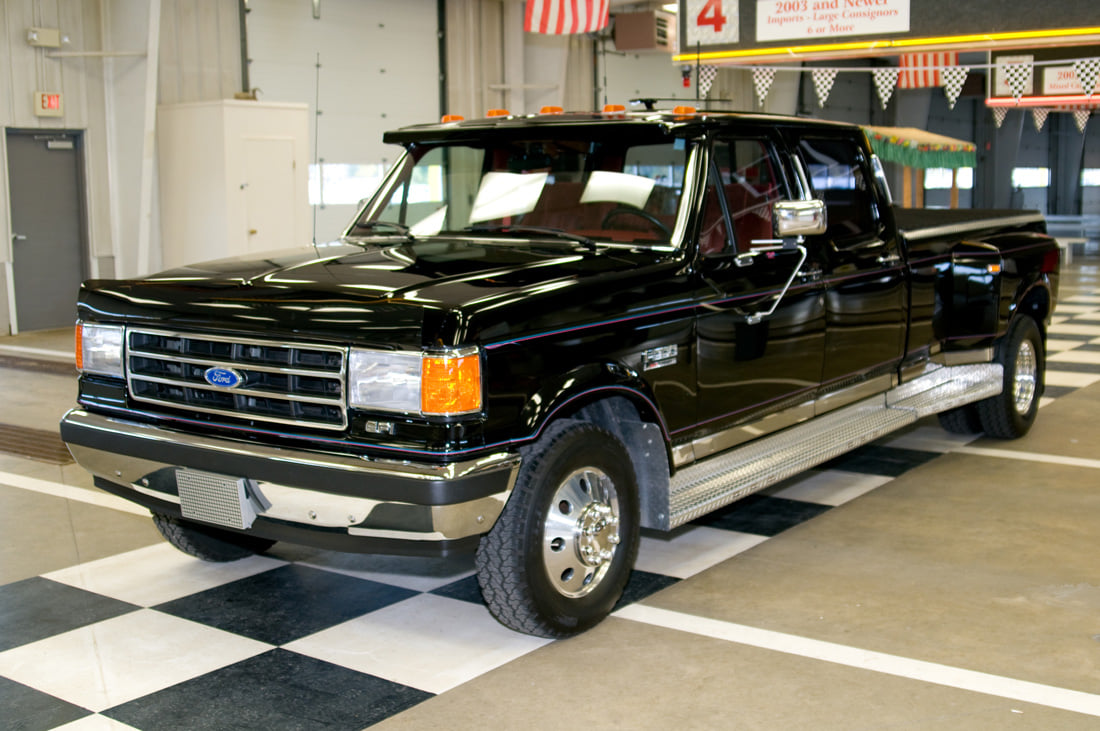 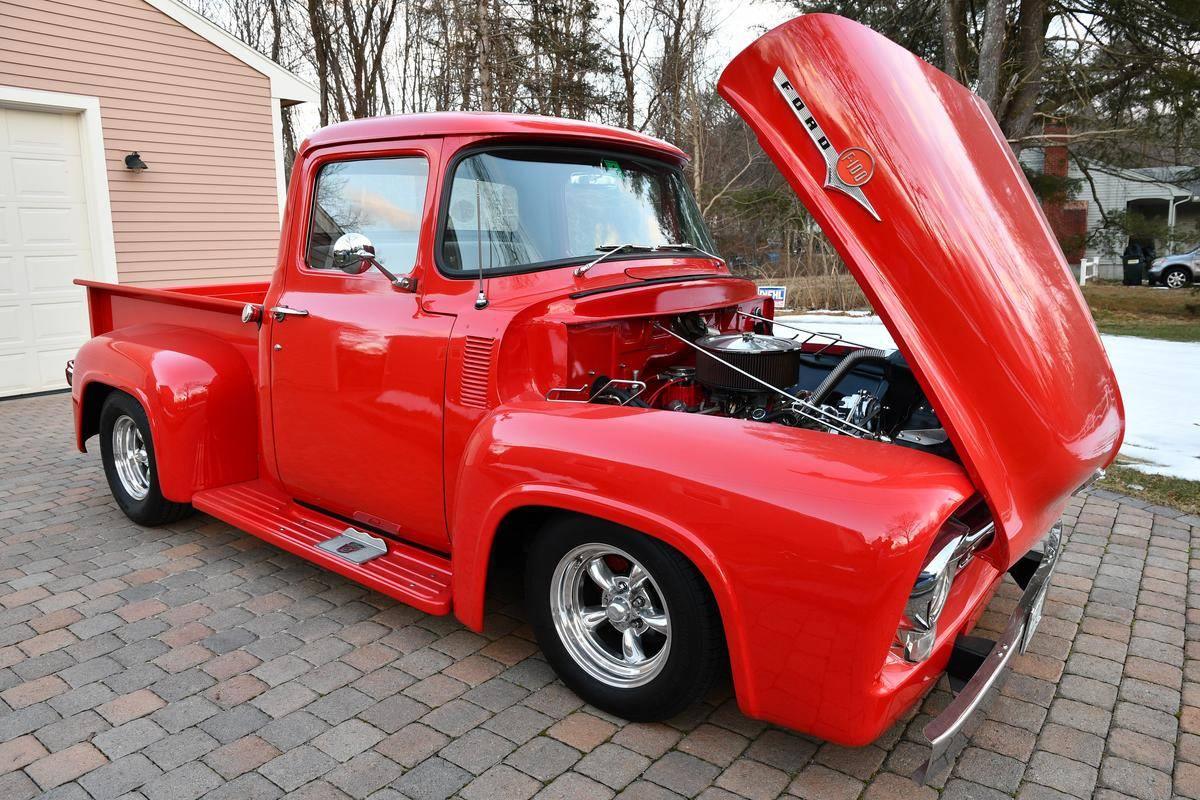