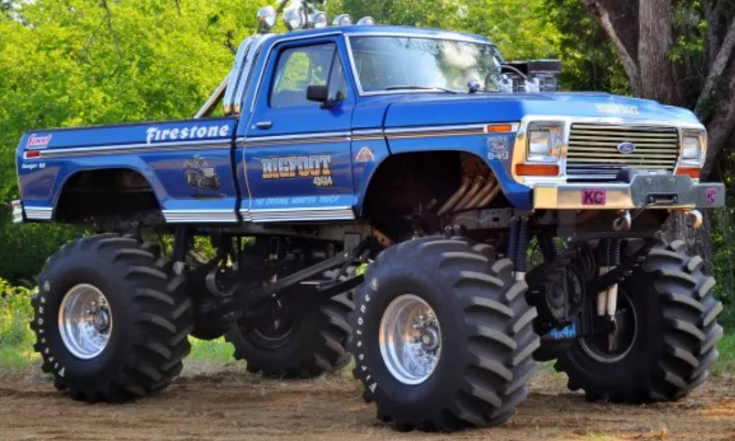 Legendary performance parts maker Holley is throwing its first ever all Ford party with a can’t-miss lineup of events.
If you’re like us, your interests span far beyond just Ford trucks. In fact, we’re huge fans of the entire spectrum of Blue Oval products, whether they be vintage street rods or modern Mustang drag racers. And if you feel the same way, you’ll undoubtedly be as excited as we are about Holley’s first-ever Intergalactic Ford Festival, which takes place September 26-29 in Bowling Green, Kentucky. After all, the iconic producer of go-fast goodies has been putting on the wildly popular LS Fest for years now. It’s only right that they throw us Ford fans a proper annual celebration, too.
It might be the Ford Fest’s inaugural year, but Holley’s got quite an amazing lineup headed to (ironically) the home of the Corvette. For starters, attendees will get a chance to scope out Bob Chandler‘s original Bigfoot. The monster truck that started the entire monster truck trend has starred in films including Take This Job & Shove It! and Police Academy, of course. And that’s more than enough reason to make the trip this fall, but it’s far from the only one 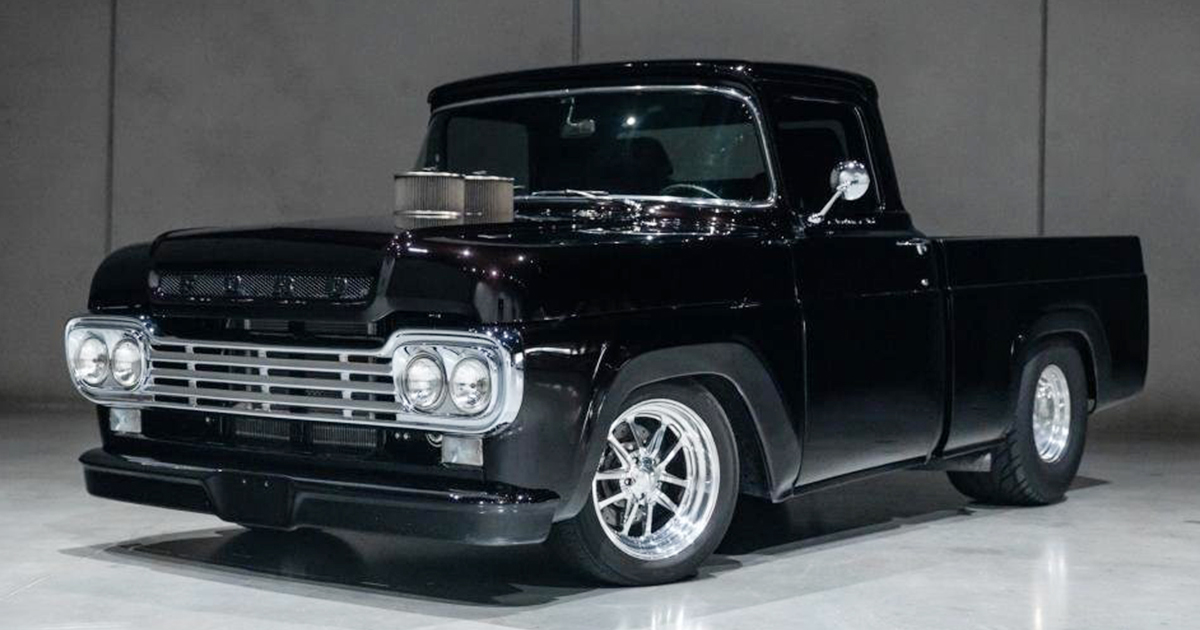