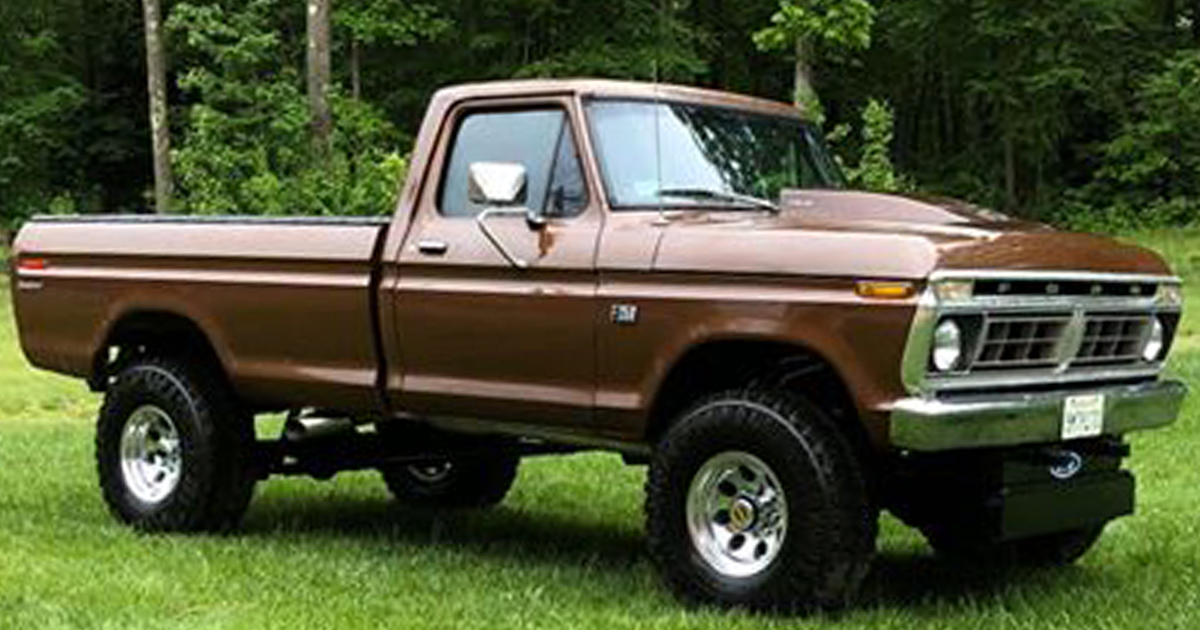 Its 76 Highboy and it lived most of its life in California until being shipped to Massachusetts 10 years ago it had a 390 in it but now has 460 stroked to 501 ci 750 + hp mainly a pulling truck with occasional rip on street. The truck is named the HECKLER at truck pulls My 76 Highboy 501 ci 750+ hp used mainly for truck pulling and an occasional rip-on the street. 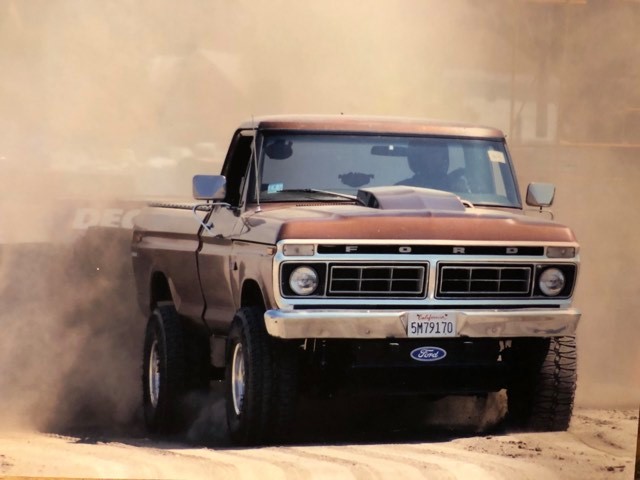 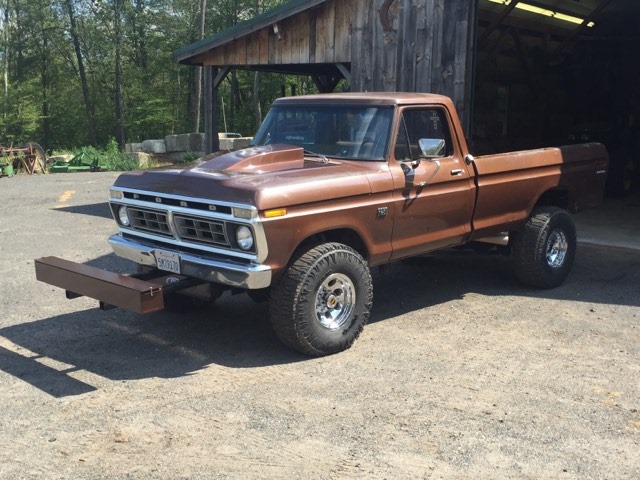 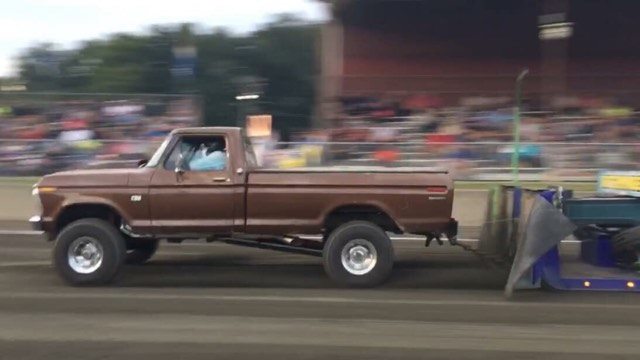 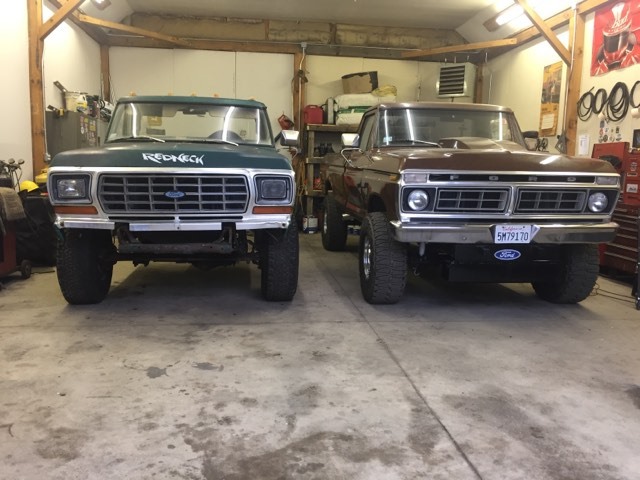 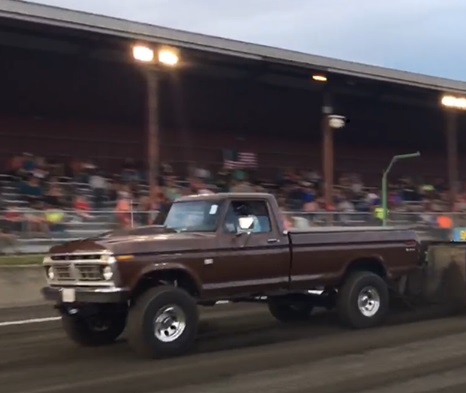 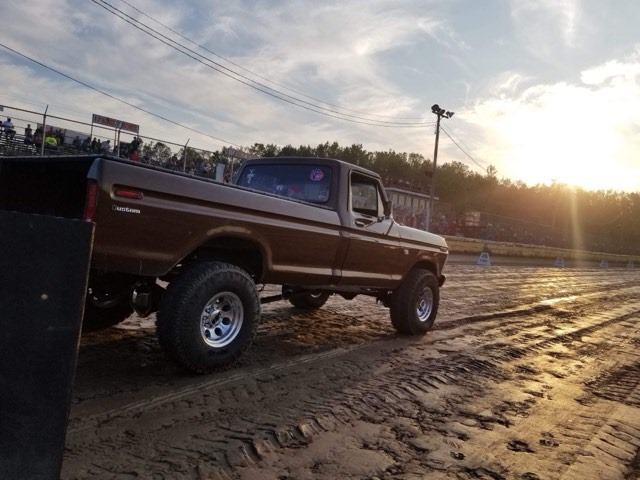 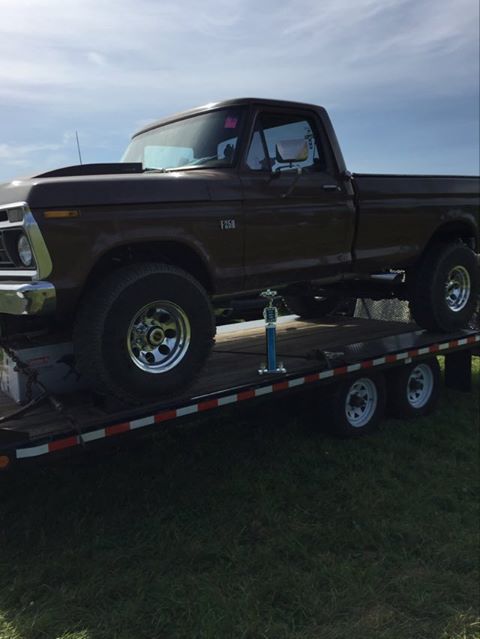 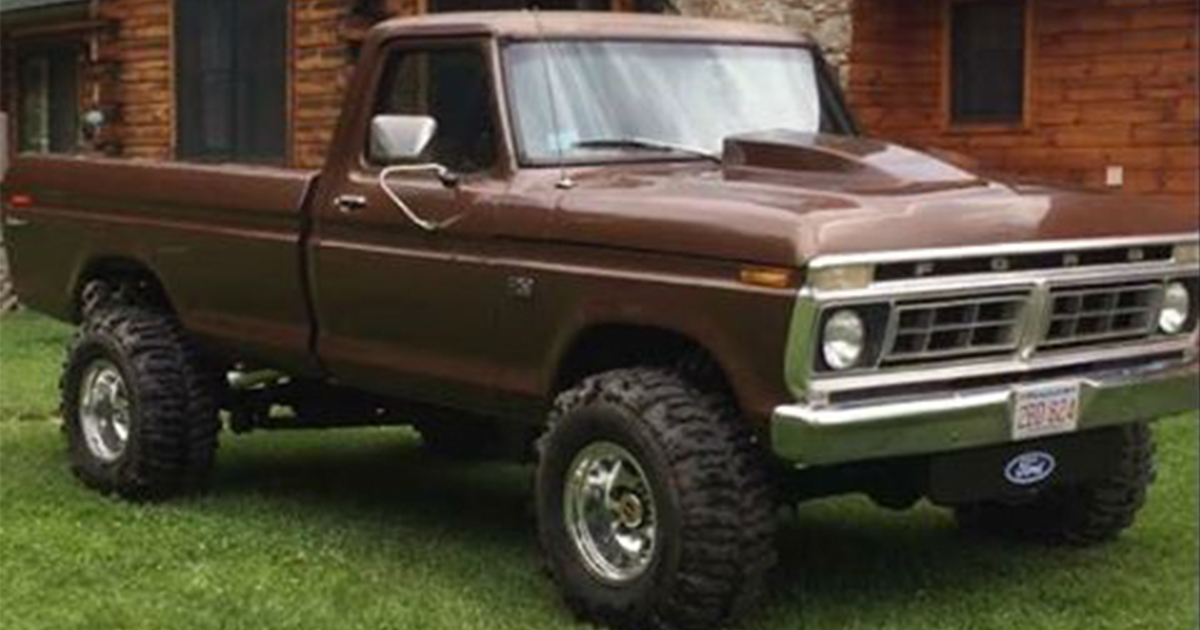 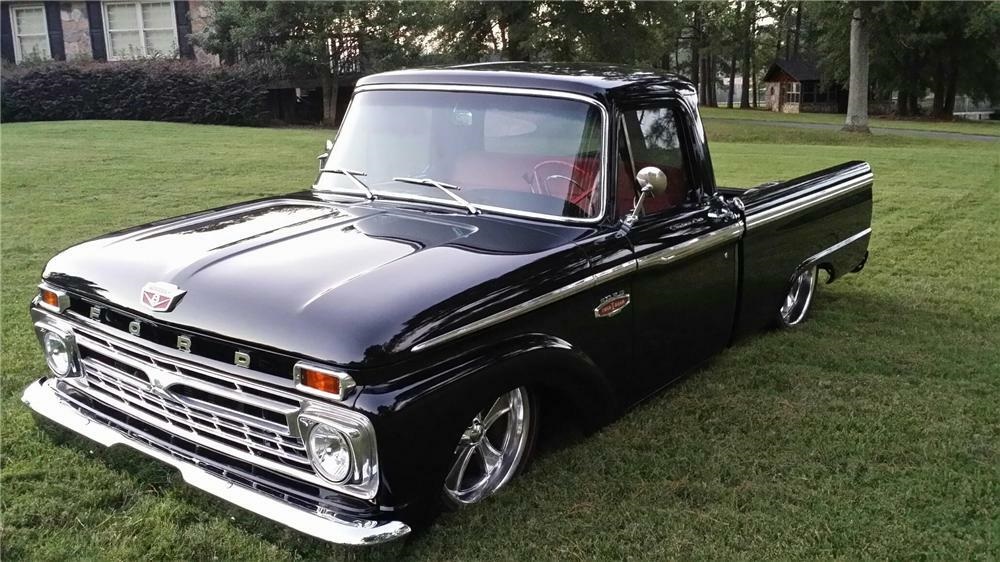 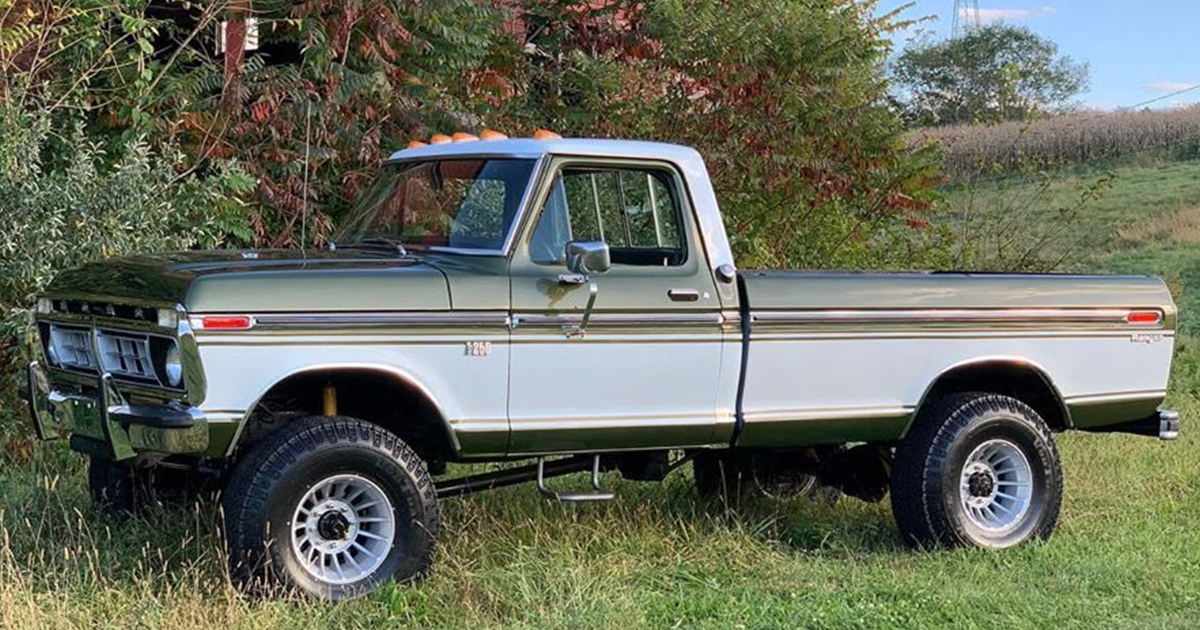 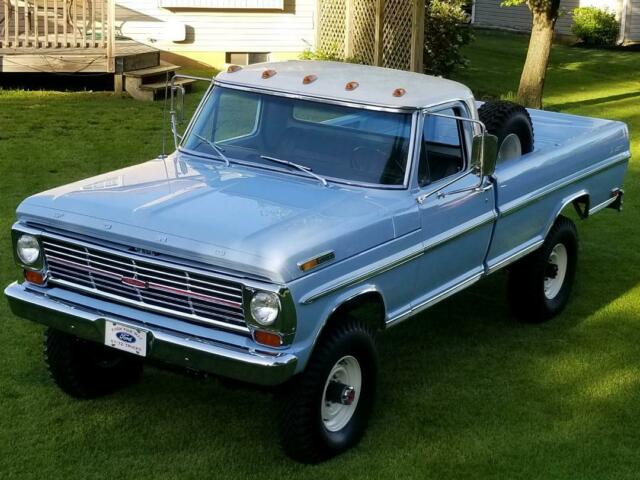 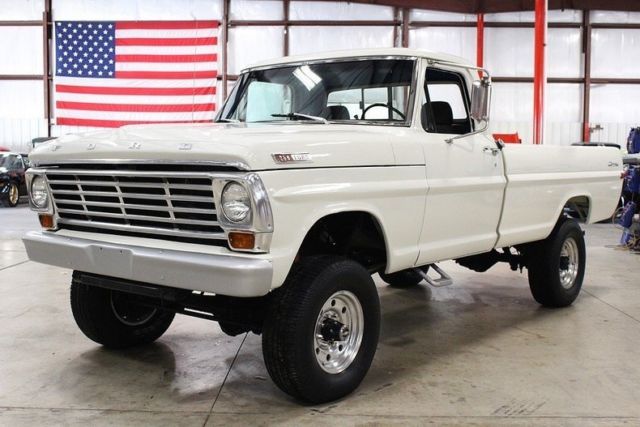