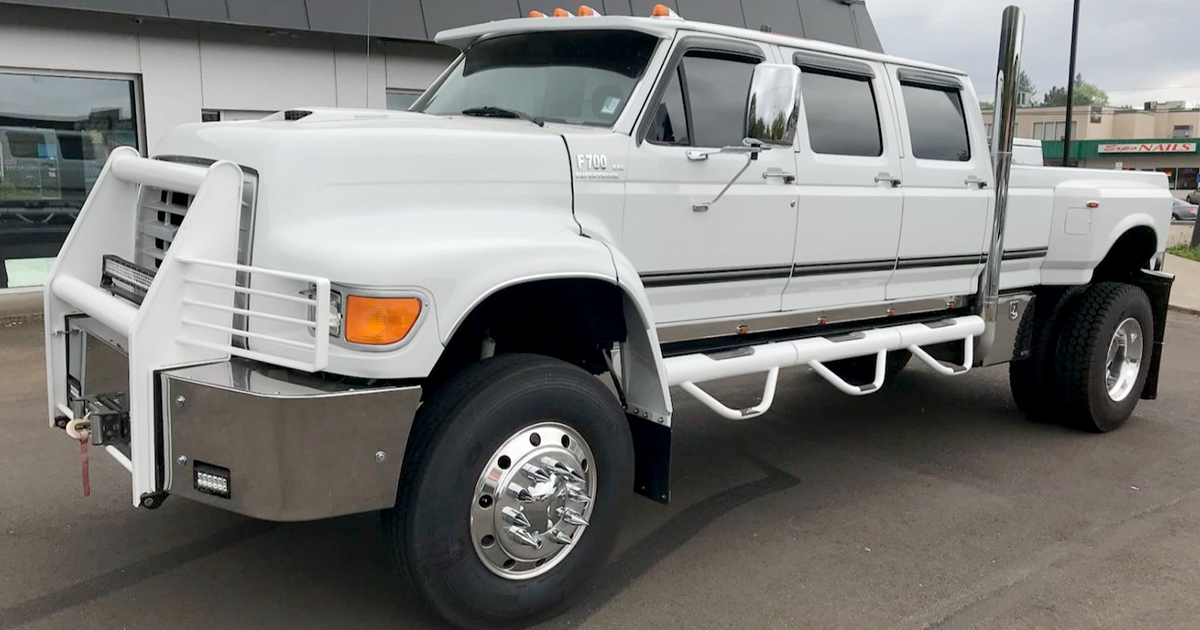 Ah, America. A land where gluttony reigns supreme. We like everything supersized around these parts, whether you’re talking about our meals or our trucks. Many, especially those in “other” countries, like to poke fun at our obsession with massive trucks. But those of us that enjoy tooling around in these cartoonishly large creations could care less. Because, well, you can’t exactly be self-conscious if you own something like this insane, all-white Ford F-550 we spotted at Mecum Auctions. 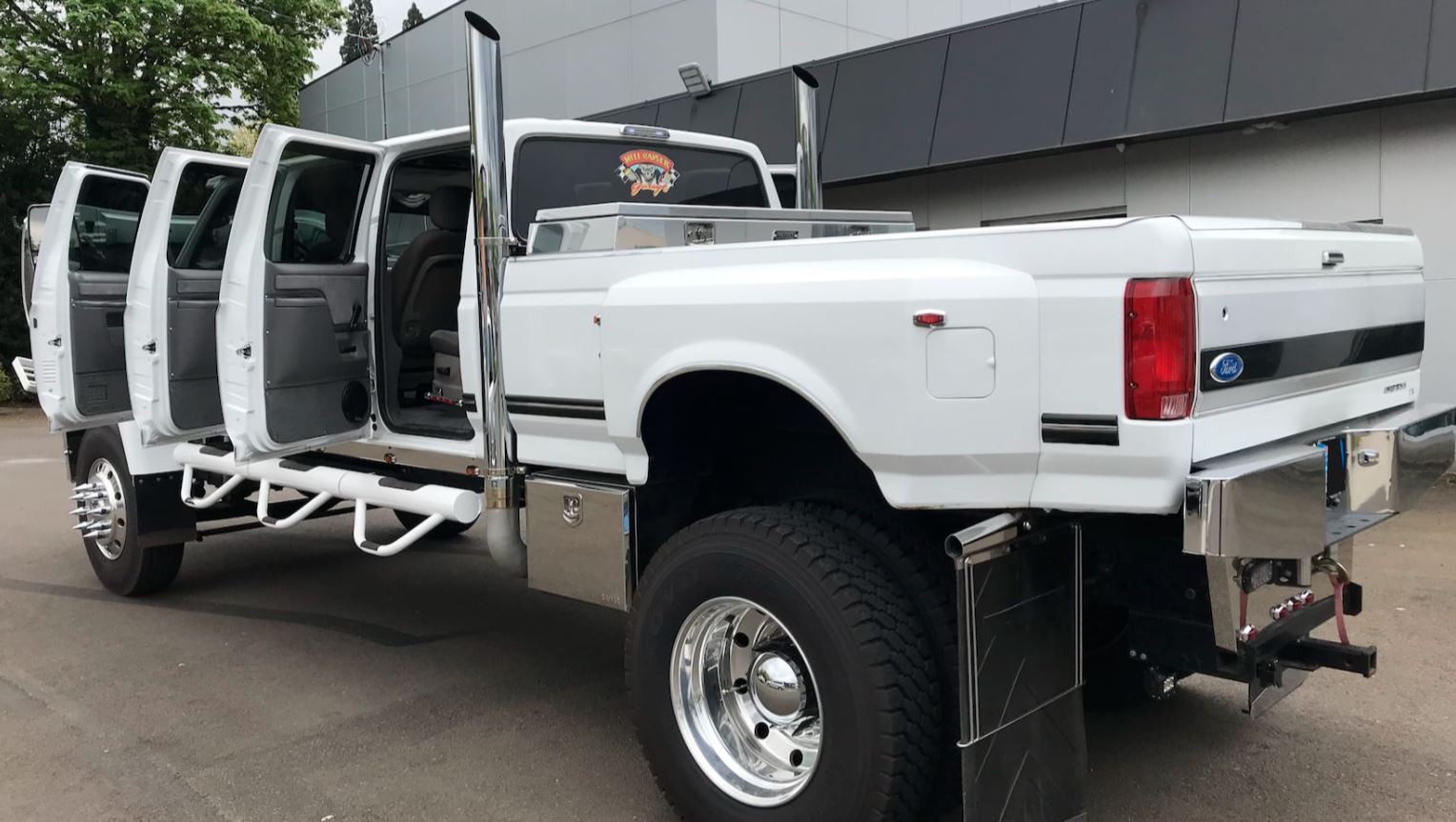 We’ve featured these mammoth 6-door Supertrucks before, but this one is even more over the top than those things. For starters, well, it’s really white. Like Don Johnson‘s suit from Miami Vice white. 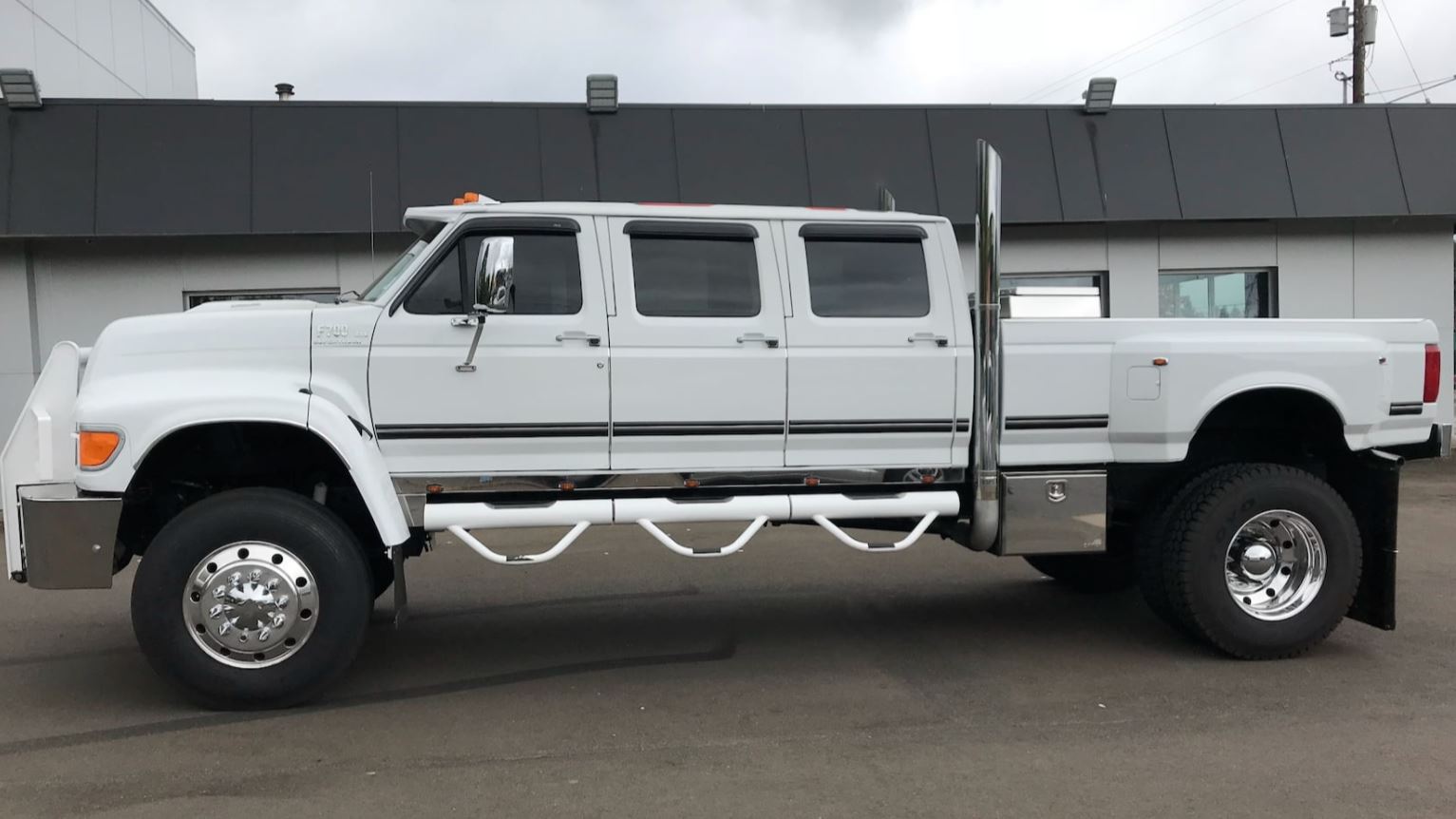 We’re also digging the fact that his particular Supertruck is based on a ’96 Ford, since most of them are built with newer bodies. That old school touch might not show up on the front, but the sides and bed are unmistakable. 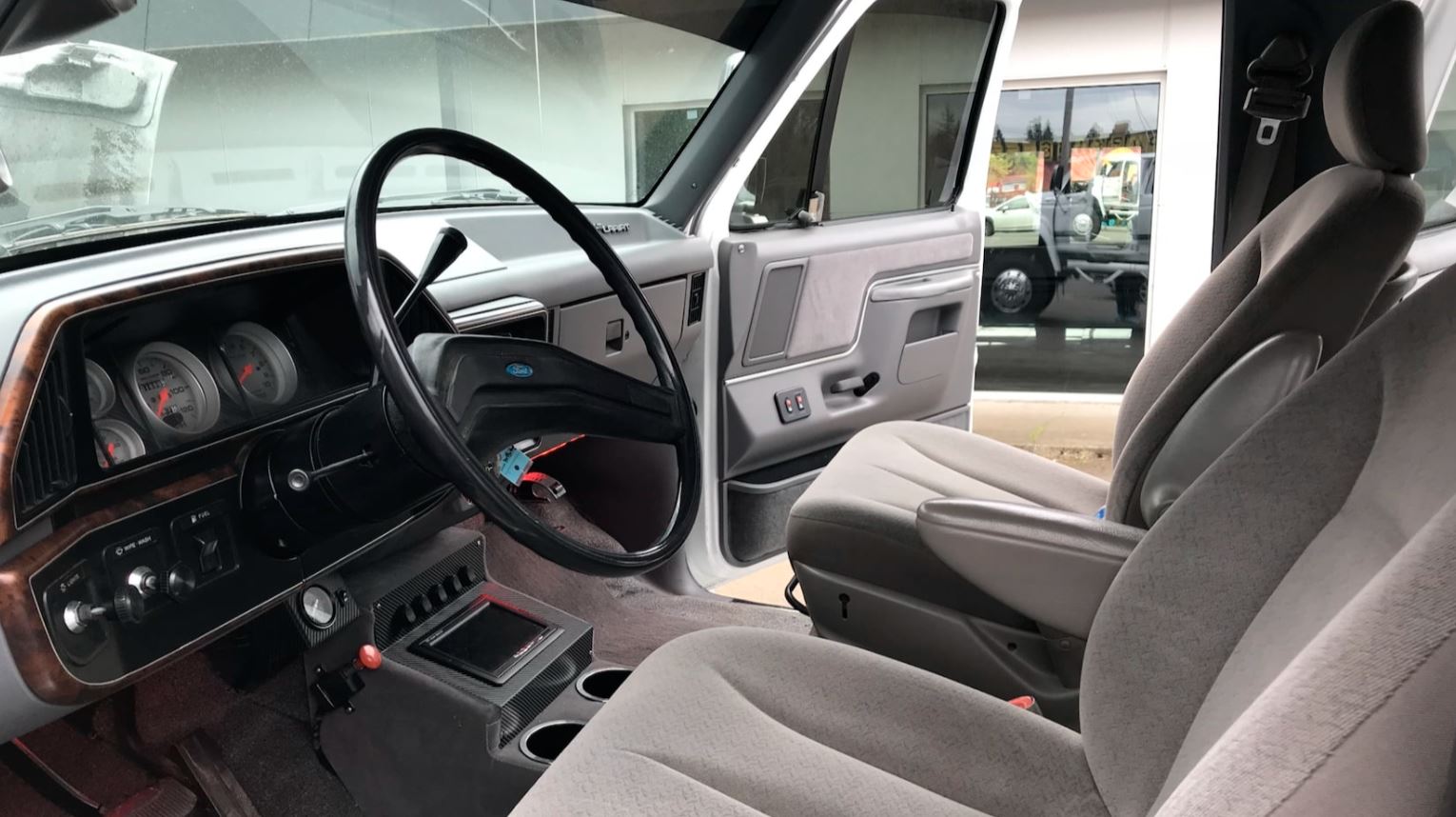 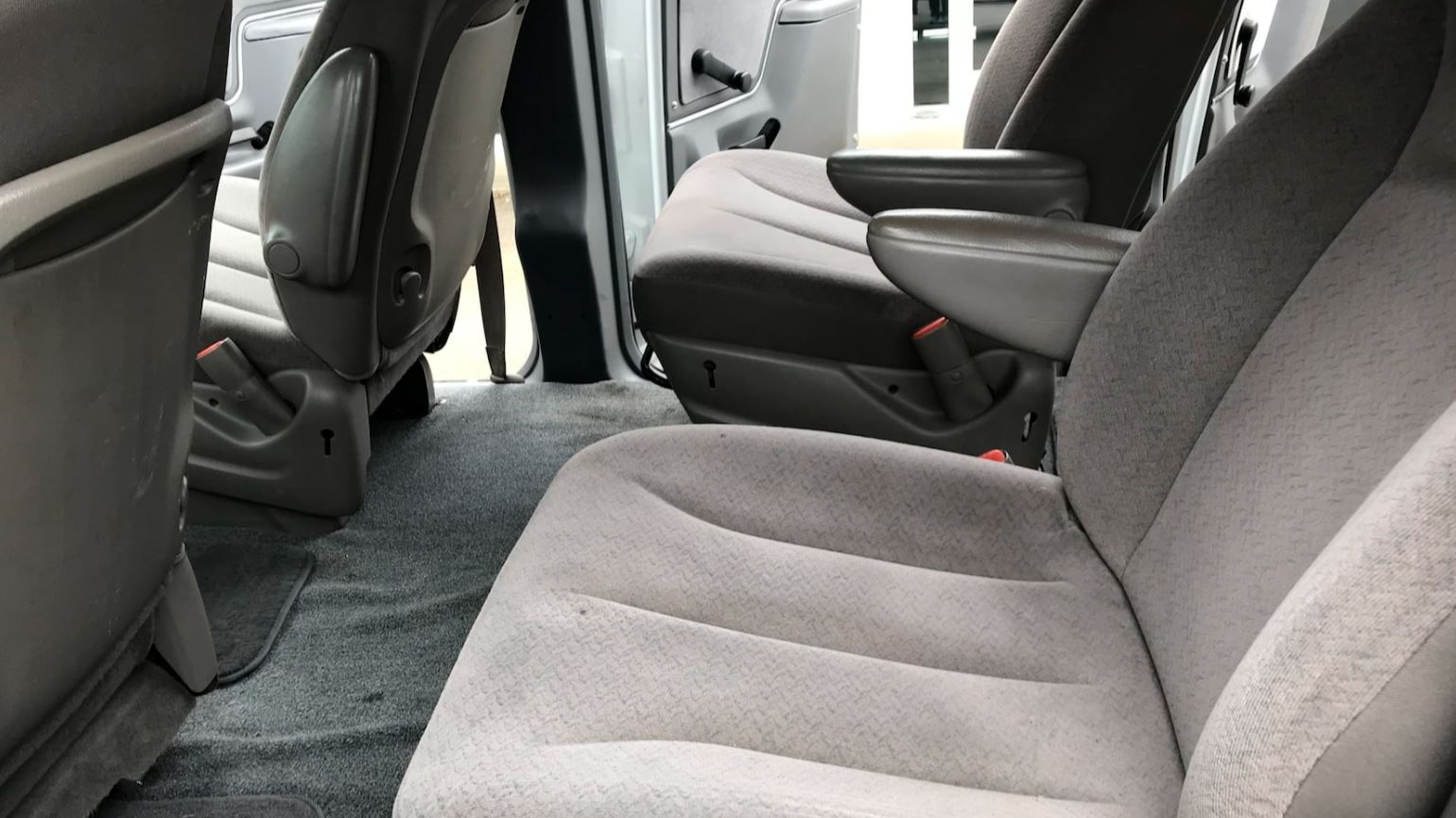 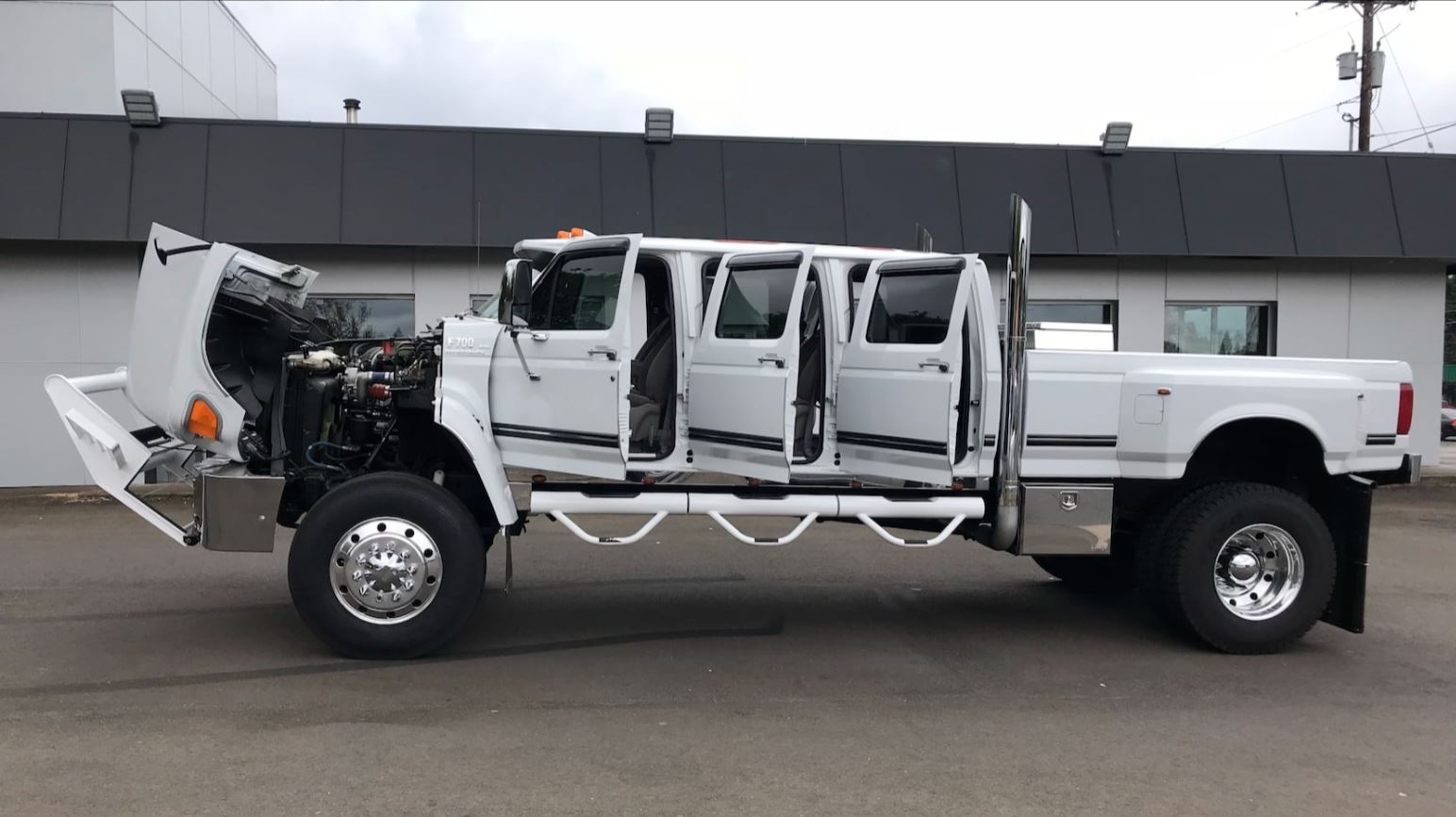 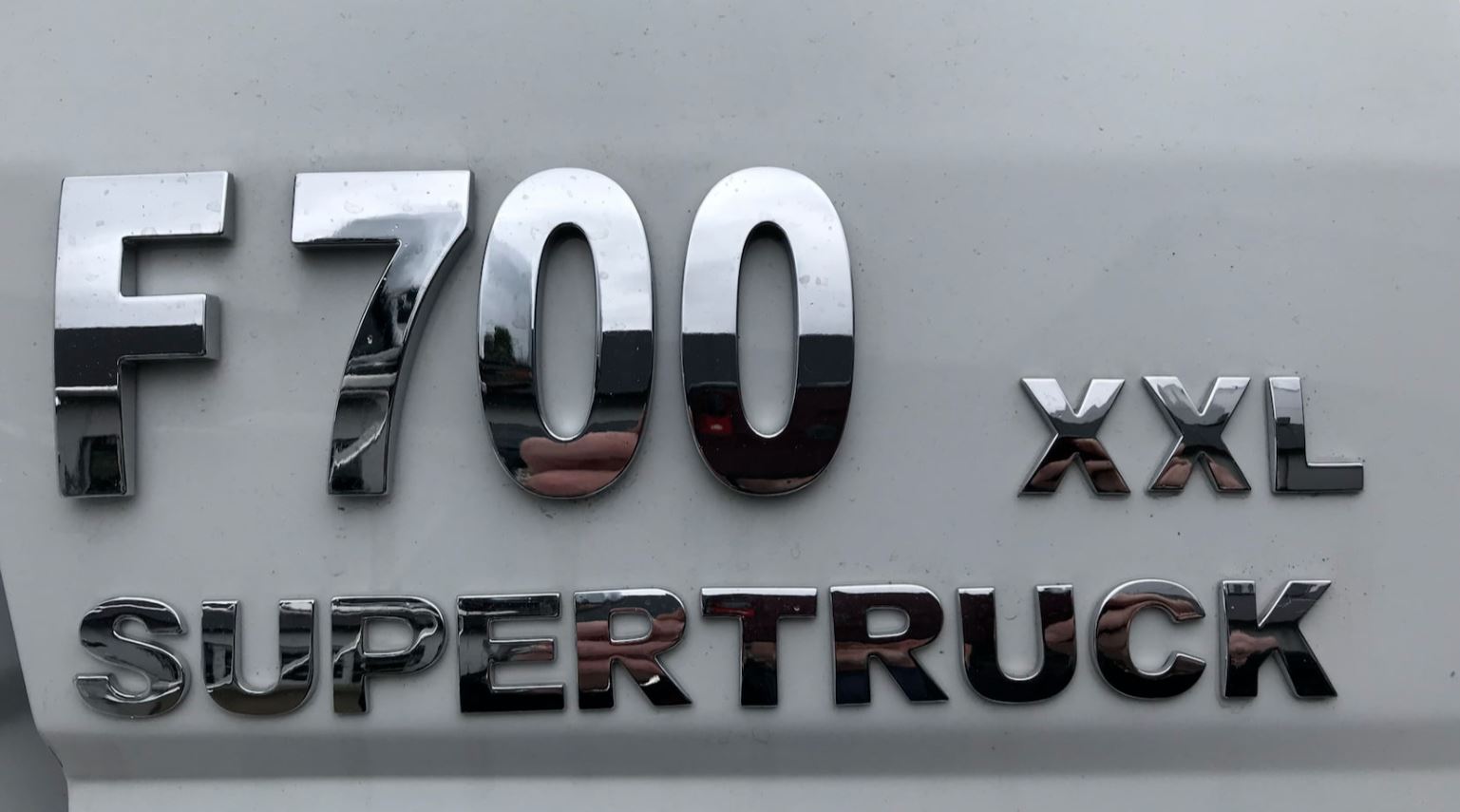 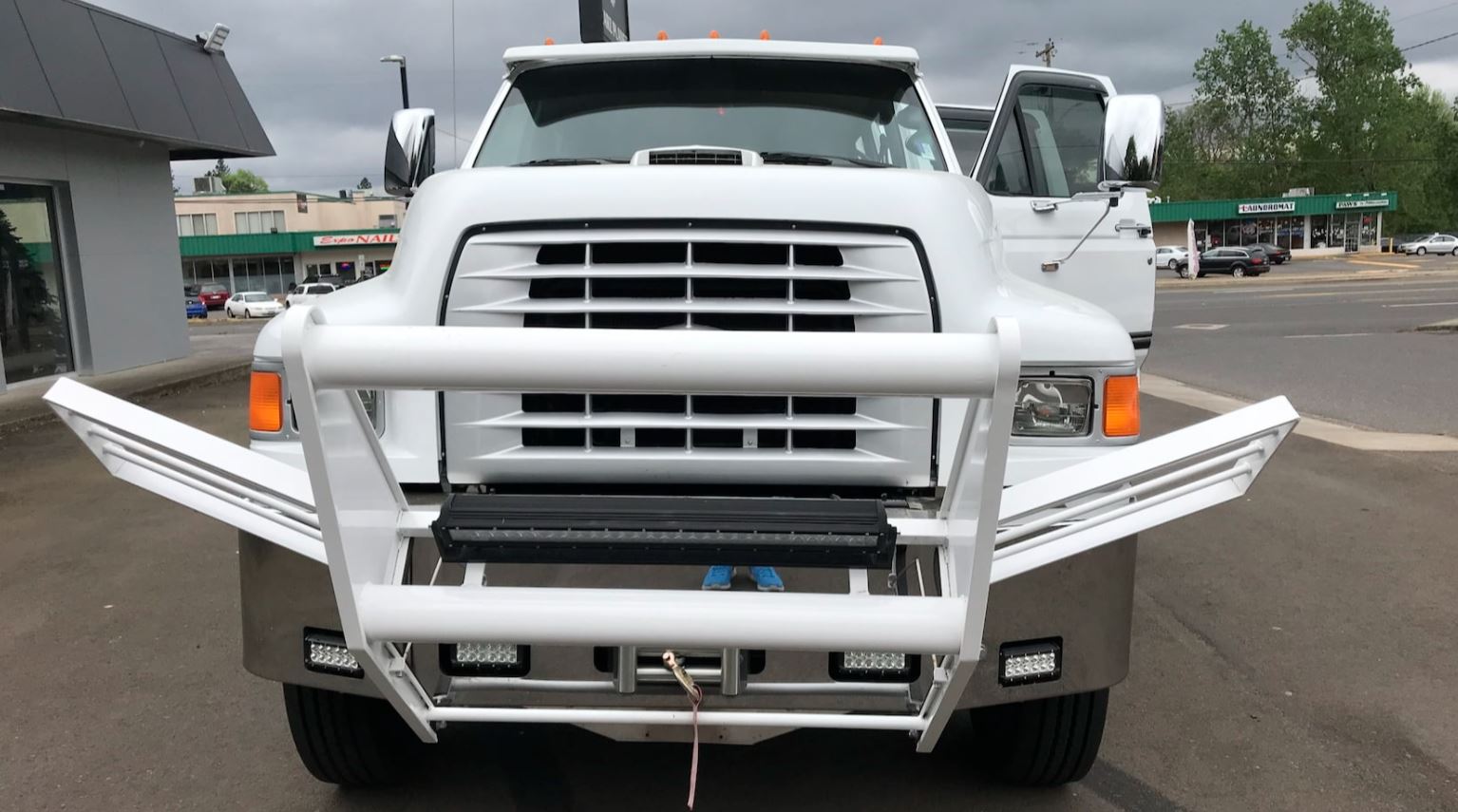 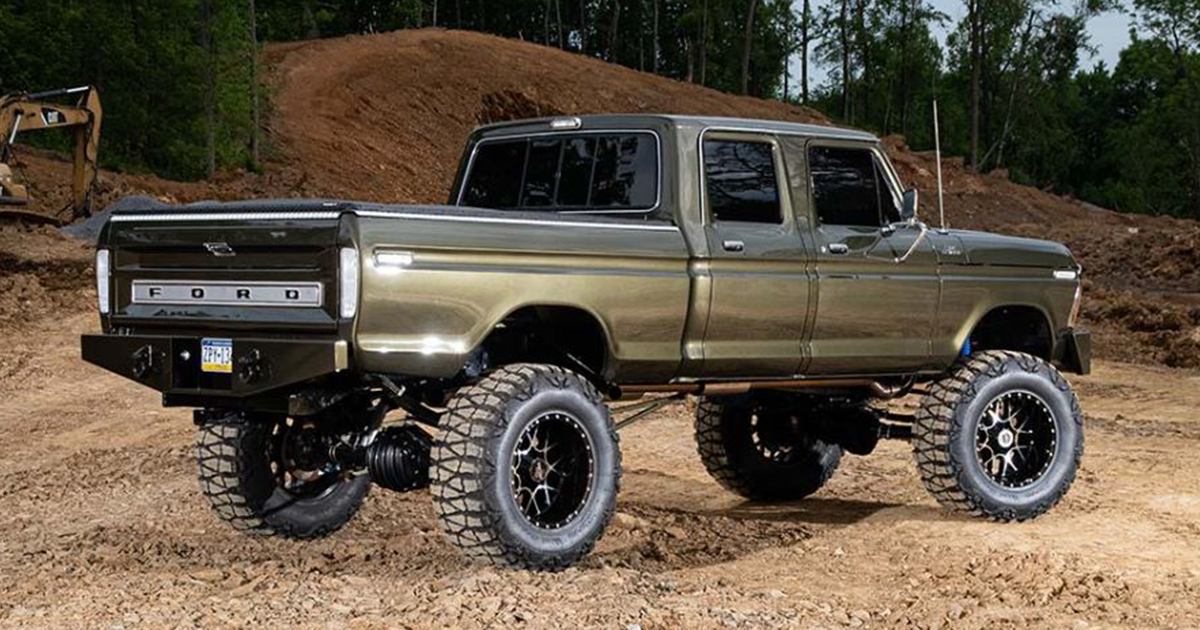 A
Here is Practical Explanation about Next Life, Purpose of Human Life, philosophical/religious facts, theories etc.