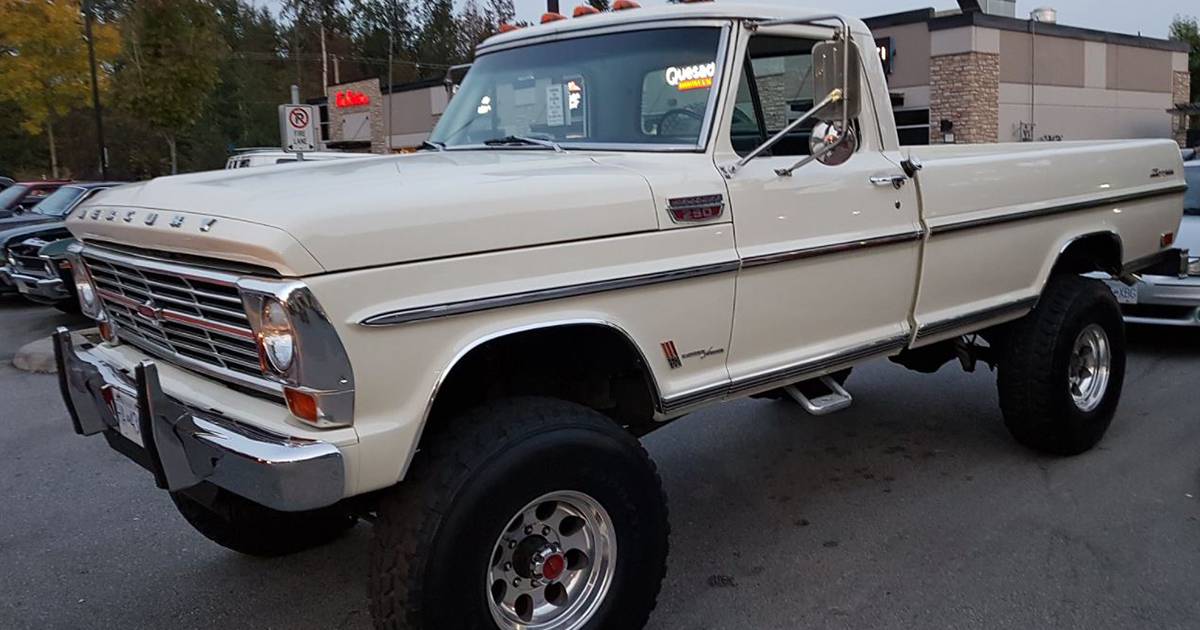 Mercury M-Series trucks were produced for the Canadian market from 1946 to 1968. Ford wound down production in late spring of 1968; documented Mercury trucks have been found built as late as May 15, 1968. There were said to be less than 100 1968 Mercury trucks produced, including six-cylinder M100s. That would make this 428-powered vehicle extremely rare. 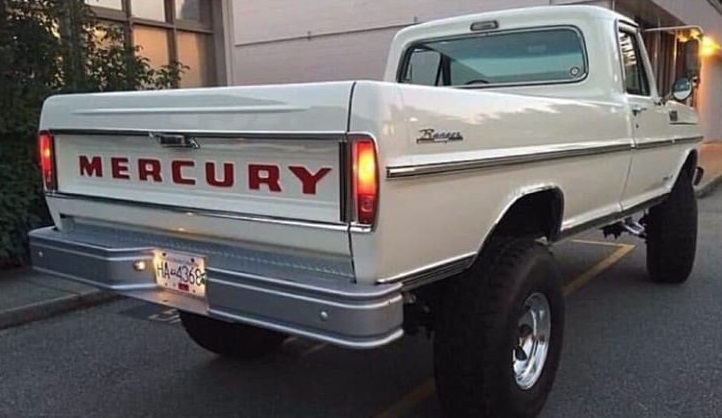 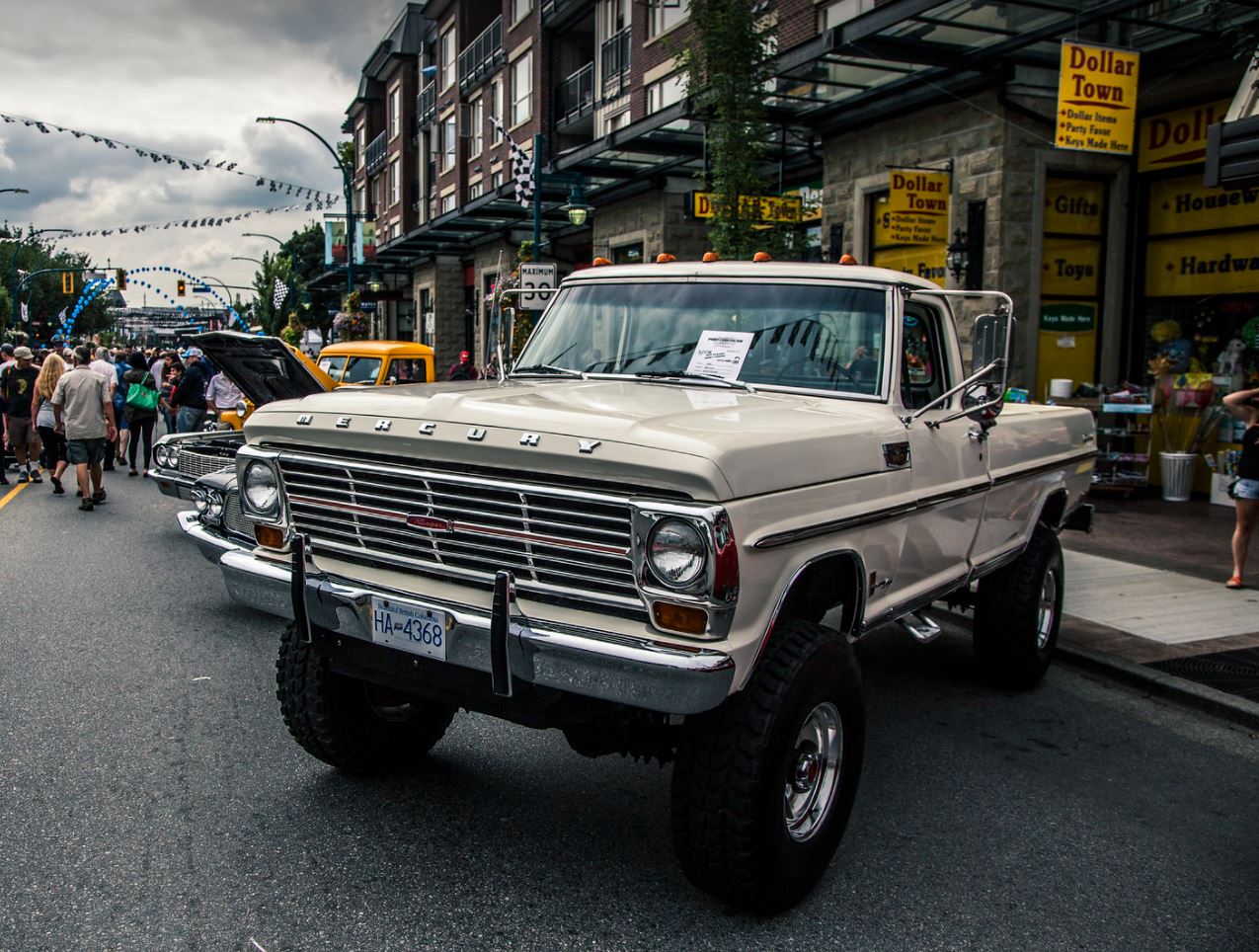 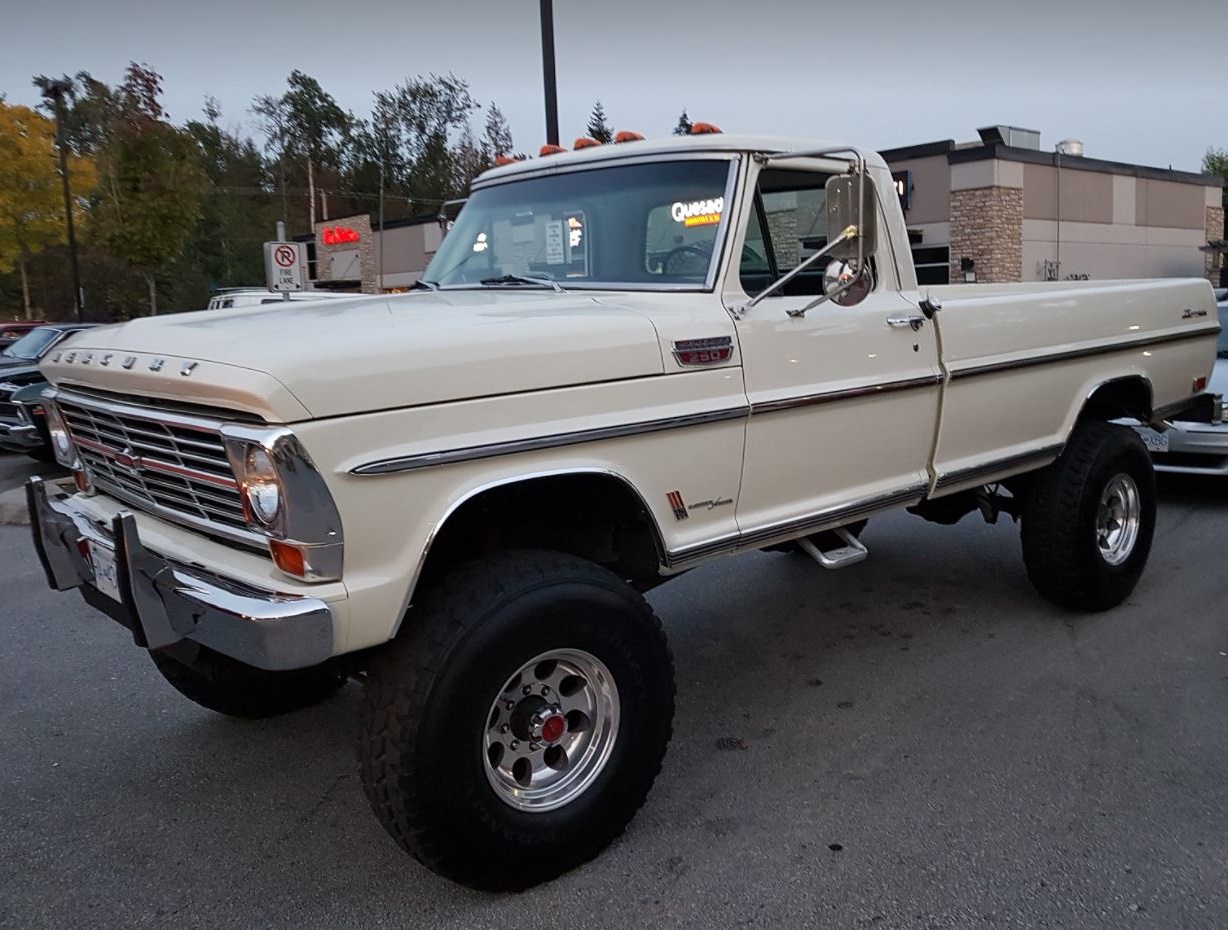 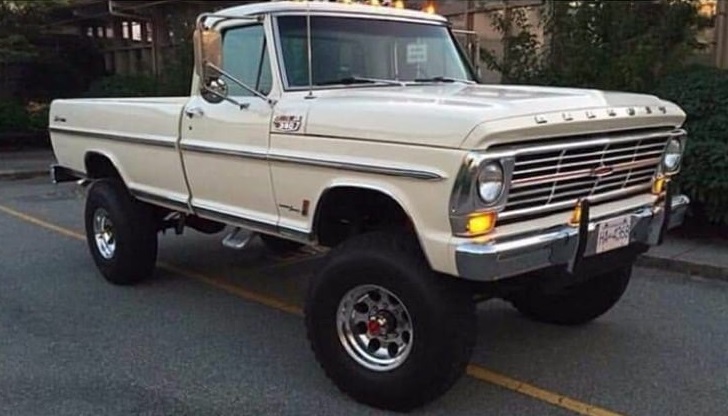 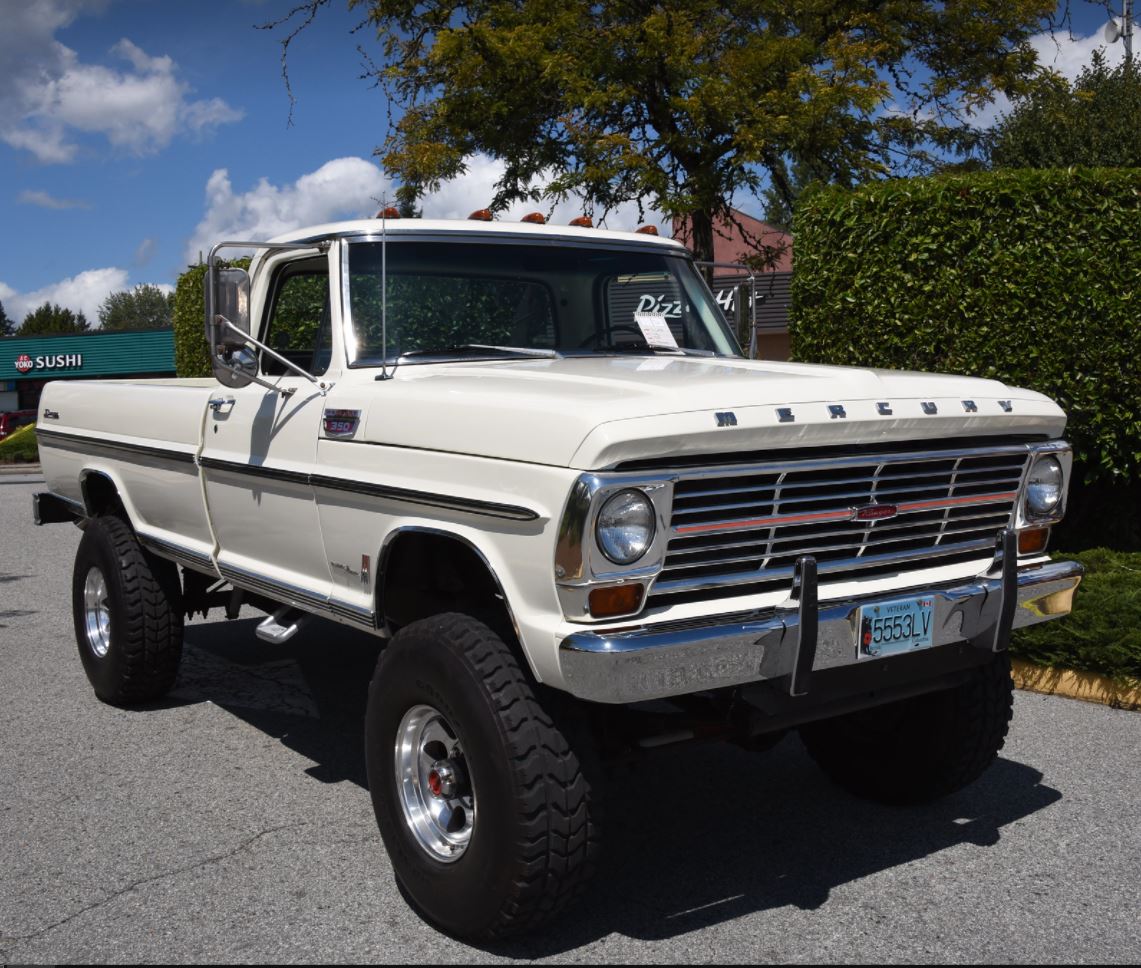 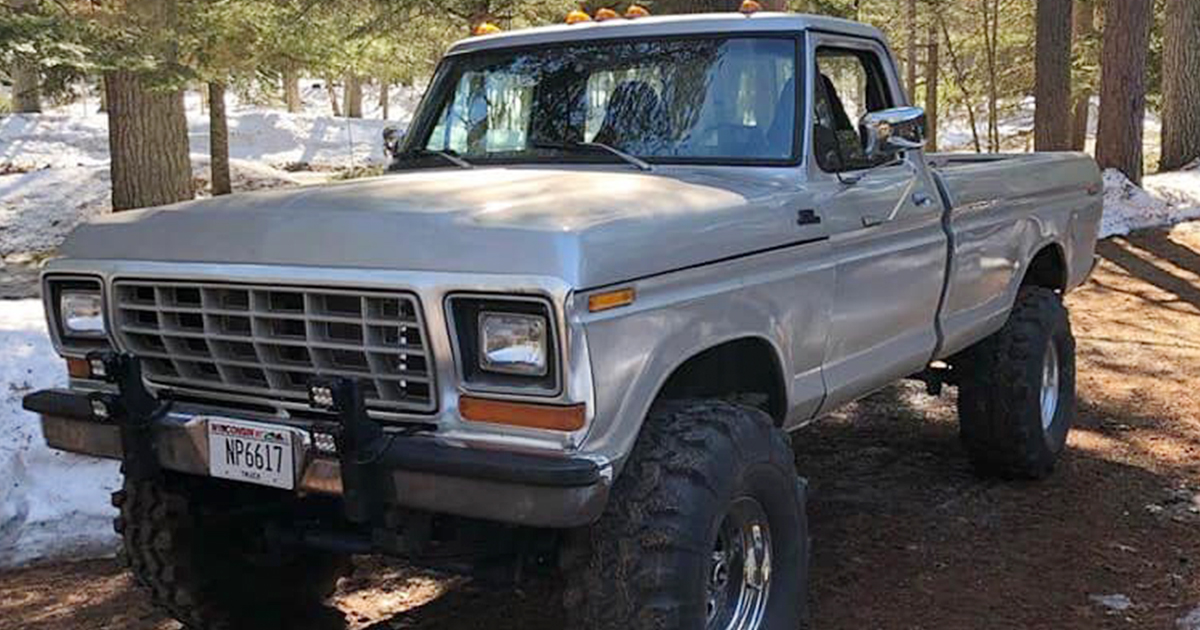 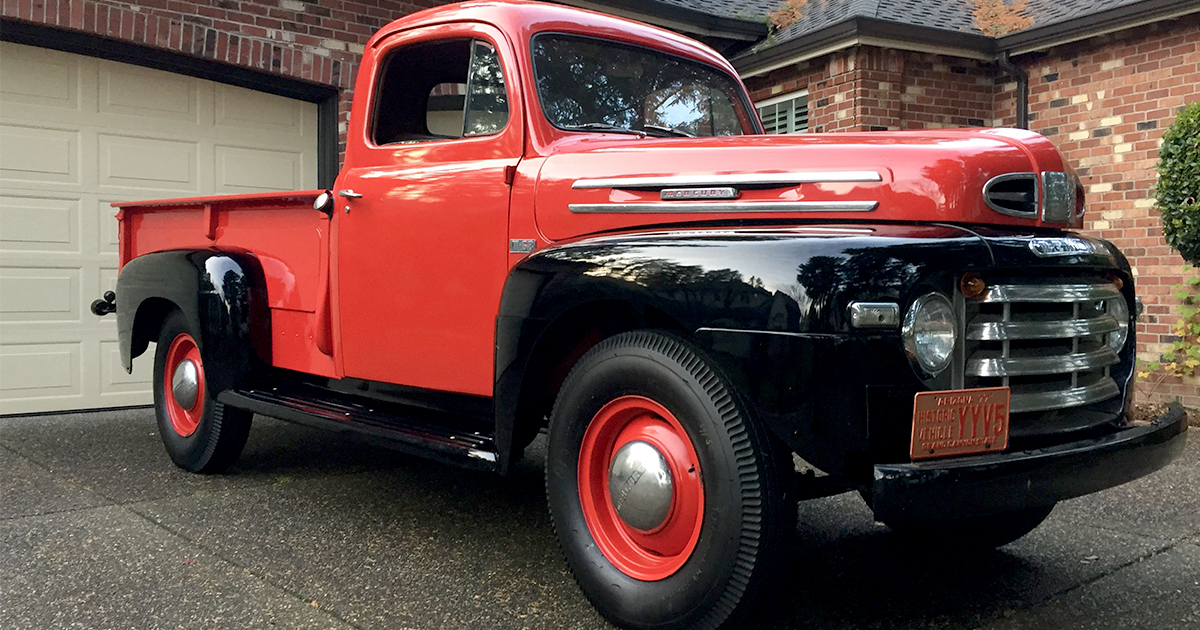 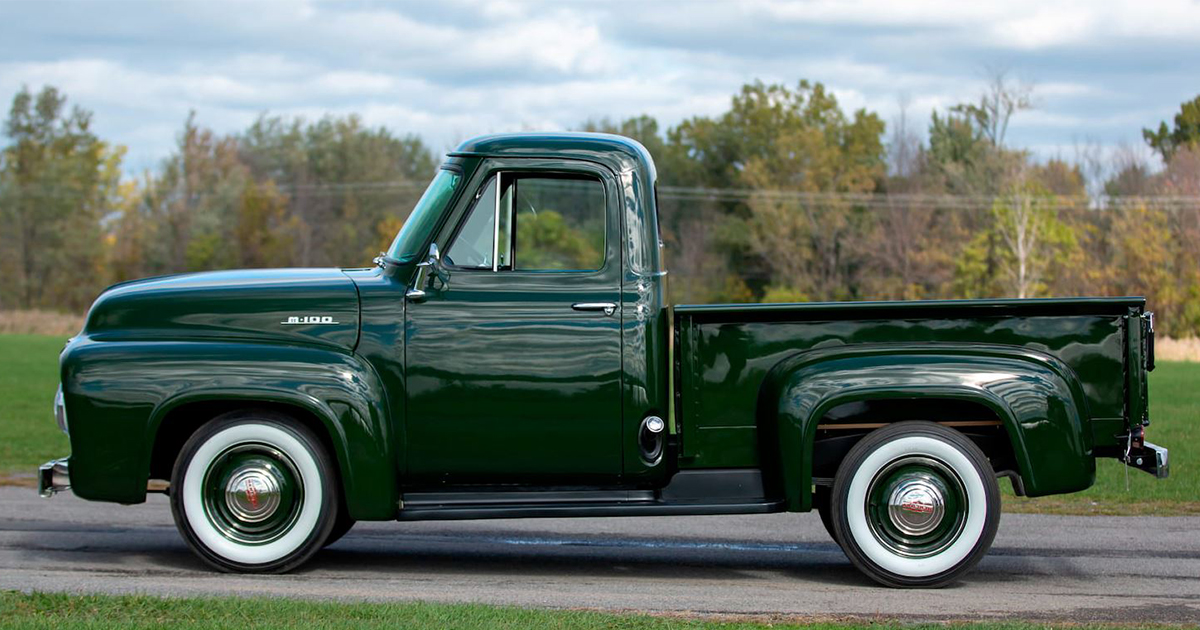 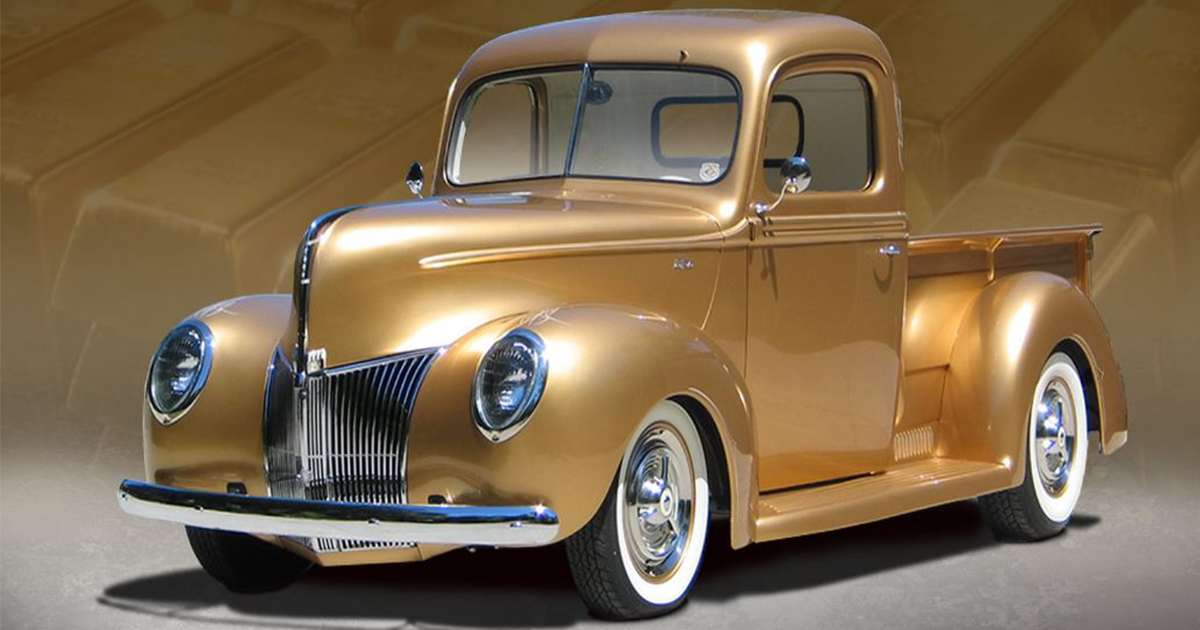