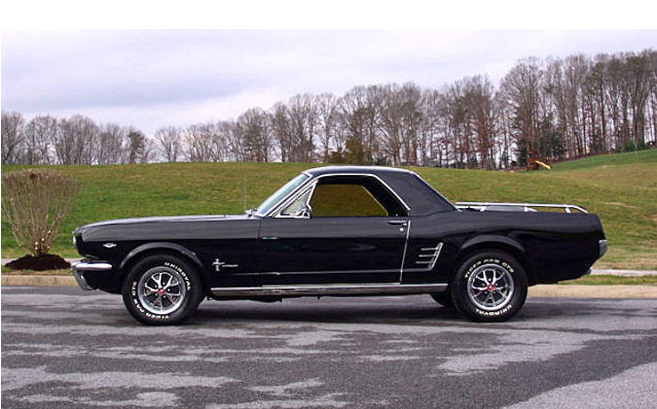 Did you know there was a Ford Mustang pickup? Yeap, there’s no more unique Ford Mustang than the 1966 Mustero.
55 years ago, Ford took the motoring world by storm when it introduced a muscle car for the masses – the Mustang.
The massive success of the Mustang had Ford exploring other possible iterations of the Mustang; including a four-door Mustang and a wagon roof two-door Mustang, both of which were never produced by Ford. 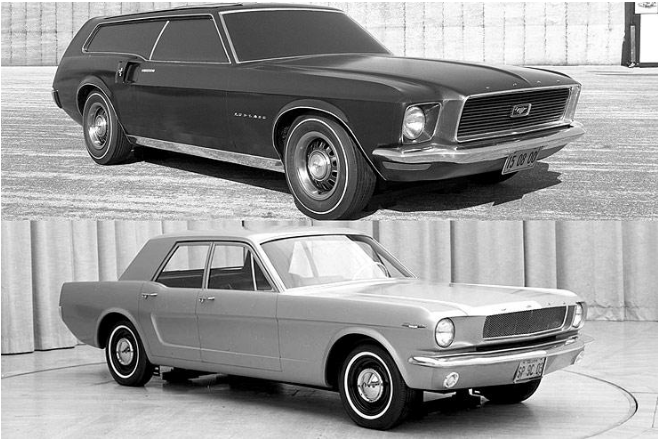 Beverly Hills Ford called these Mustangs “Mustero”, the combination of the words Mustang and Ranchero. The 1966 Ford Ranchero was a pickup built on the Ford Fairlane platform that had Ford Falcon exterior body panels and interior trim. From the cab back it was more closely related to the Fairlane. The reason Ford utilized the Fairlane platform was due to it being a sturdier unibody structure than the Falcon. Beverly Hills Ford didn’t follow the conventional route with a Mustero which would have been adding a boxy pickup truck bed to the Mustang, just like the one found on the Ranchero. 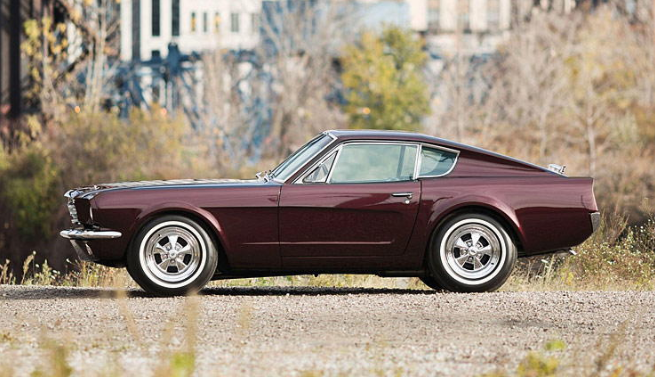 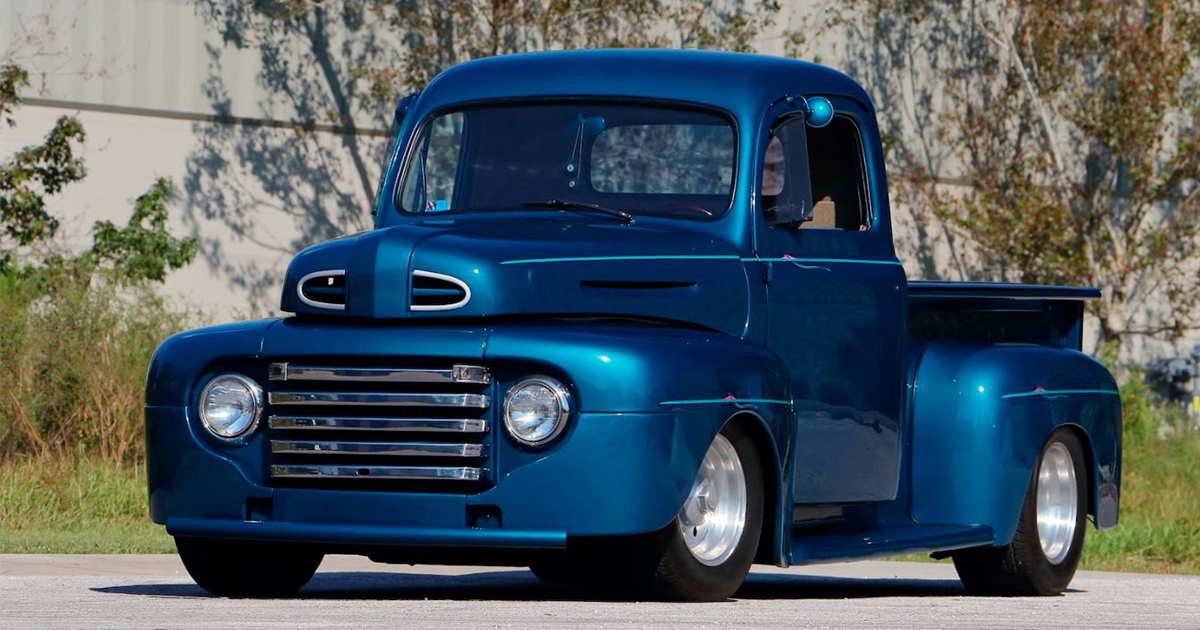 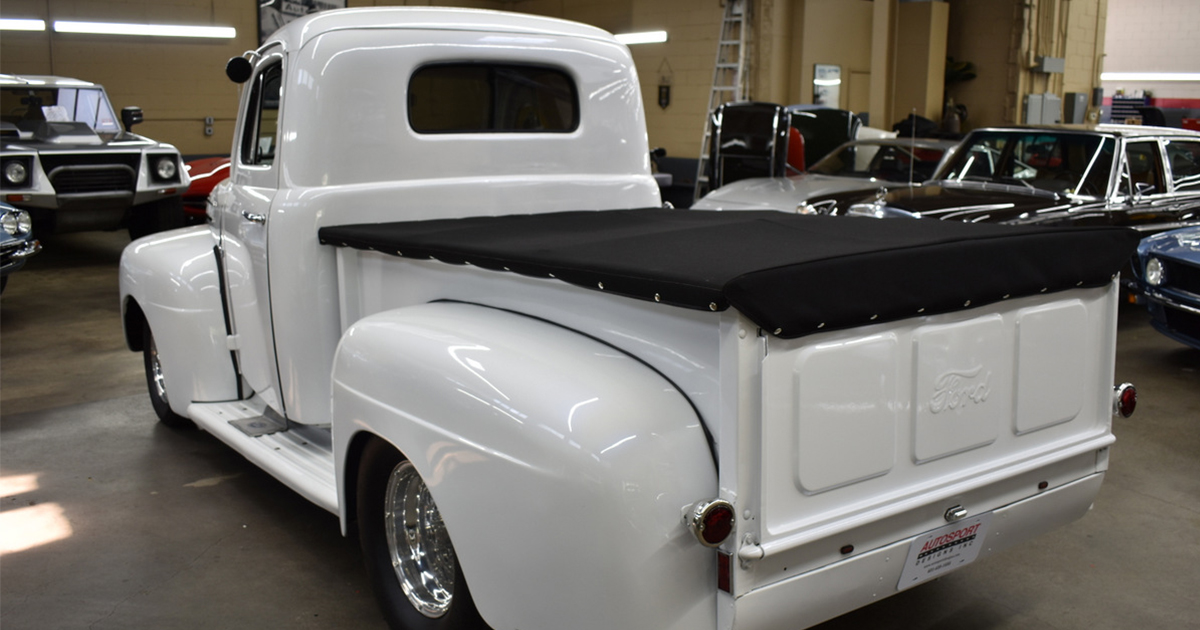 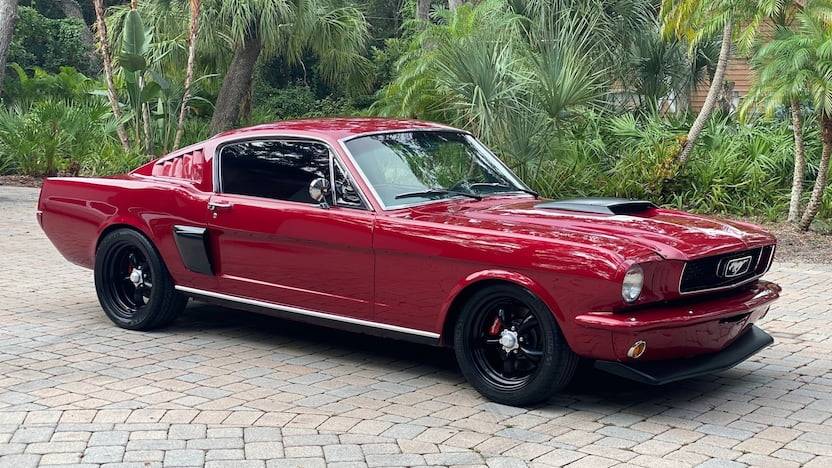 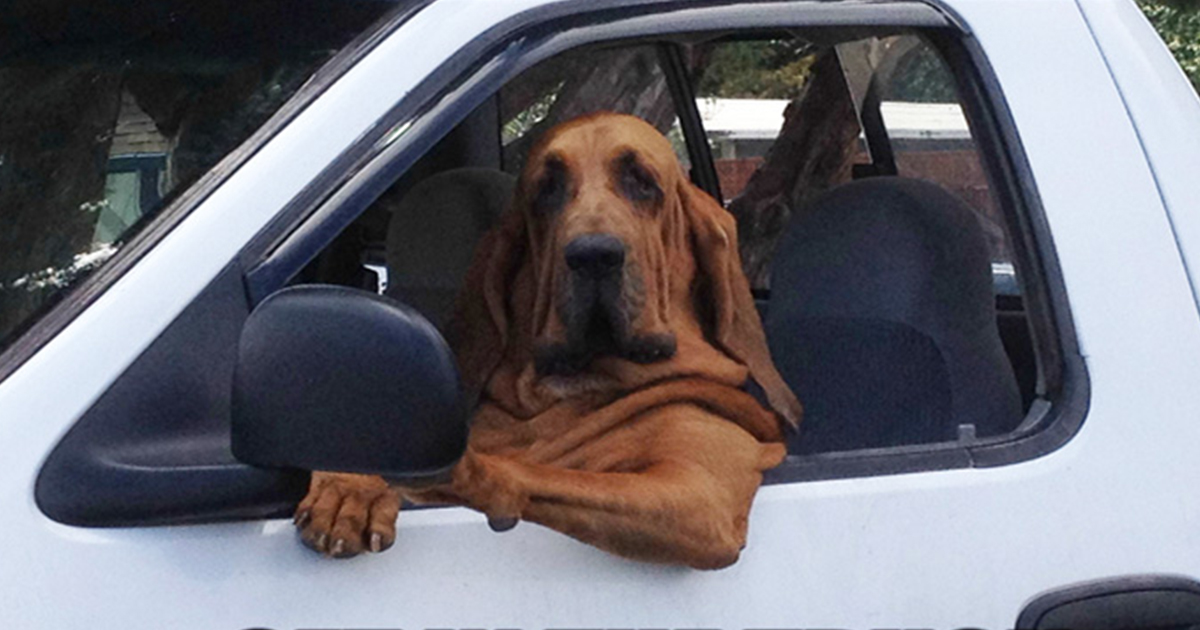 6 Ford Truck Mods For Your Dog