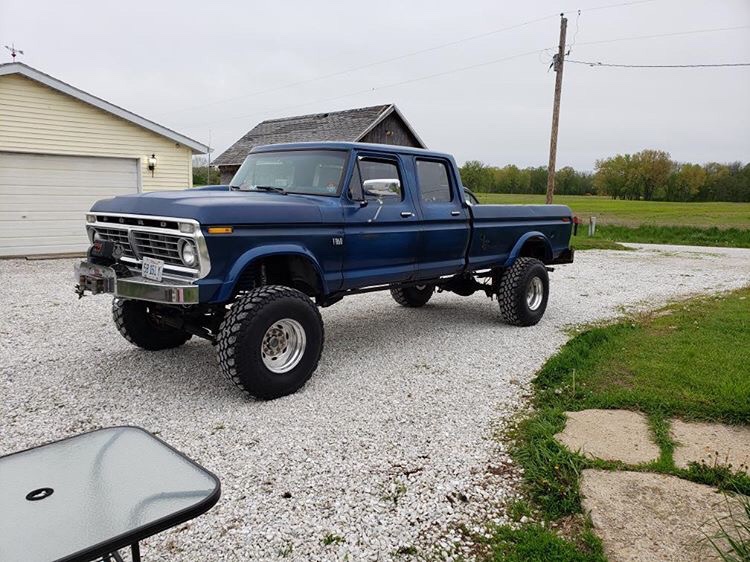 It's a 1973 f350 that was originally 2wd. It currently has a 390FE in it and a 4 speed but will be swapping in a warmed up 12v here soon. I converted it over using 2005 super duty axles front and rear. I built the front radius arms and brackets. It has 2014 f250 rear springs. Truck was a bare frame for most of the summer of 2018. Pulled it apart in april and took it for its first drive the day before Thanksgiving 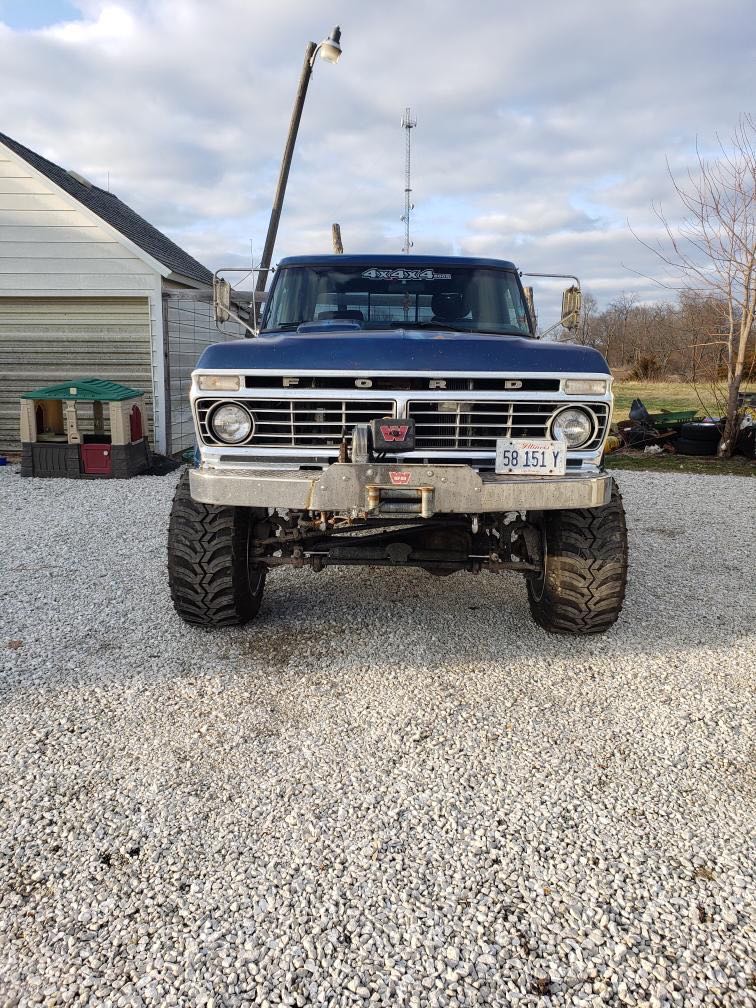 The entire underside of the cab was coated in por15 then had a layer of raptor liner sprayed over top it. The frame was stripped bare and por15 and por topcoat was applied. Before it was all put back together with new poly body mounts.

The body was taken off the frame so I could replace the floor pans and cab mounts. It also needed the bottoms of the door posts replaced as well as the section of the roof skin above the drip rails. And fixed some rot issues caused by the cab lights that I also removed. I replaced both cab corners while I was there and then shot what I'd fixed with Shopline single stage paint in the factory color which is Dark Blue Metallic (Midnight Blue Metallic). 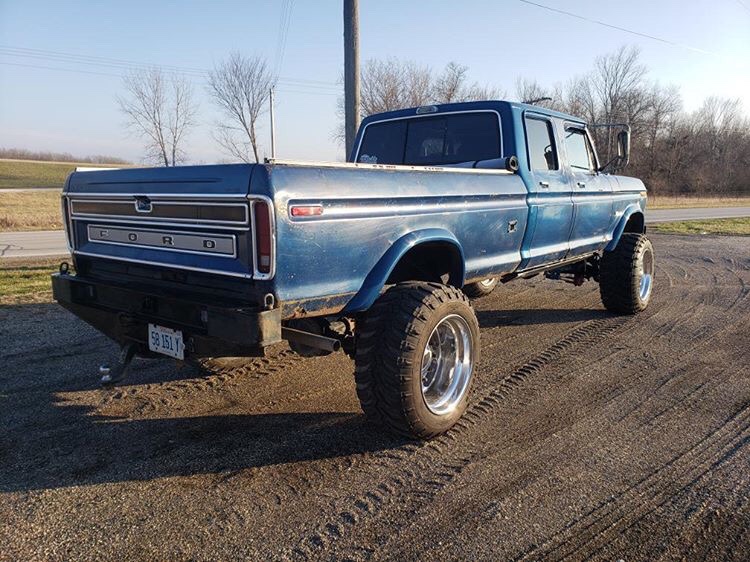 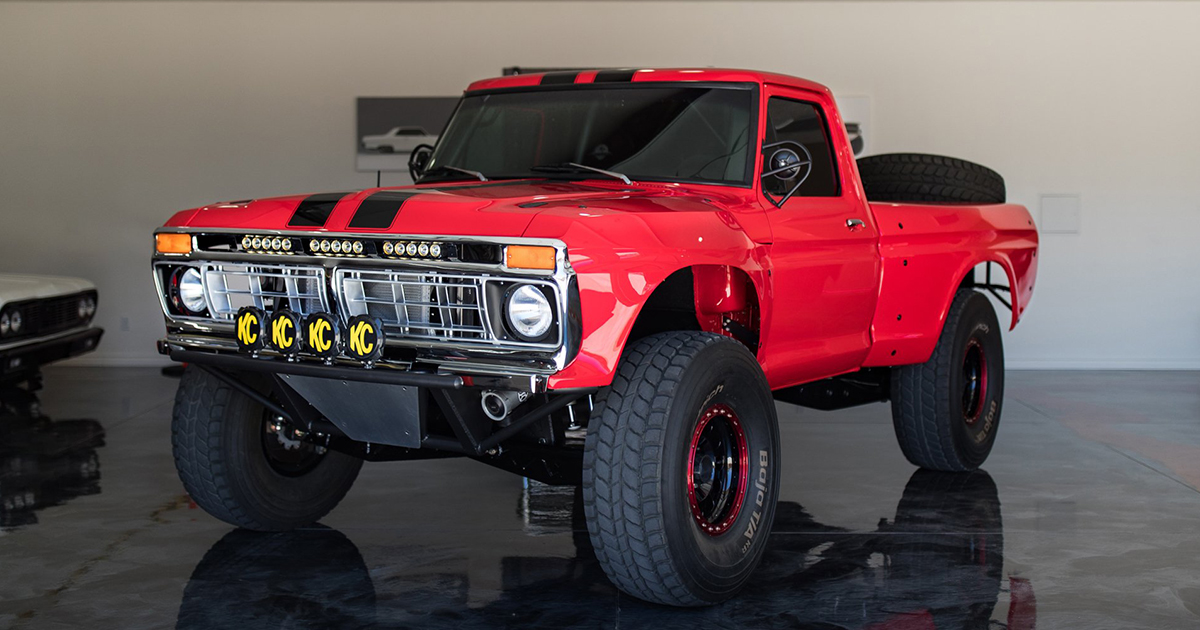