If you're a fan of the original 1960s Ford Mustang, you may want to cover your eyes because a previously pristine 1967 example has been wrecked after it crashed through a storefront. This was no accident, either, as it was deliberately crashed as part of a ramraid by some petty thieves.
The robbery took place in Athens, Greece, where thieves used the 1967 Ford Mustang Fastback to ram through the entrance of a technology store. According to local media reports, the classic Mustang was stolen the night before the robbery. Original Mustangs are rare, particularly in Greece, so it's sad to see one get mistreated like this. 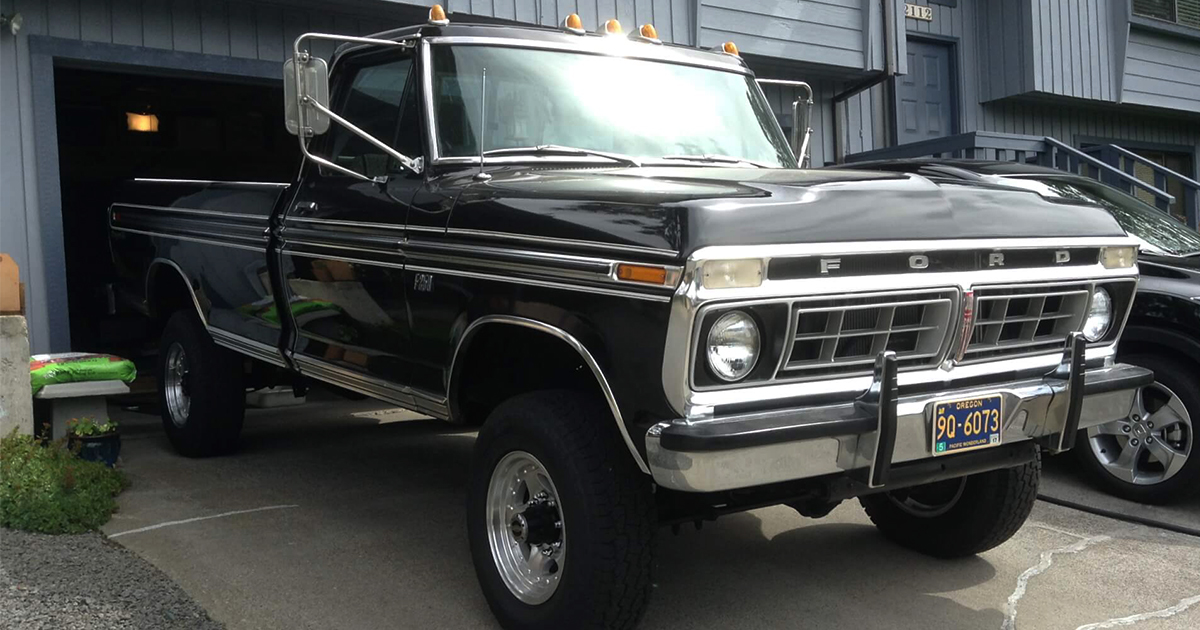