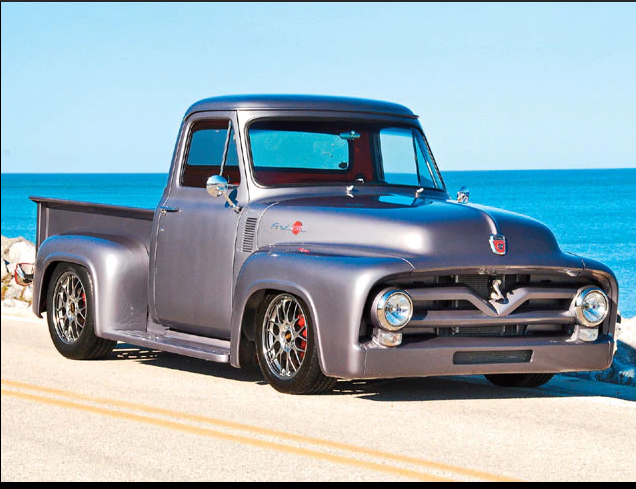 John Maffucci discovered early that racing was in his blood. As a child, he would sit on the curb near his home in Bedford, Pennsylvania, watching the race cars heading for Cumberland, Maryland, on their way to the East Coast SCCA National Championship. John built his first hot rod when he was 14 and started dirt-track racing that same year. From jalopies, he moved on to late-model cars, then after high school, he moved to Daytona, because he was certain someone would hire him. Once reality set in, he became a short-order cook in a bar while awaiting his big break. It took awhile, but he eventually got a factory ride with Mazda in the IMSA Camel GT series and was soon spending quality time in the winner's circle. 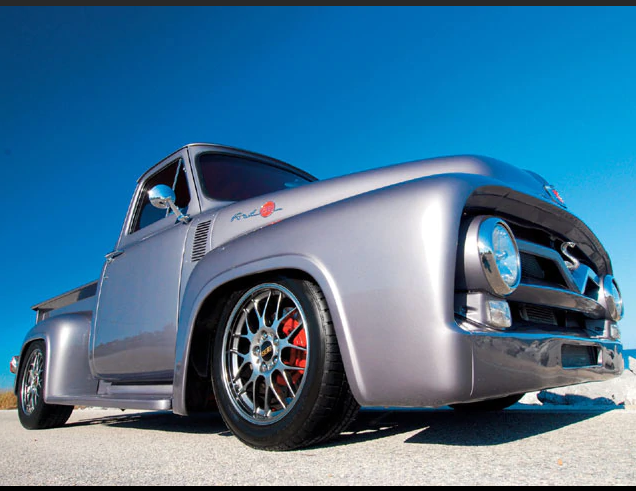 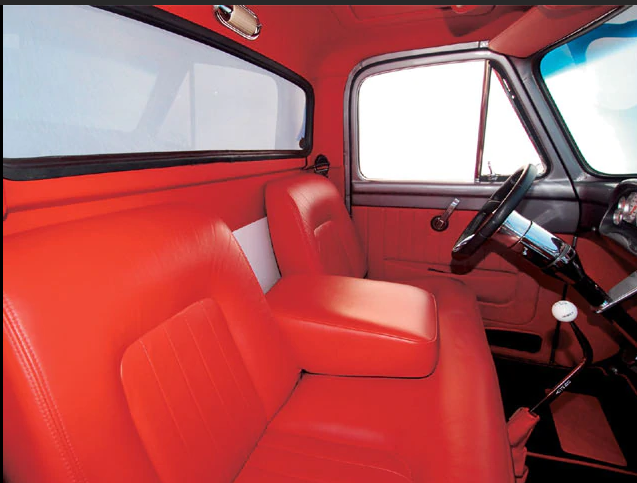