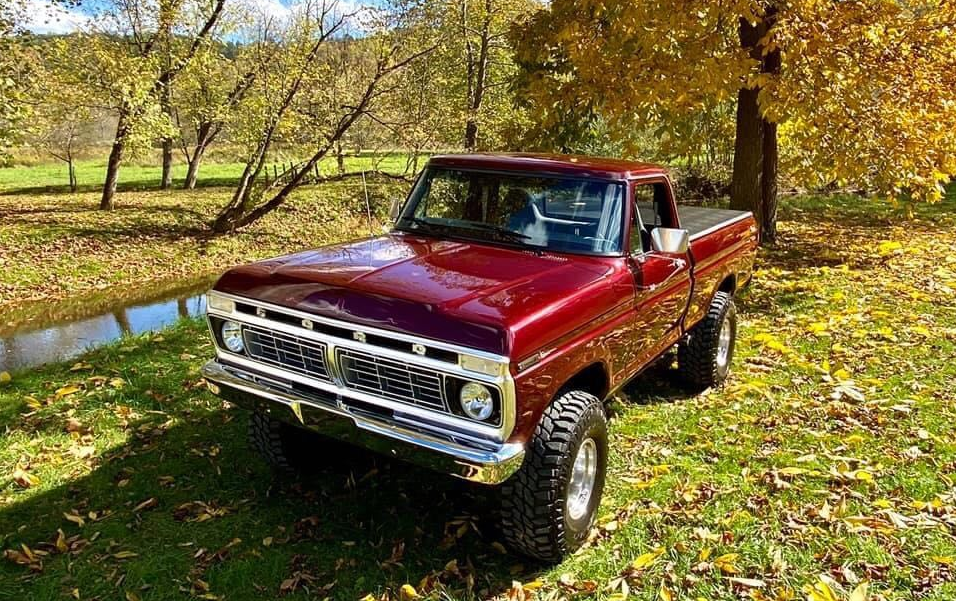 Story By Jay Biskup My dad had a 76 highboy and I wanted it in the worst way but he sold it when I was a senior in high school and I never stopped wanting one. Last year I happened to be on Facebook and a pop up said a friend posted something for sale so I figured I’d see what it was. Well it just happened to be a 1977 f150 with a 4” lift and 35” tires. It also has a 460 in it. So I wrote him about it not even thinking I could buy it but a few weeks later it was mine. I had to finish the interior and all the weather stripping and I had to do some work on the front end so it would steer correctly. And I also had to do some work on the brakes. I had to have it taken to a garage to have everything fine tuned because I’m far from being a mechanic but they got it taken care of and it’s finally drivable. 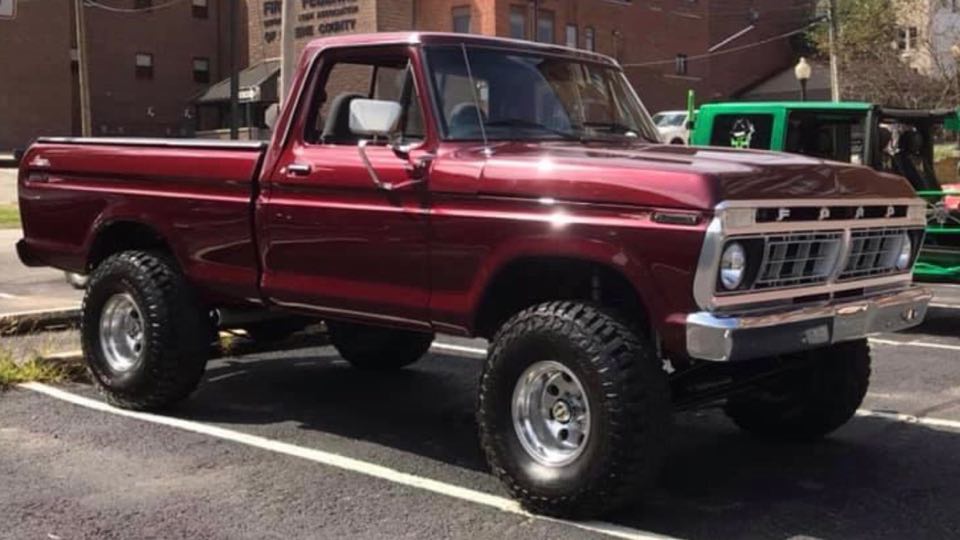 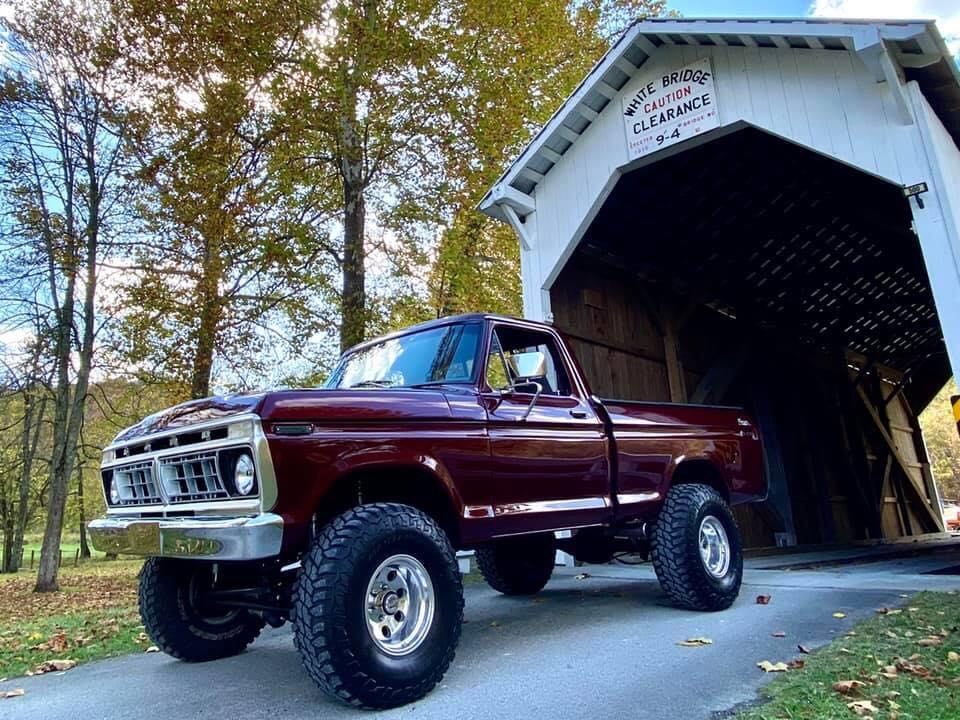 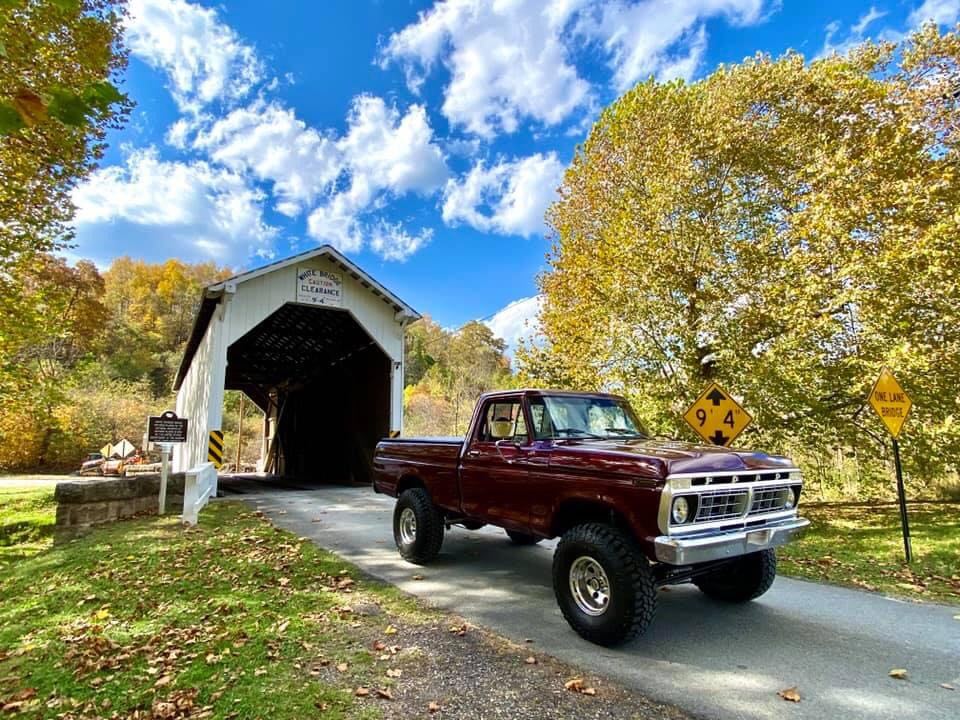 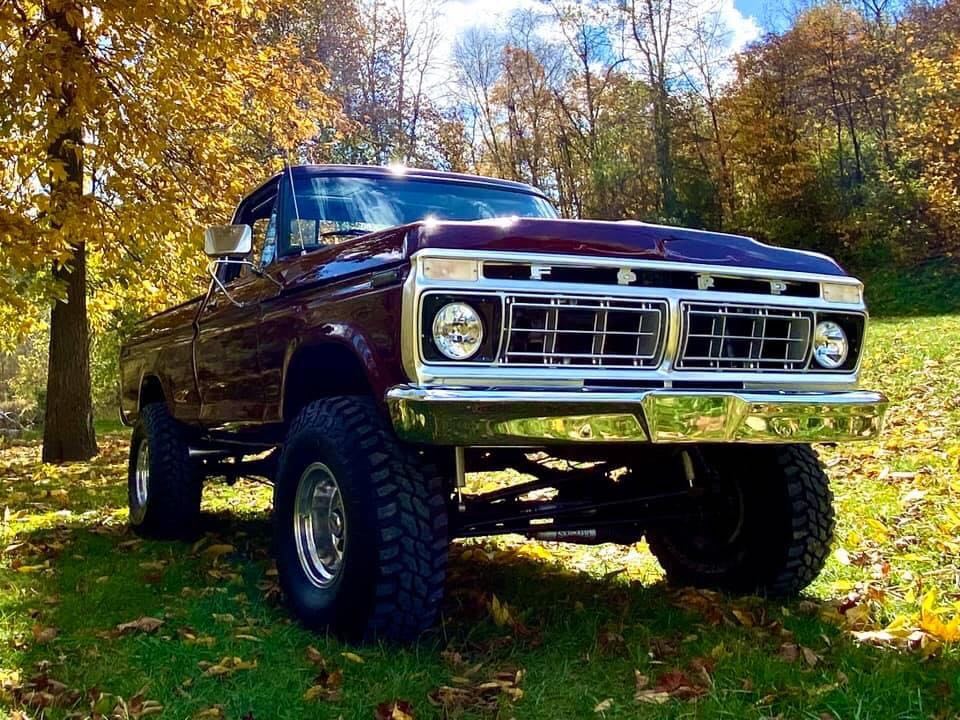 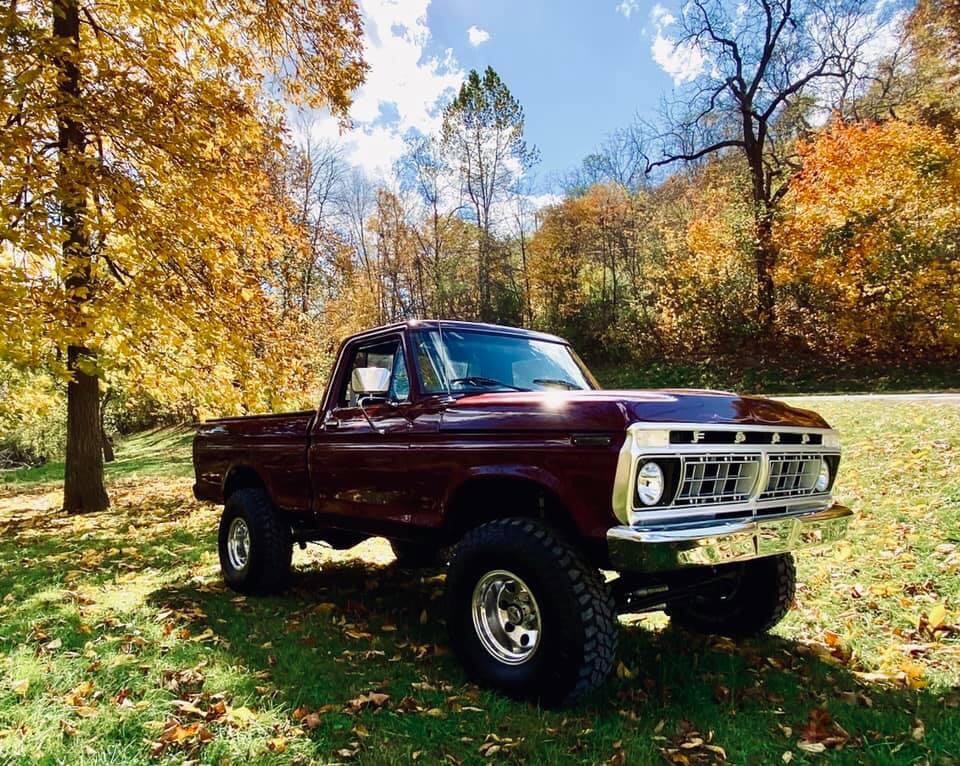 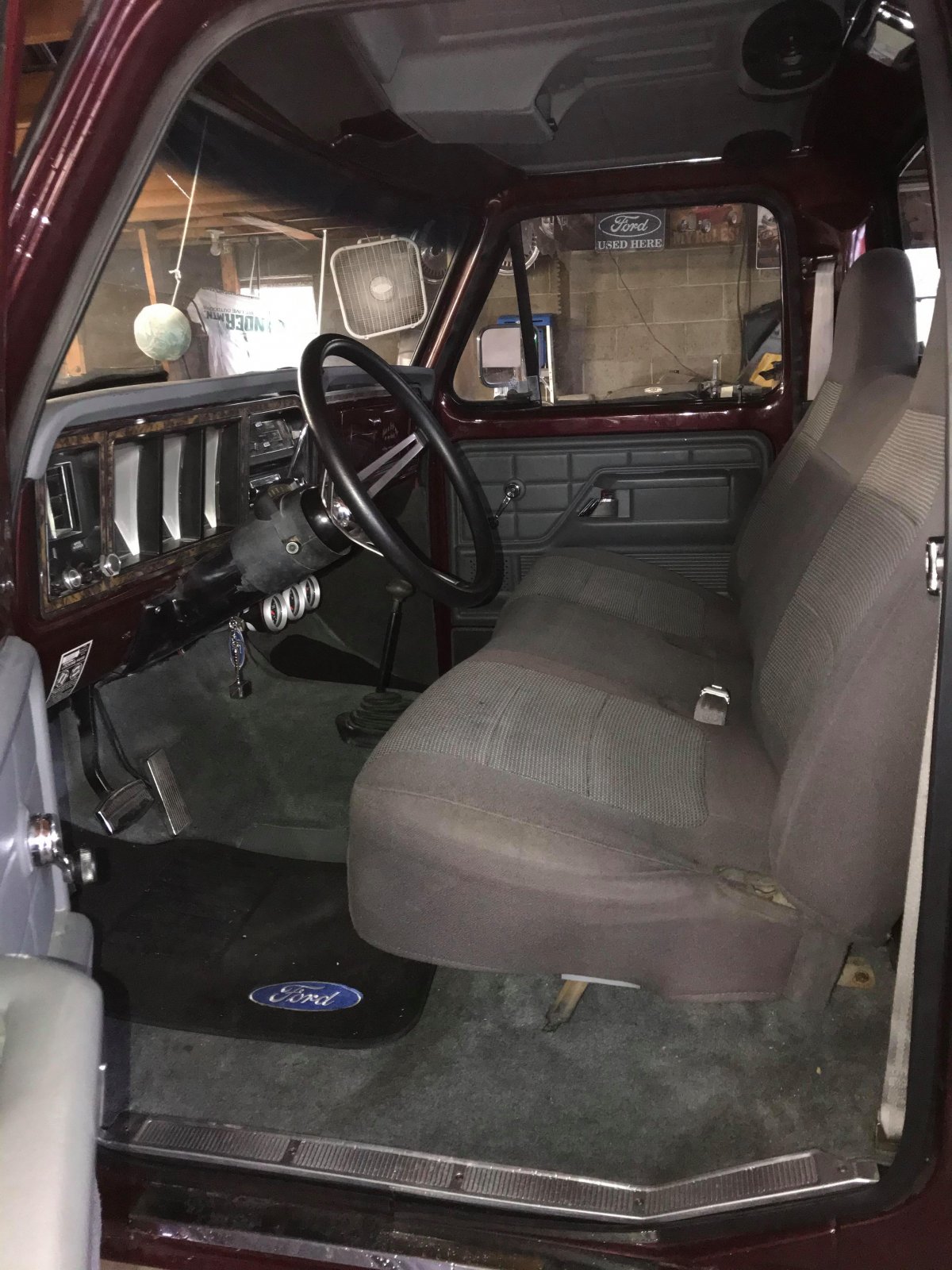 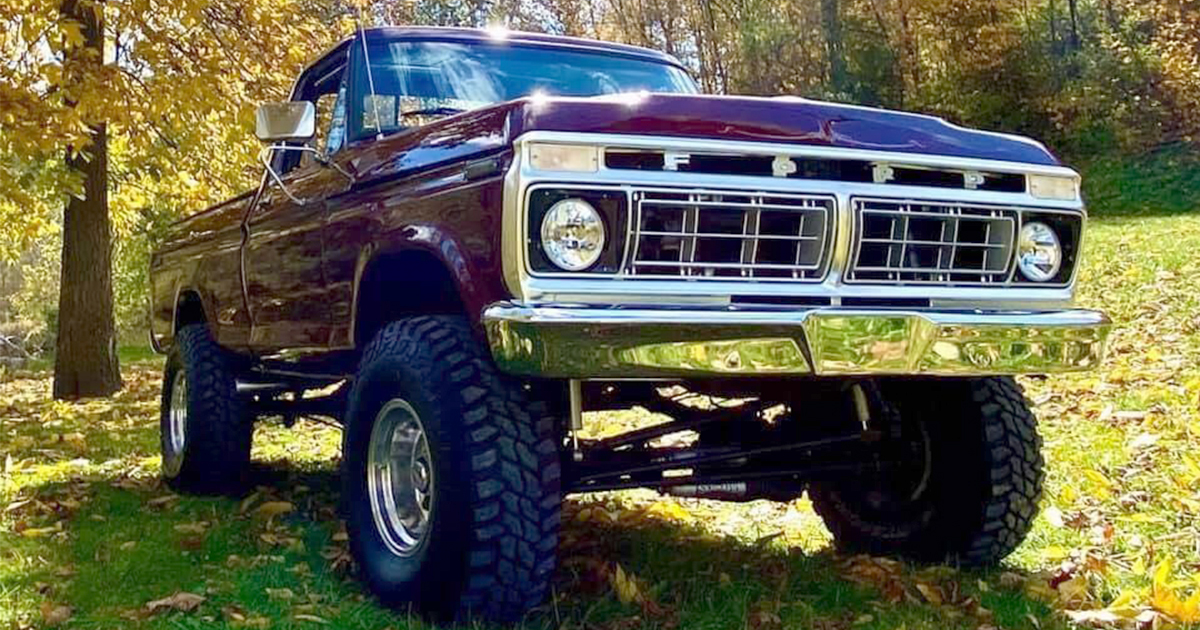 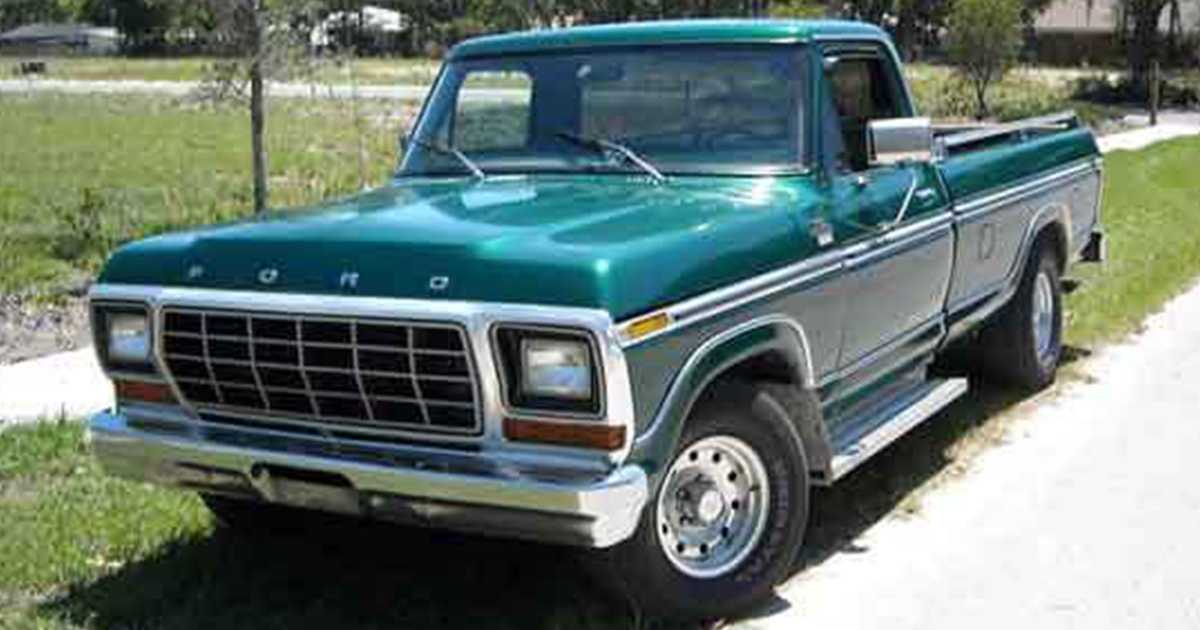 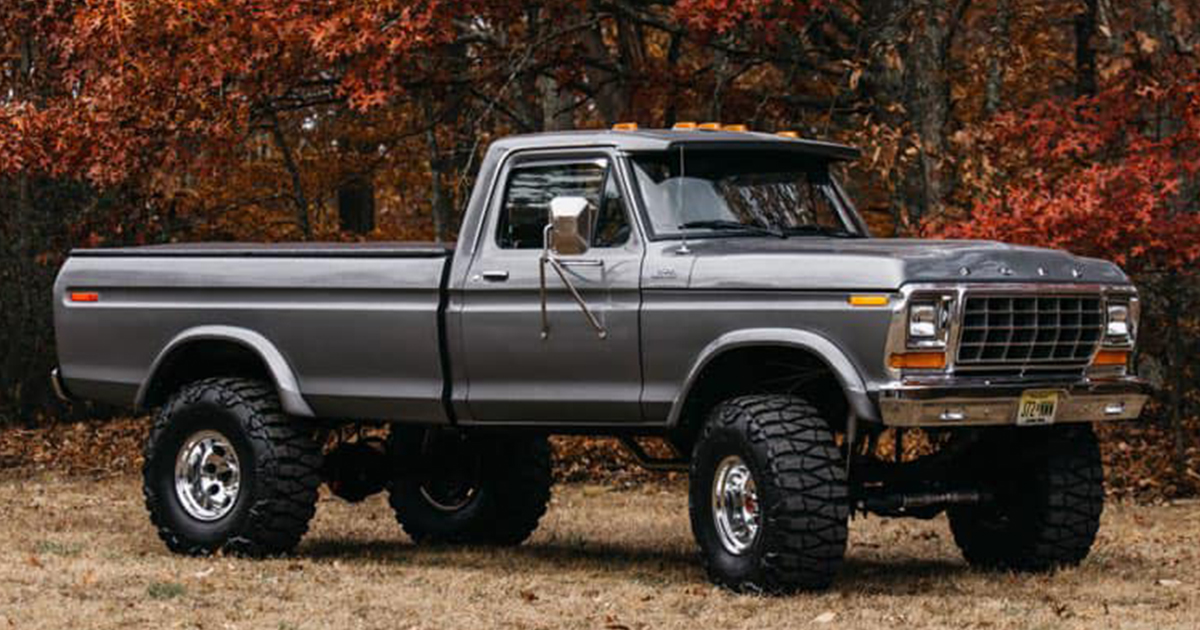