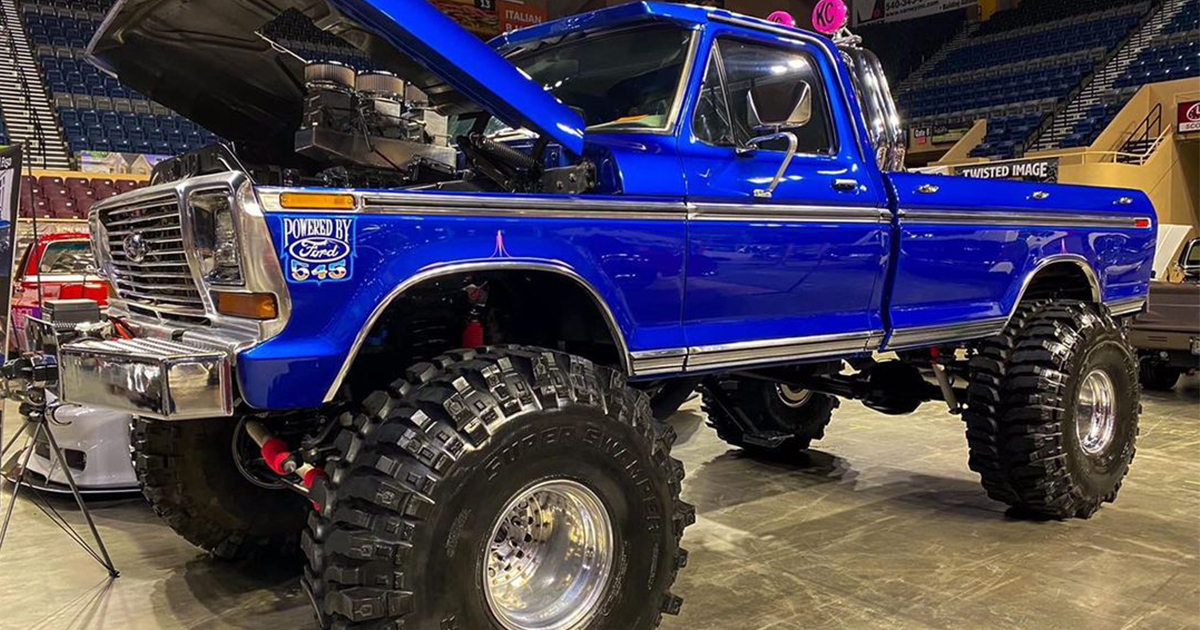 The truck is a 1979 F150 and was bought by my Dad 36 years ago!!! I began a full restoration-build on it myself in 2005 at age 15. I did all the body repair and paint myself while still in high school at age 17. The truck was originally a 300 six-cylinder four-speed truck that I have self built four 460s for with the current one being a 545 inch engine with trick flow heads and a BDS 8-71 supercharger/custom triple predator carburetor setup! A friend and myself also built up a C6 automatic that I swapped in it... I’ve put a sterling 10.25 axle out back with an e-locker and swapped it to disc brakes. It’s currently getting a 79-king-pin Dana 60 swapped in up front to complete the one ton drivetrain. I’ve lifted it 12-inches total and it’s on 44 boggers with some old 15x16 SR28 weld wheels. The only things I haven’t done myself are the customer lettering/pinstriping and the reupholstery of the custom interior! I plan to reach as many shows with it as possible when I’m totally finished. 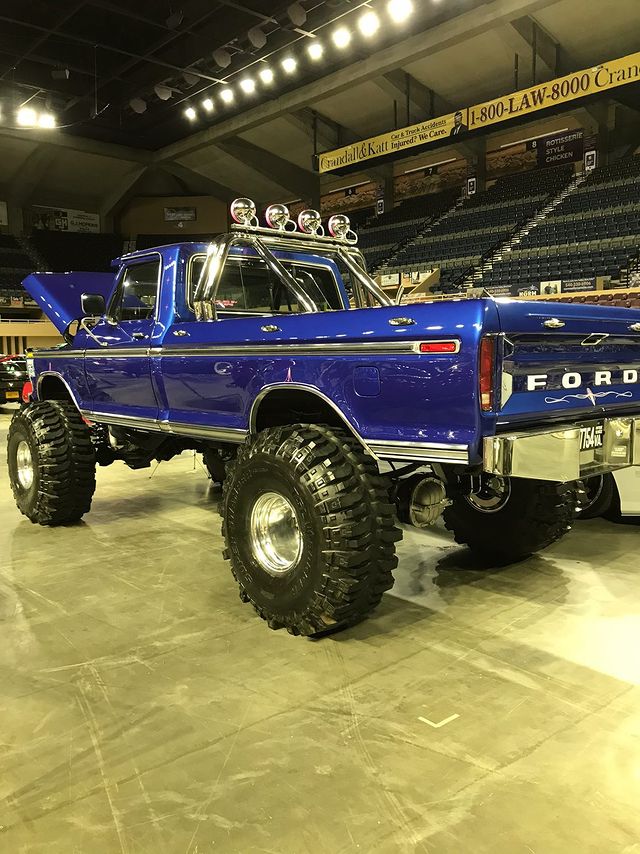 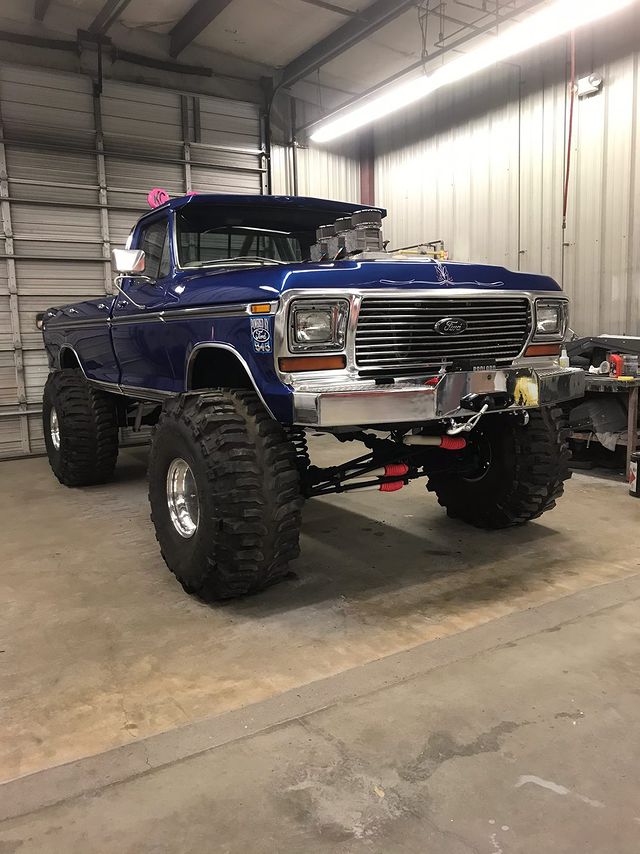 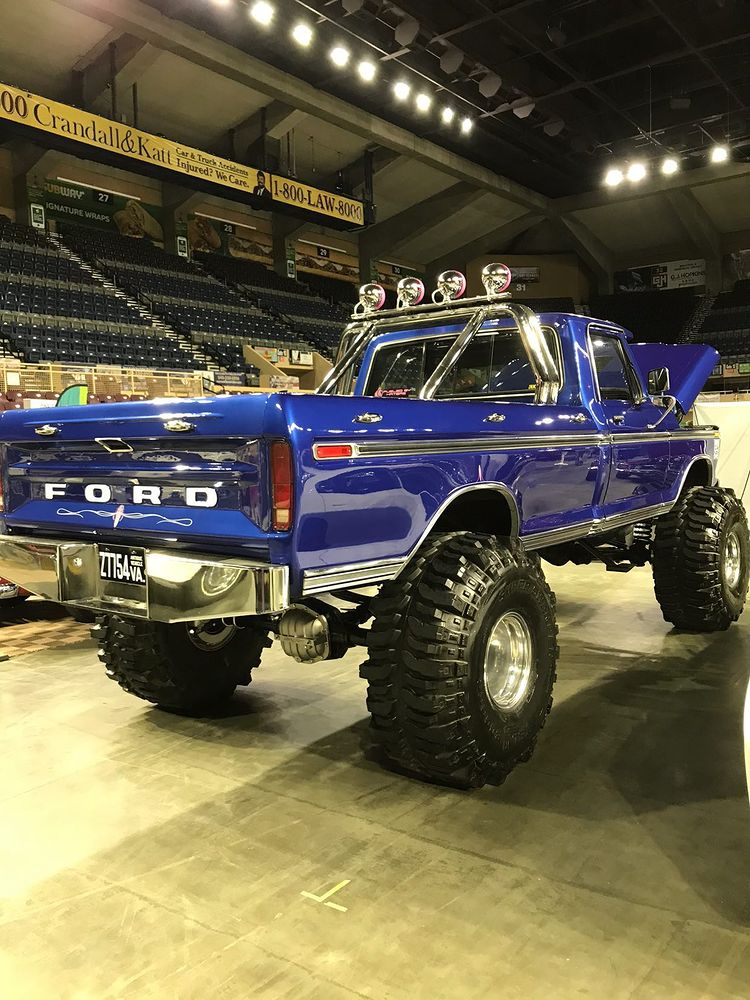 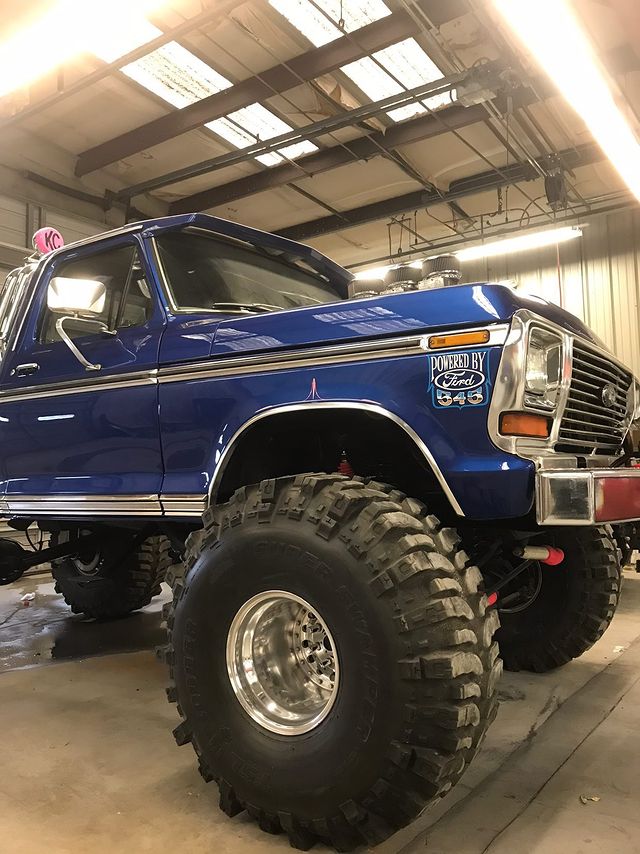 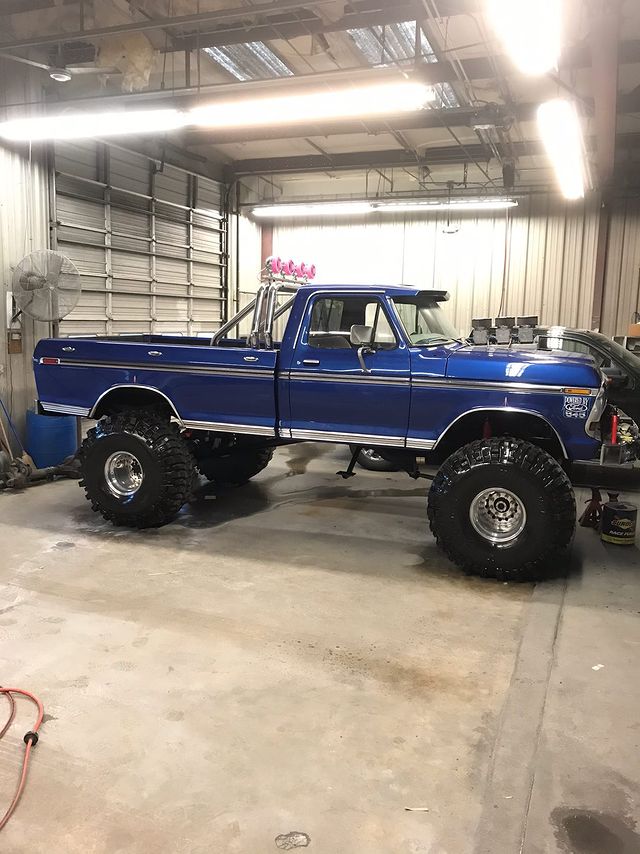 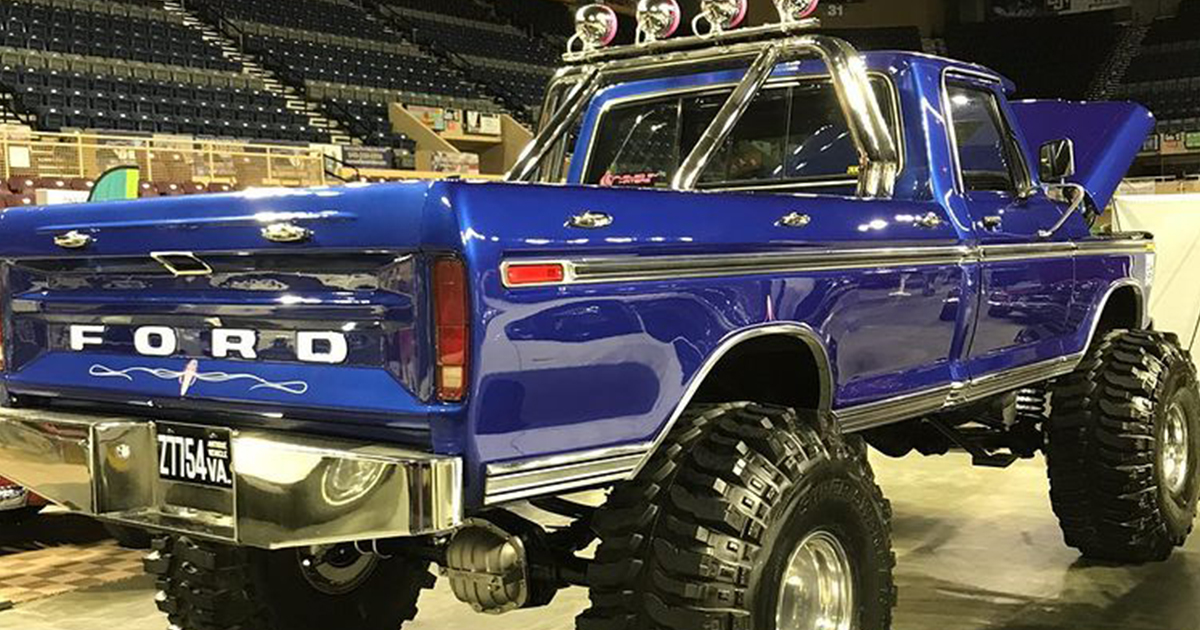 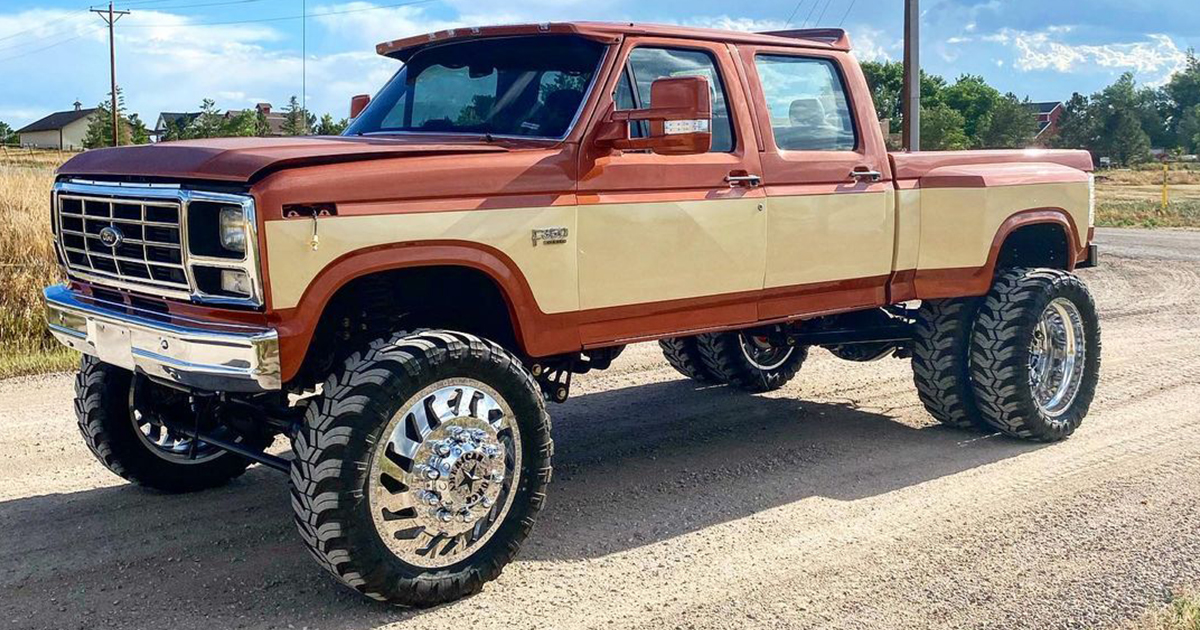 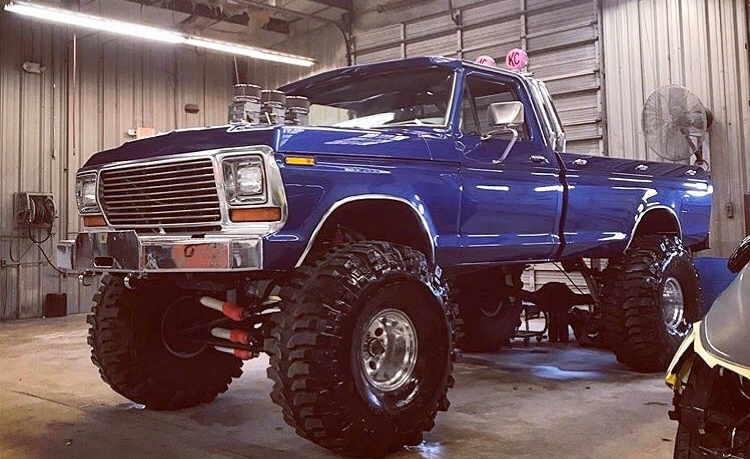