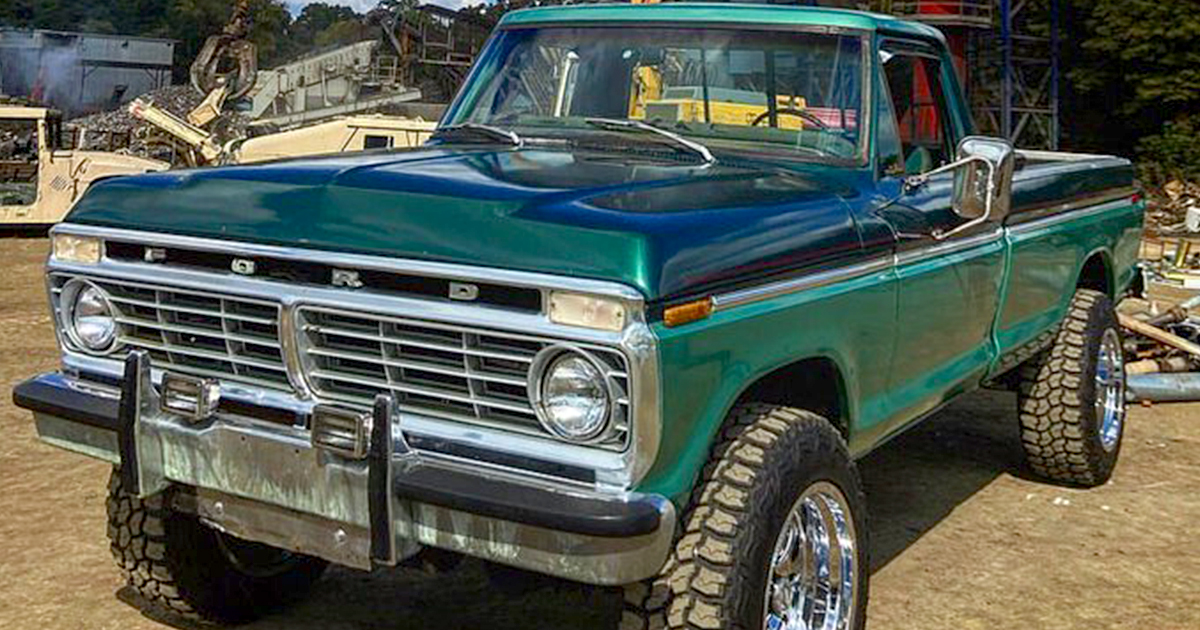 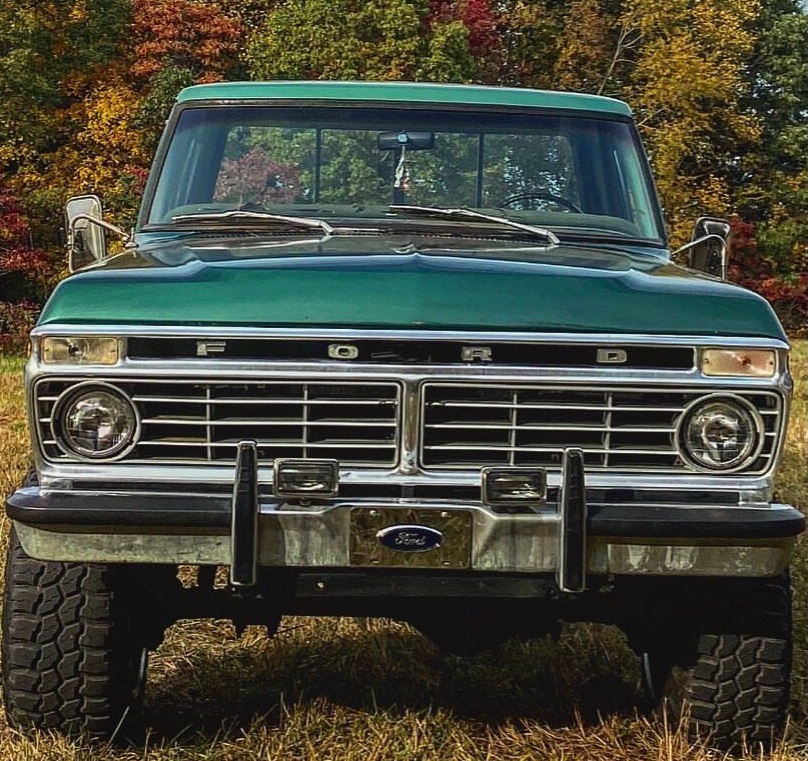 For 1974 (introduced September 21, 1973), the F-Series became available in an extended cab for the first time. Dubbed the "SuperCab", it offered the six-passenger seating of the crew cab in a shorter length, and competed with Dodge's Club Cab. 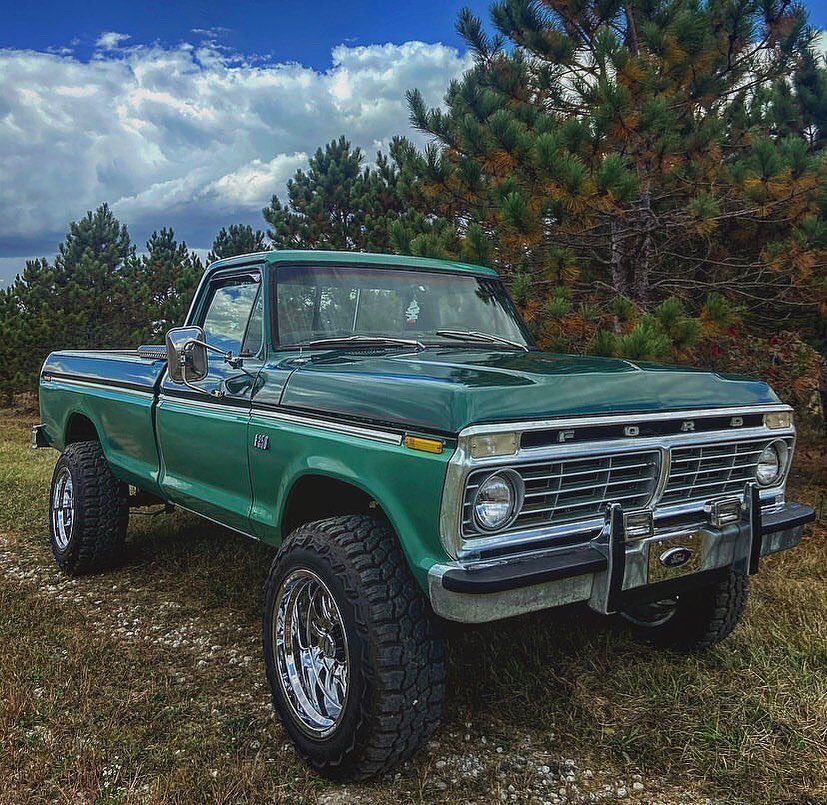 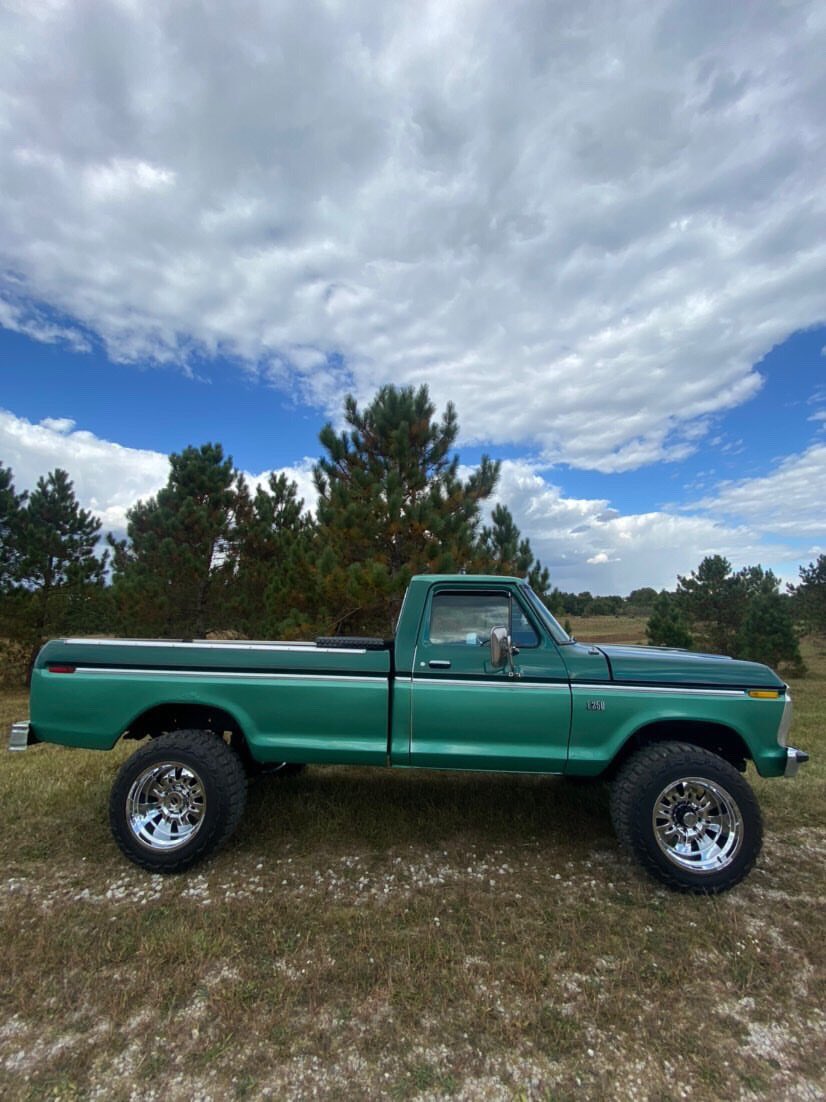 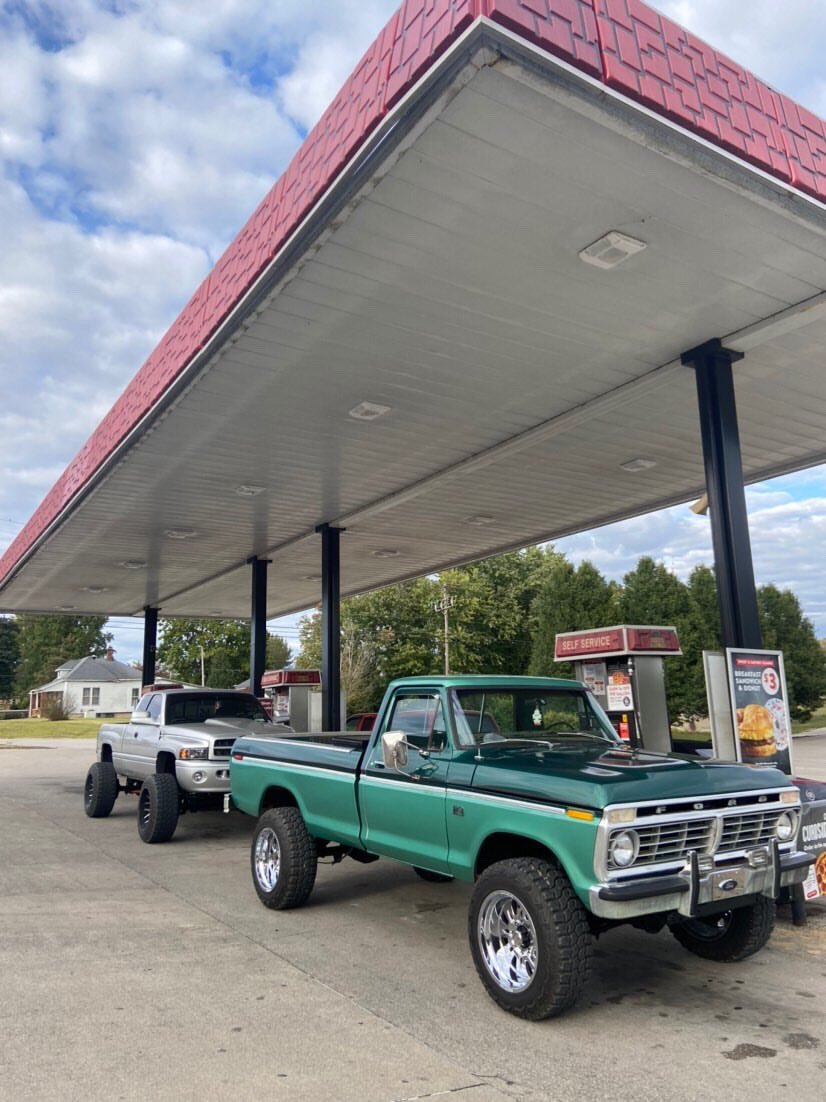 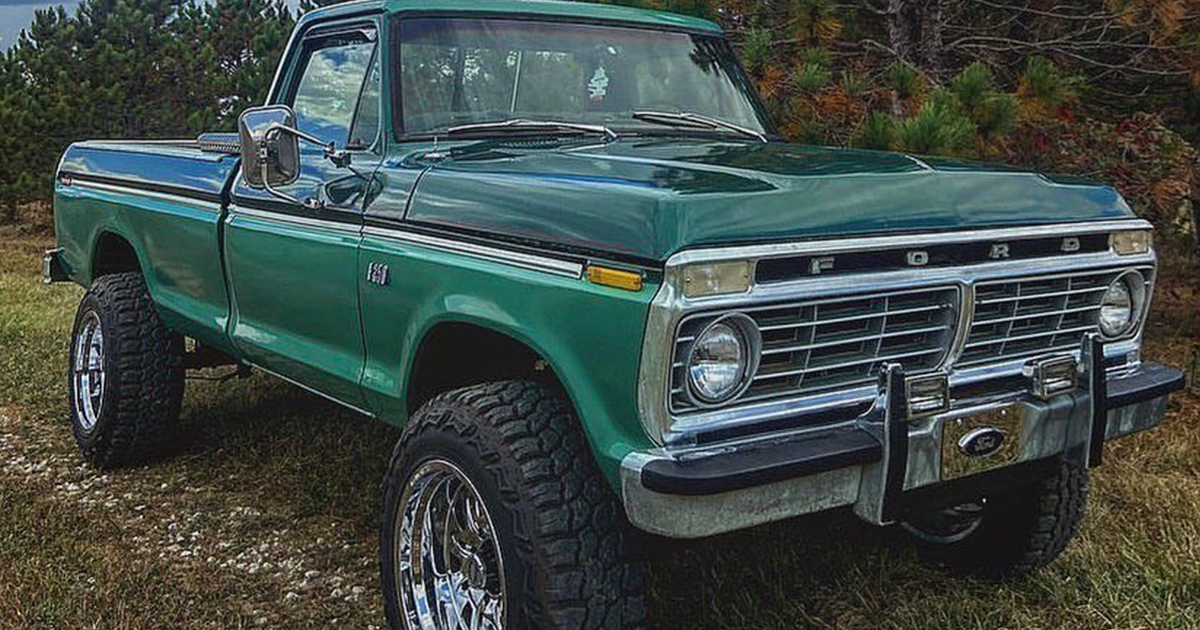 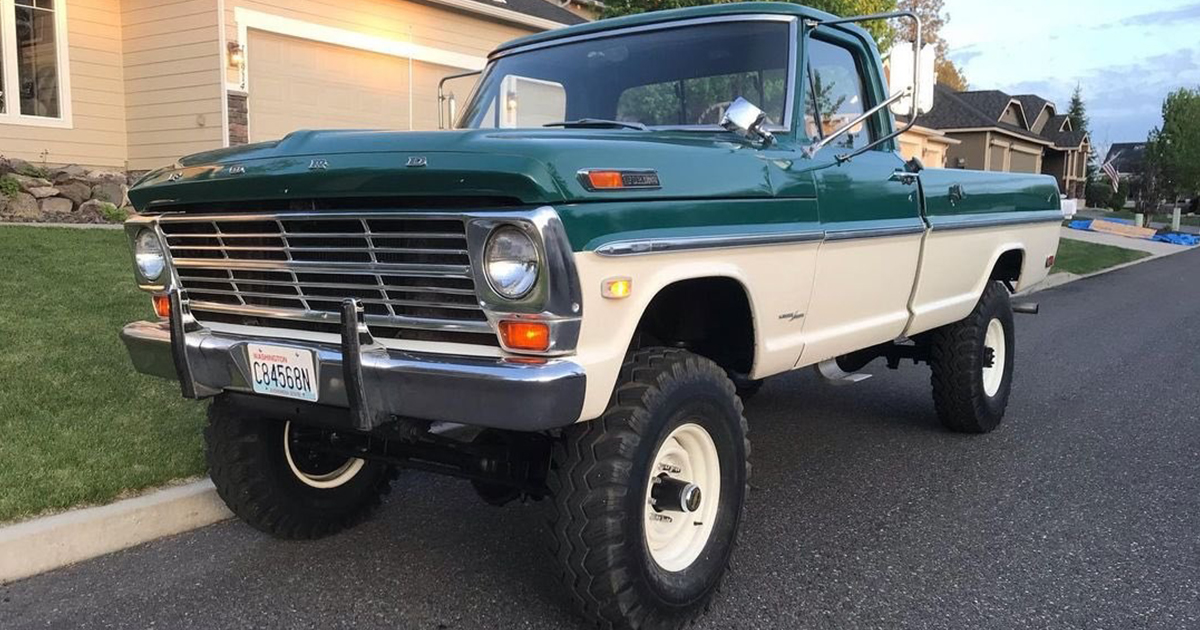 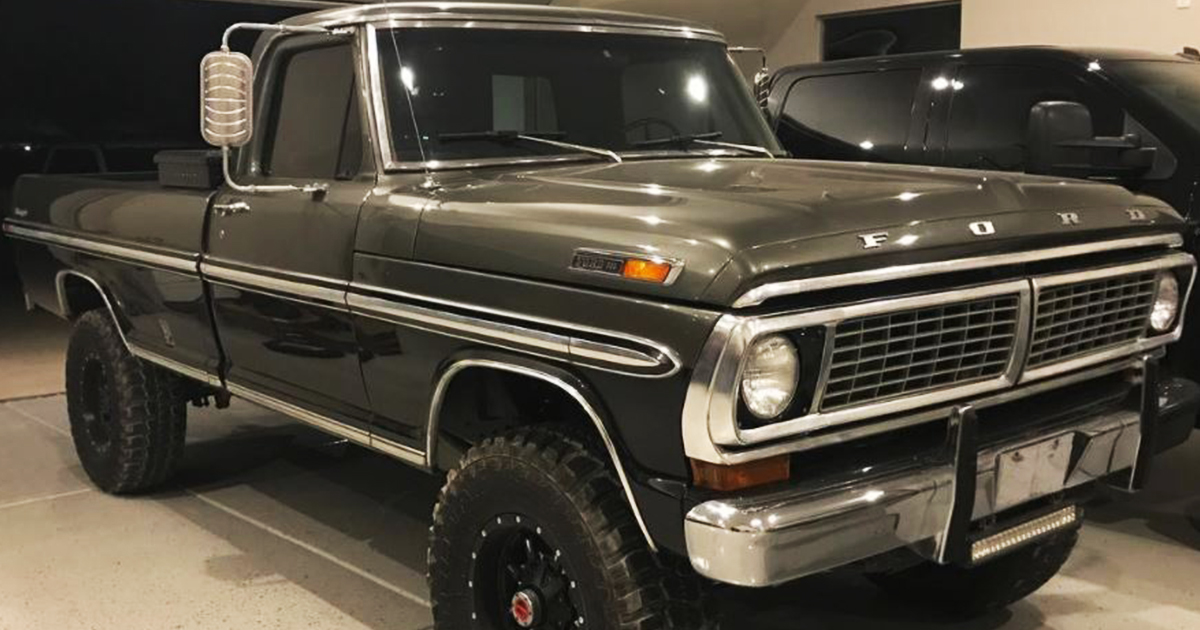 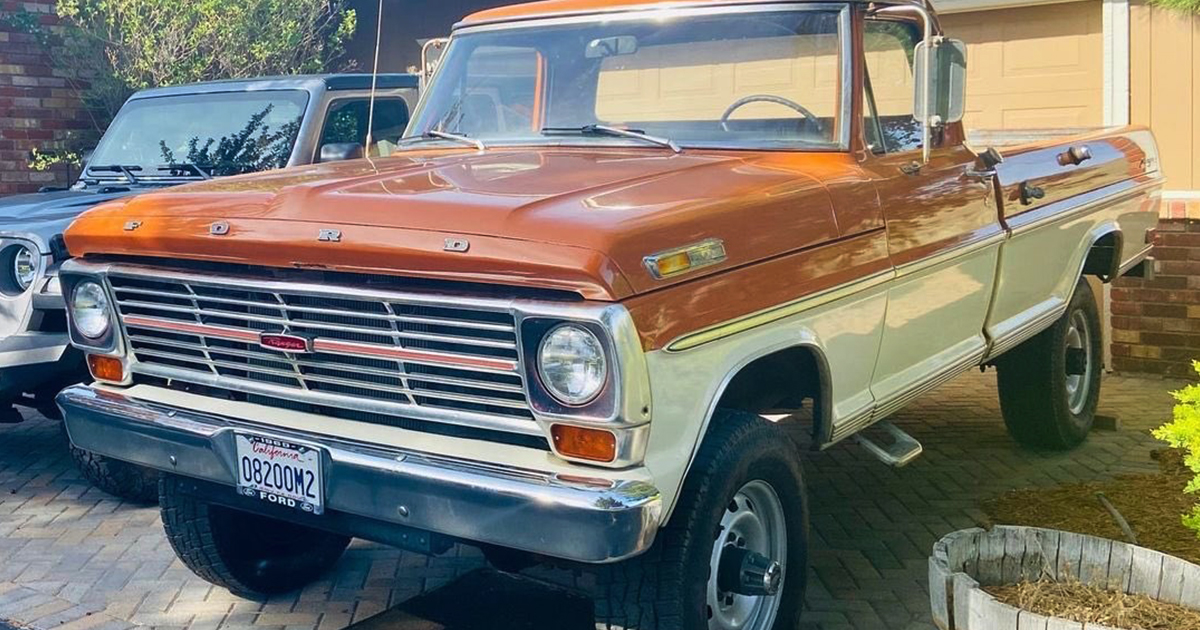 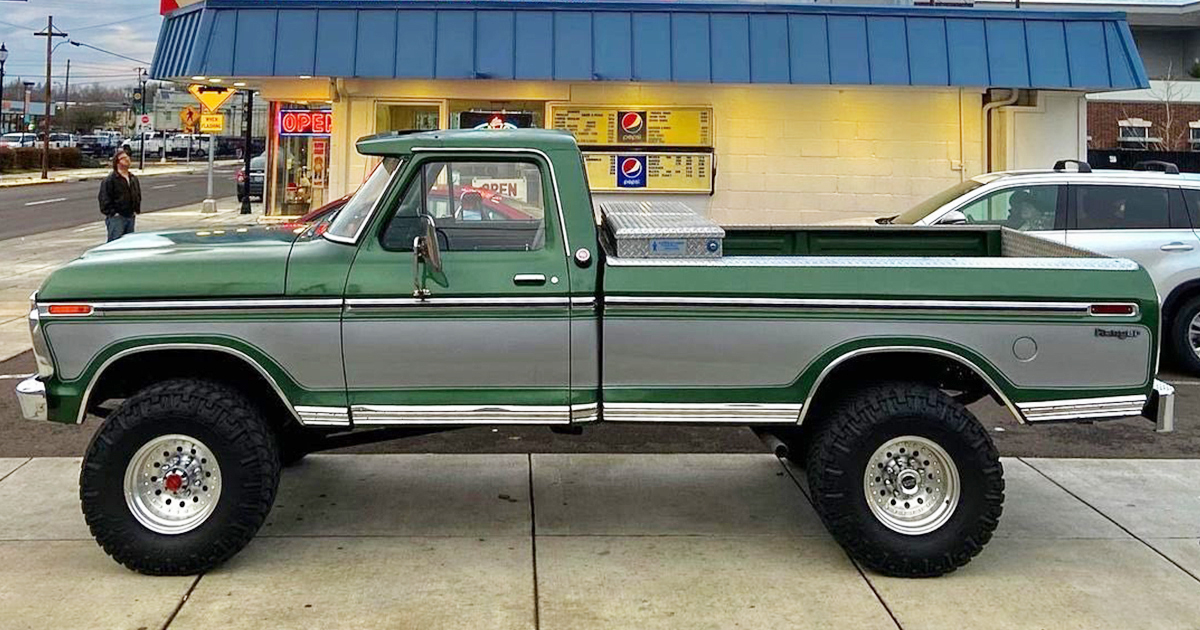