This Ford Mustang Boss 429 is a two owner car that has always lived within 10 miles of the selling dealer, and now shows a documented 4,551 miles on the odometer. Production number 605 of 857 built in 1969! A meticulous rotisserie restoration was completed on the car in 1999 by the owner, Rich West, who brings 42 years of BOSS experience to the table as an original 1970 BOSS 302 owner himself. The original Kar Kraft-installed matching numbers engine was retained, along with many other original parts, including the entire interior with the single exception of a new factory correct dash pad. 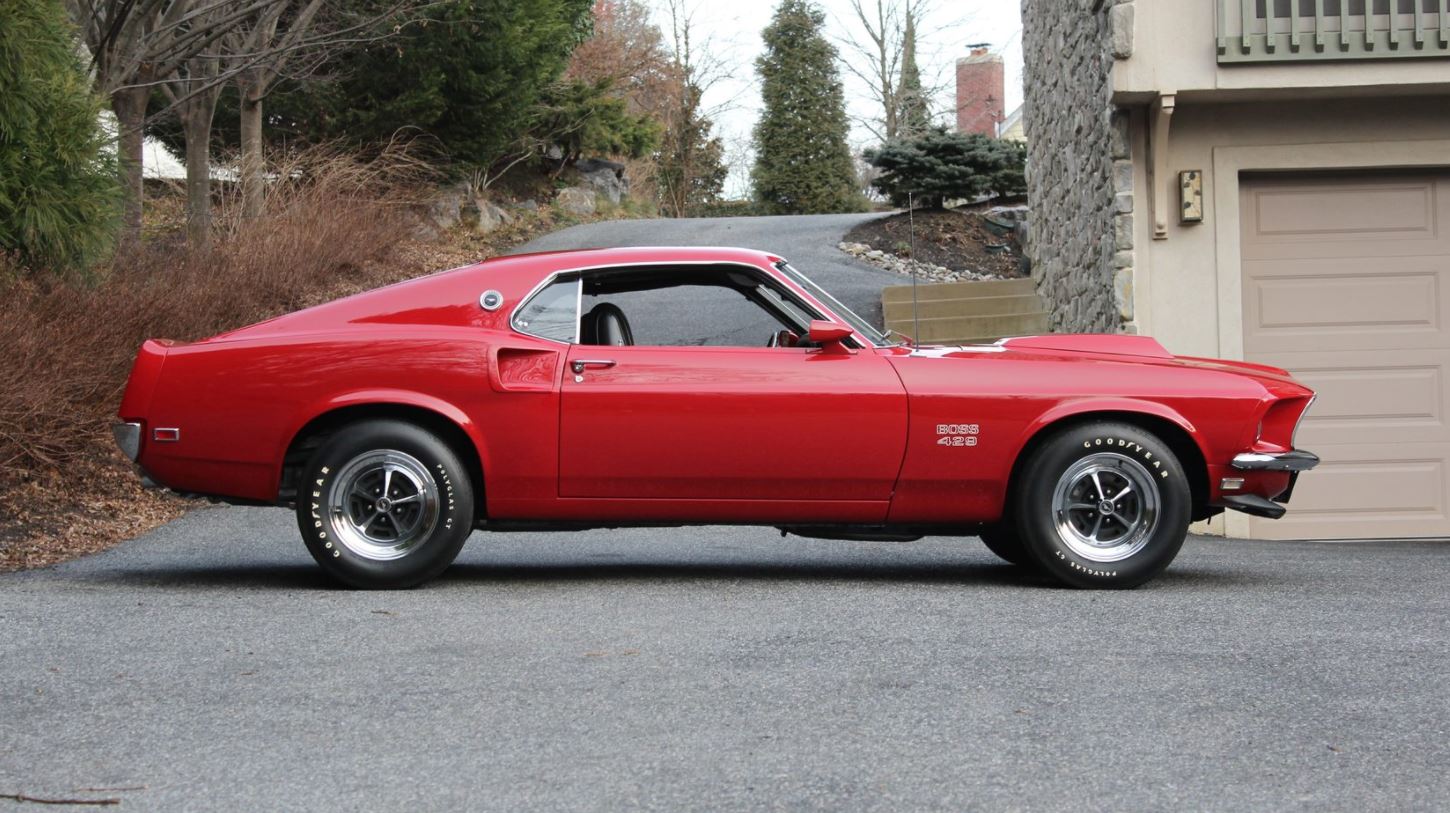 The car has since compiled an impressive record as a multiple award winner, including repeat MCA National and Grand National Gold awards, Carlisle BOSS Nationals Gold in 2005 and AACA Grand National Senior status. In 2012 the engine, engine compartment, undercarriage and exhaust system were restored once again by West, and the interior carpet exchanged for a new factory correct replacement. 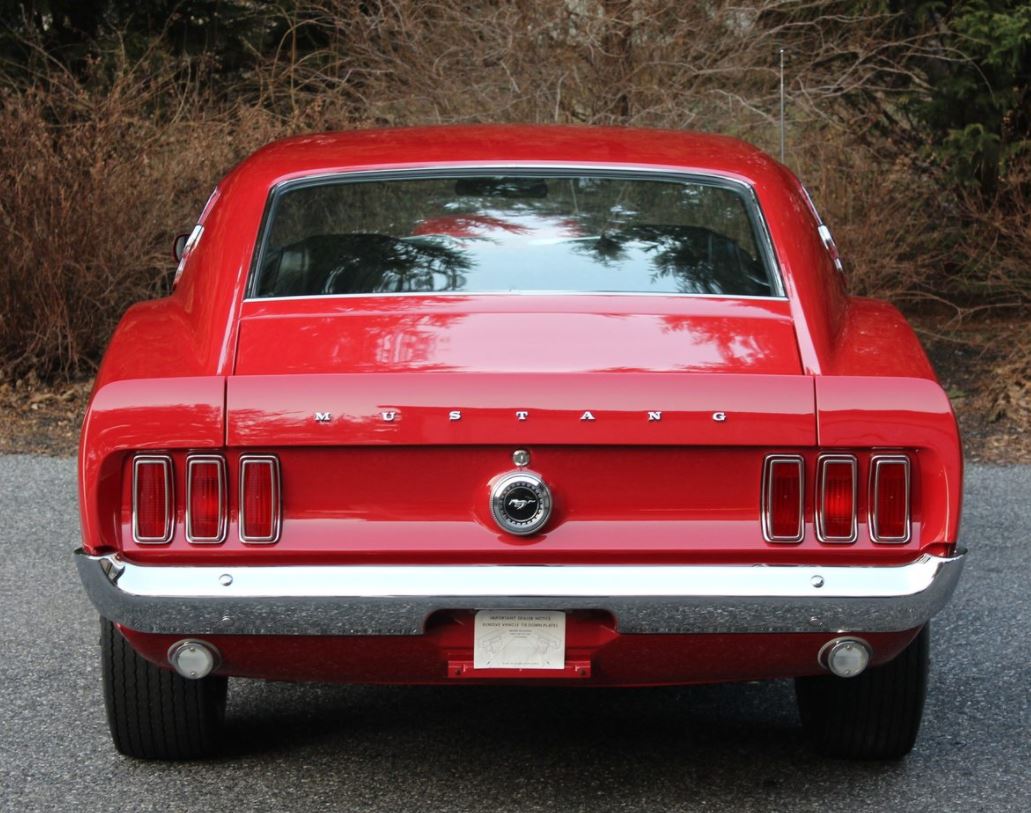 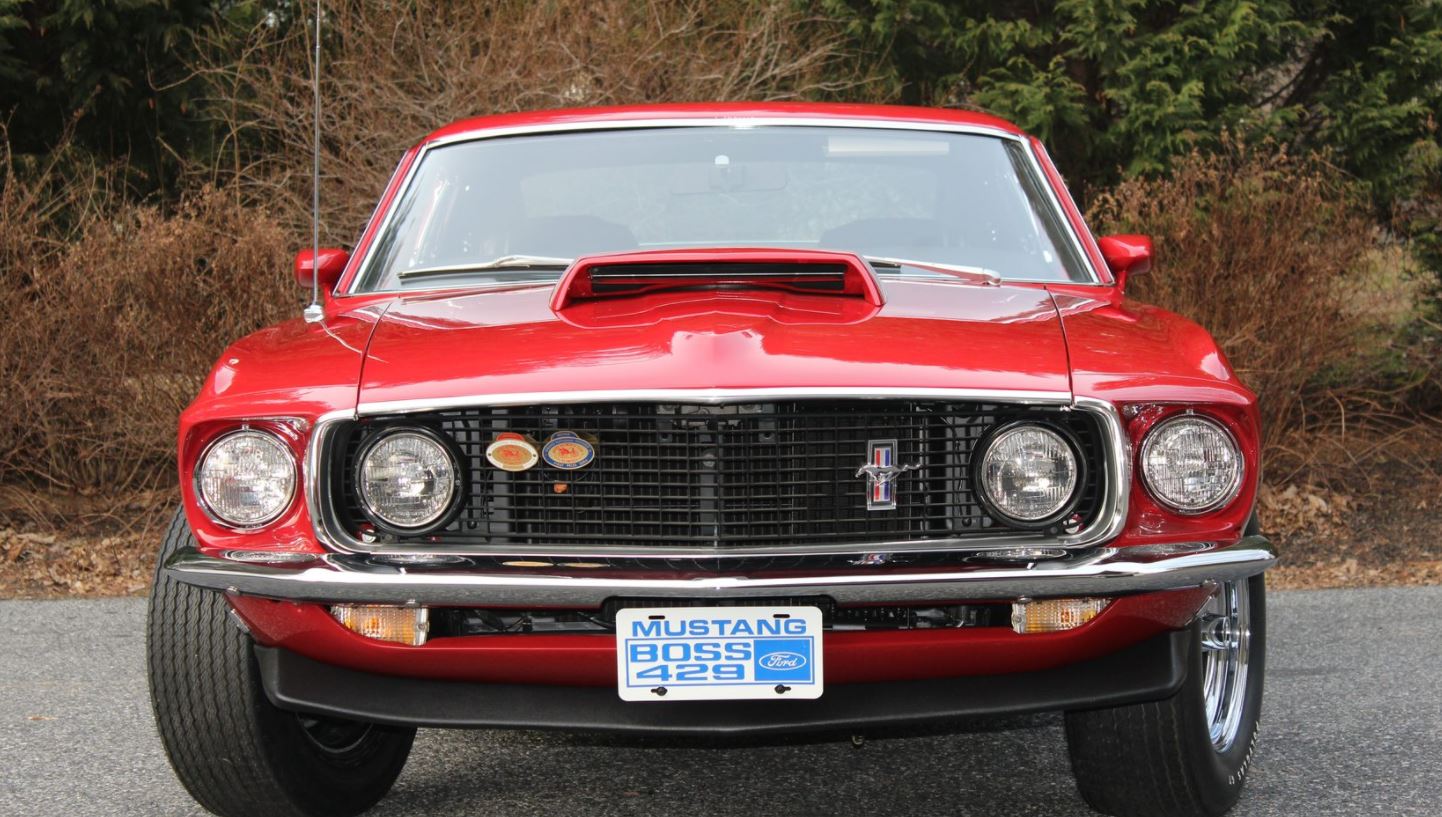 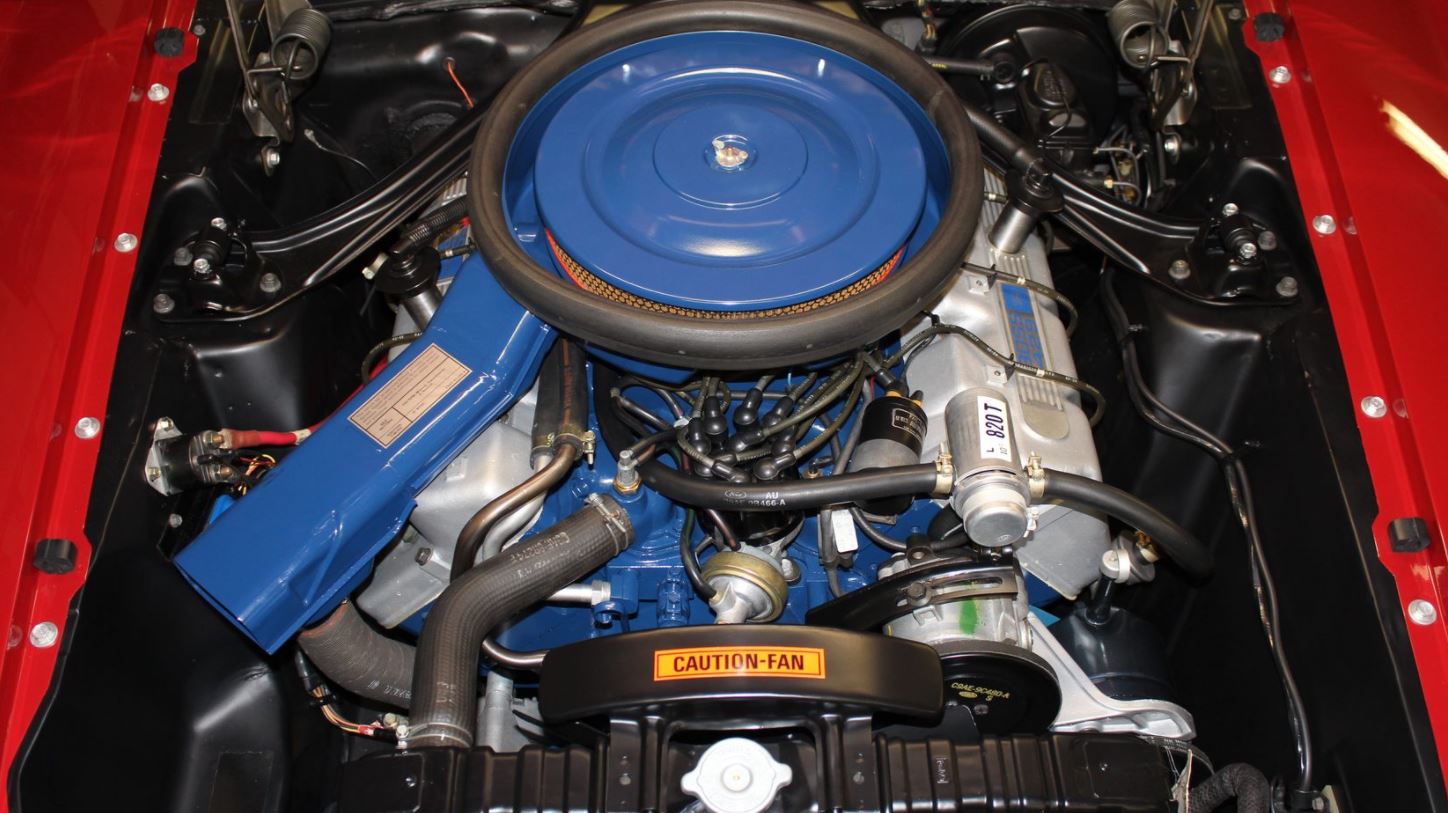 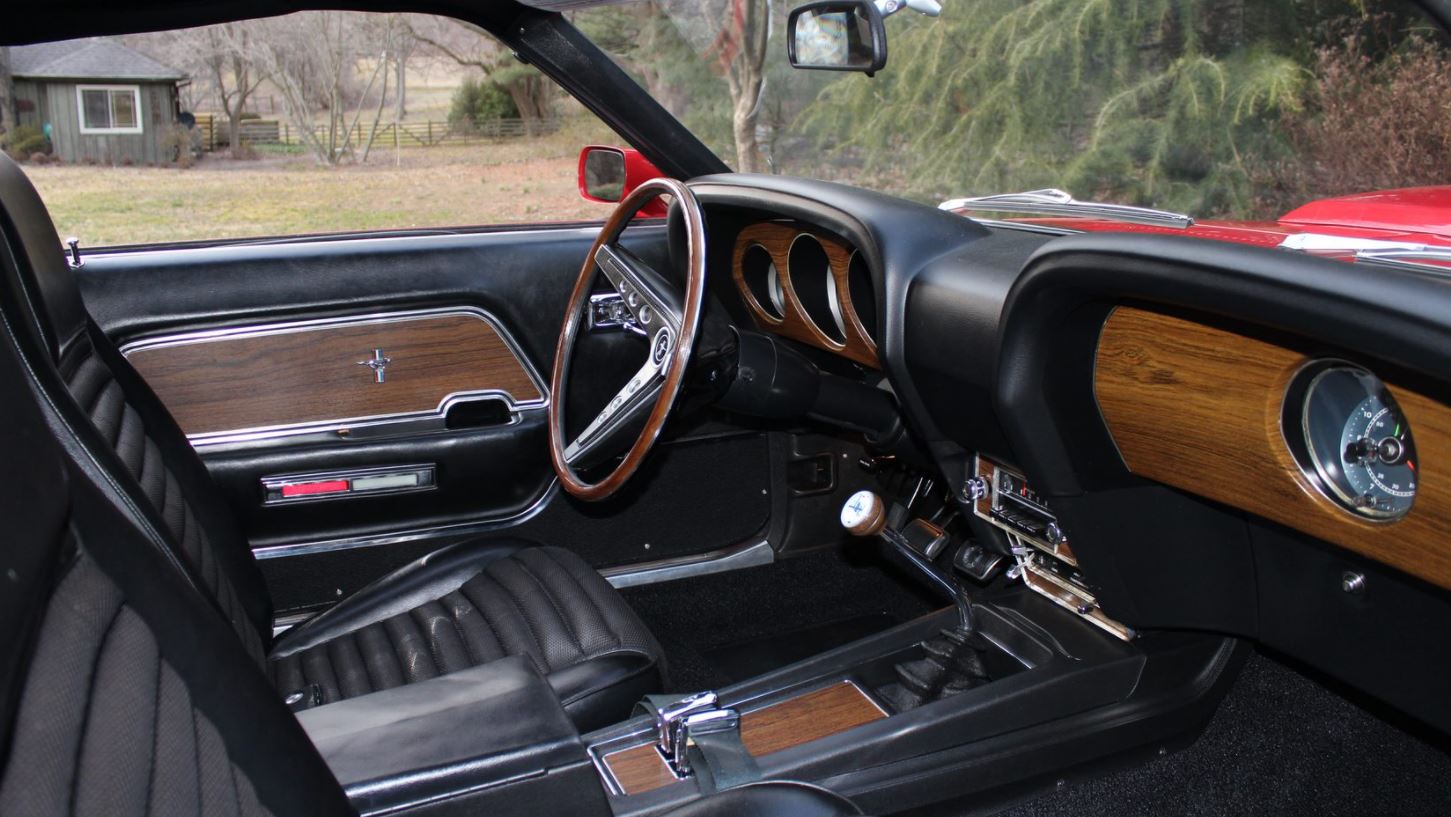 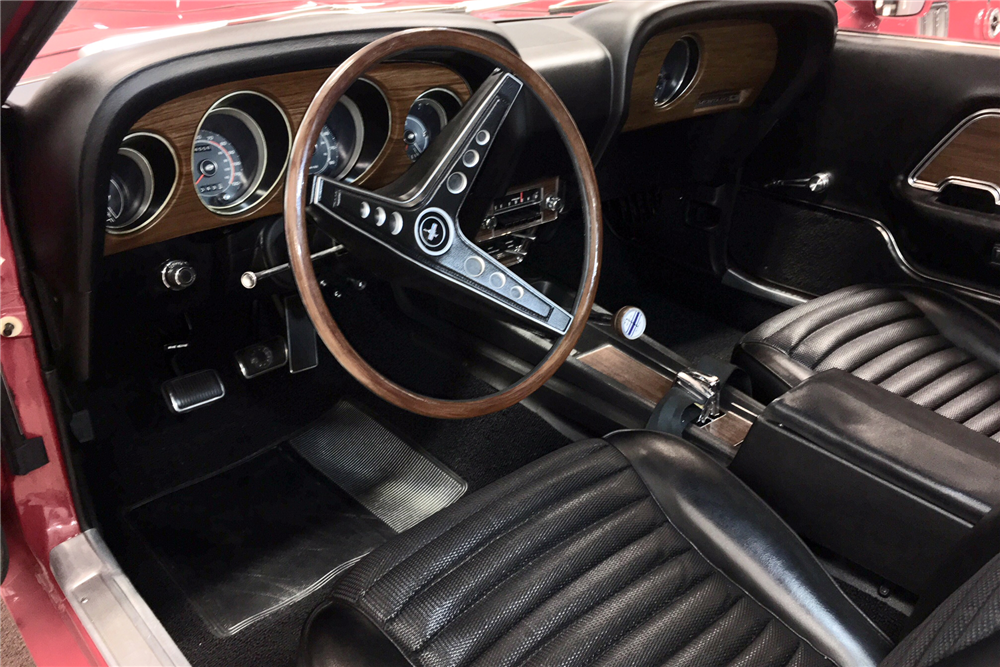 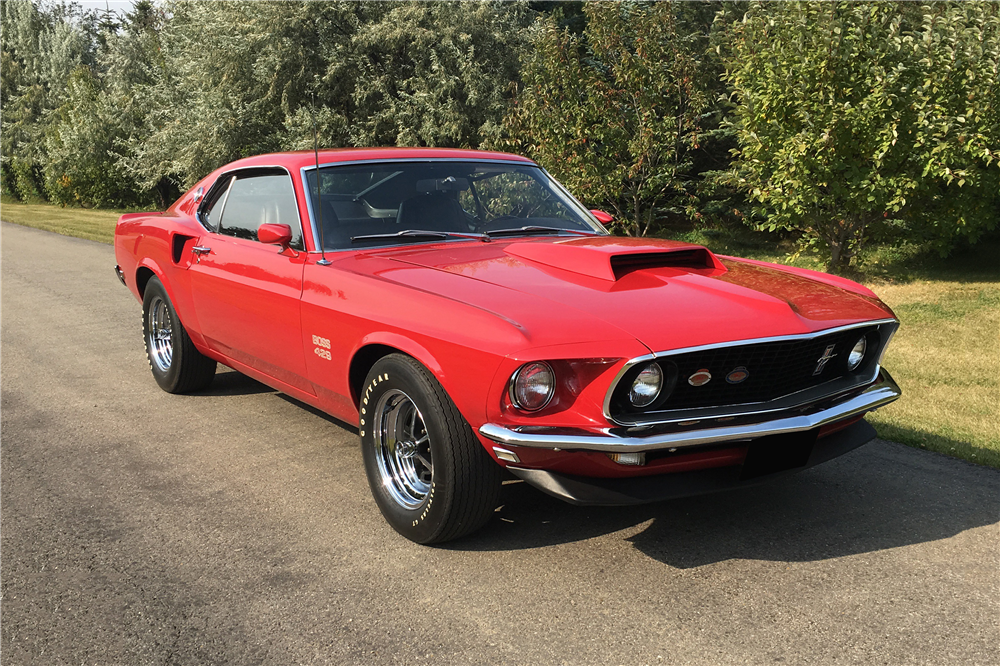 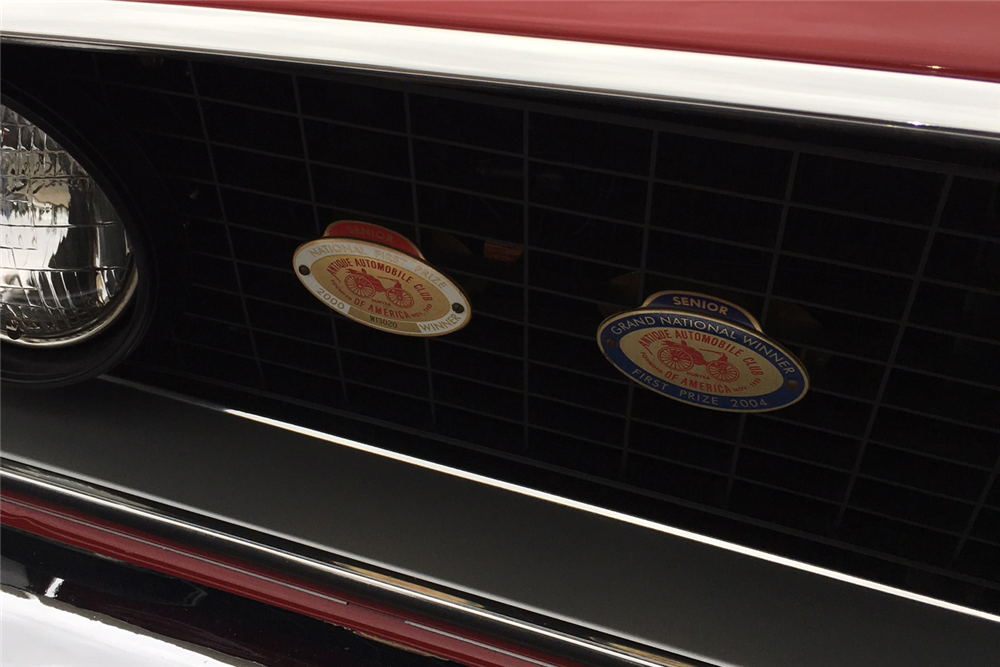 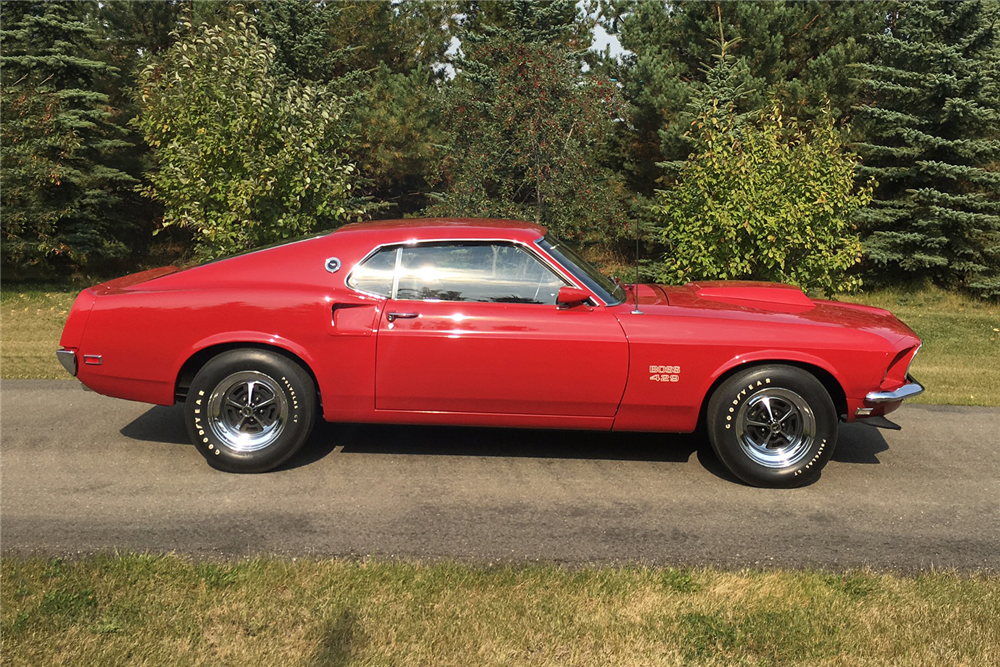 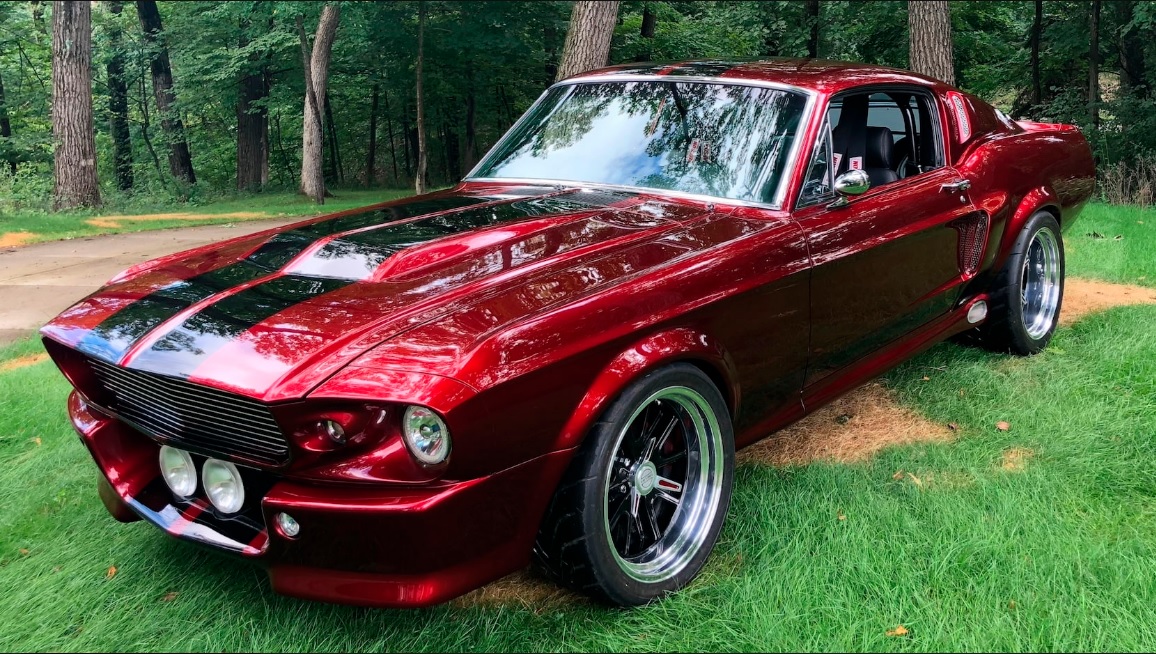