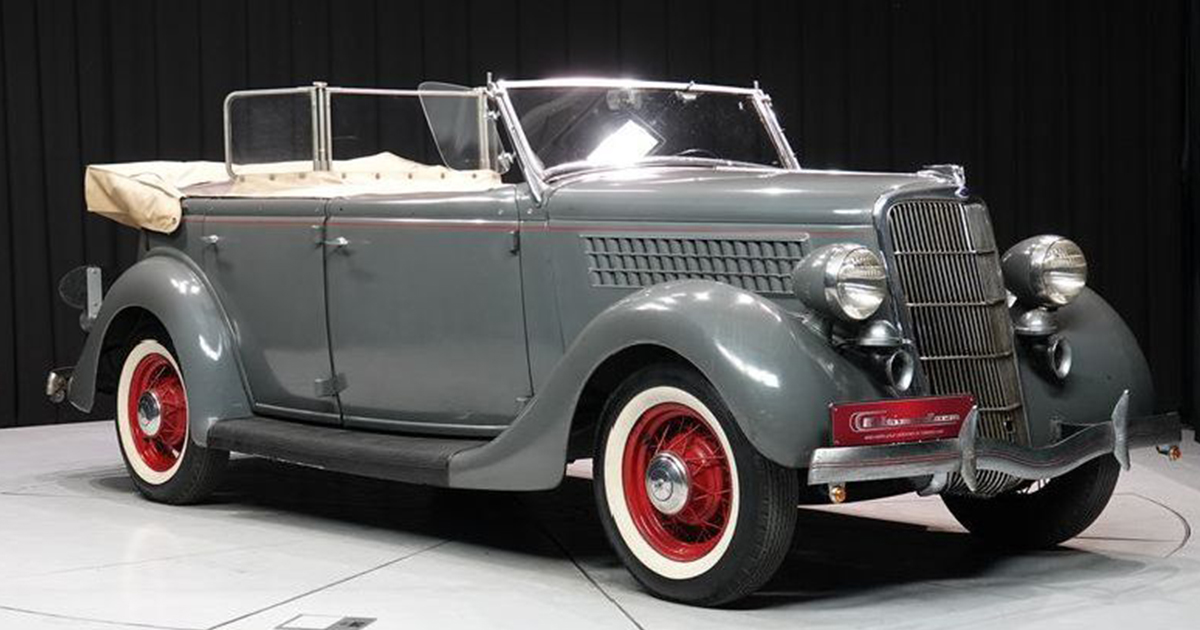 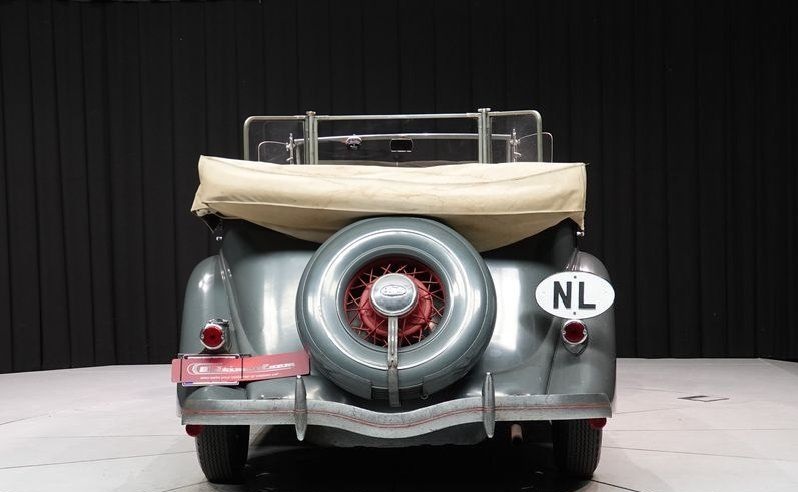 In 1934, V‑8 output was again increased, this time to 85 hp (63 kW), and the four-cylinder Model B engine was in its last year, as was the Victoria body style; nevertheless, there were fourteen body options, the Tudor being top-seller. The standard three window coupe was deleted. 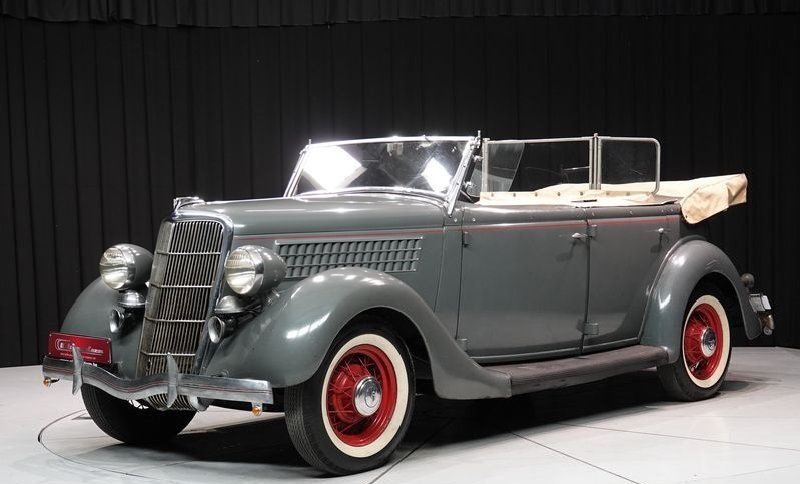 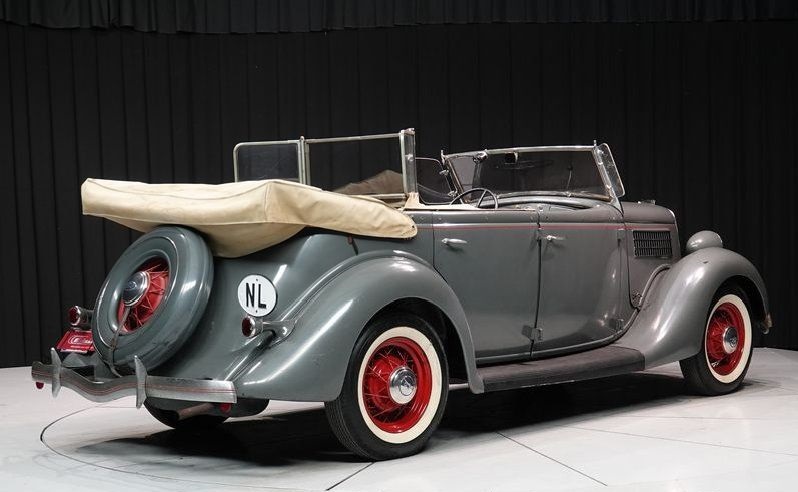 The '34 Ford V-8 is infamous as being the Bonnie and Clyde "death car". Both of the outlaws were killed in their stolen car in a May '34 ambush by law enforcement officers in Louisiana. 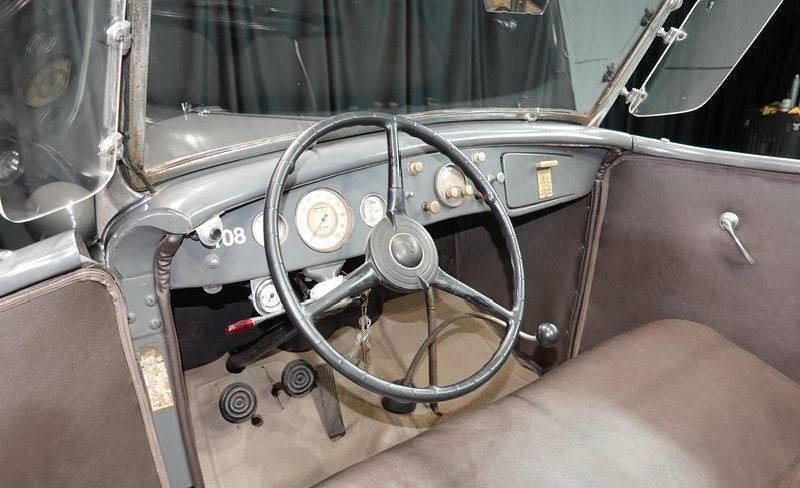 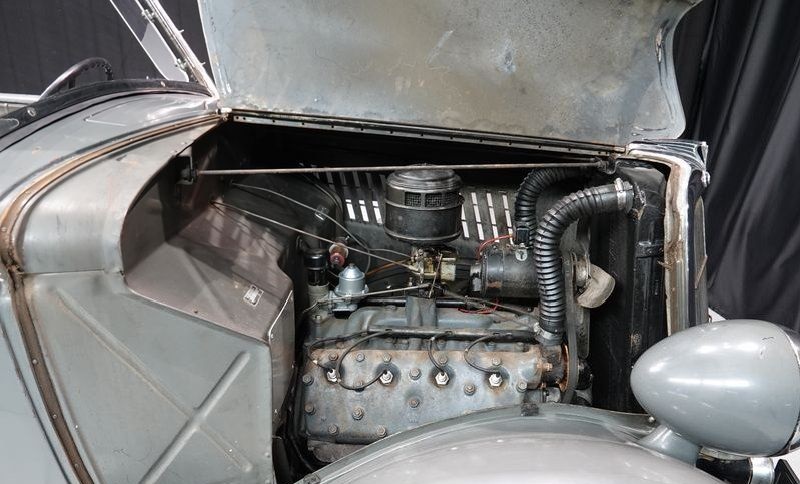 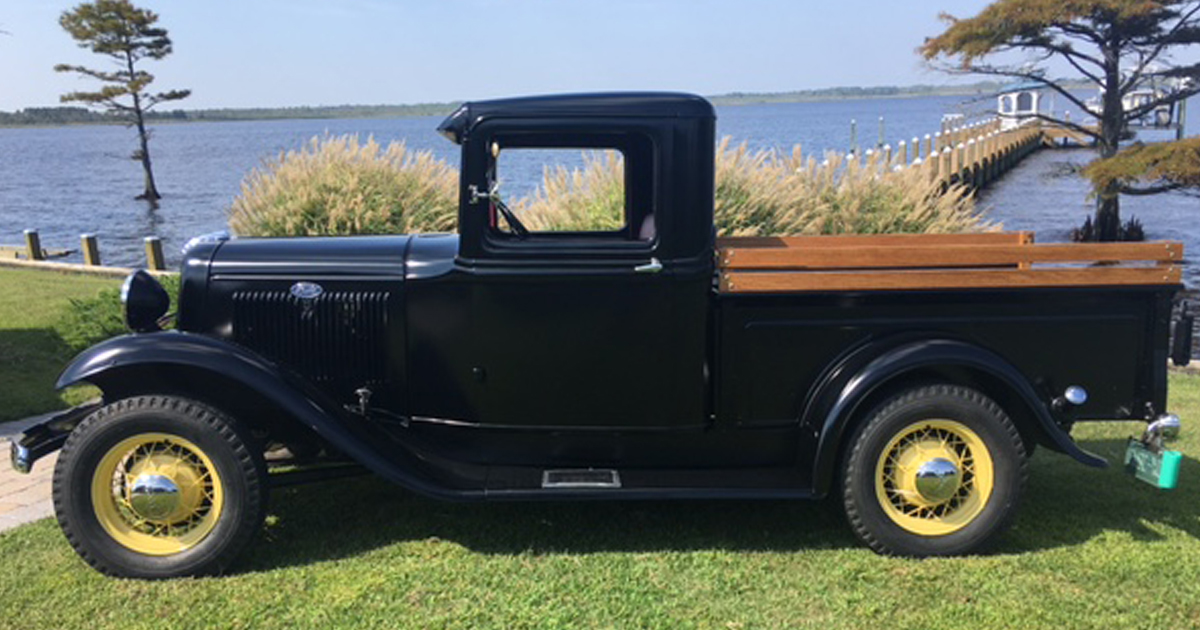 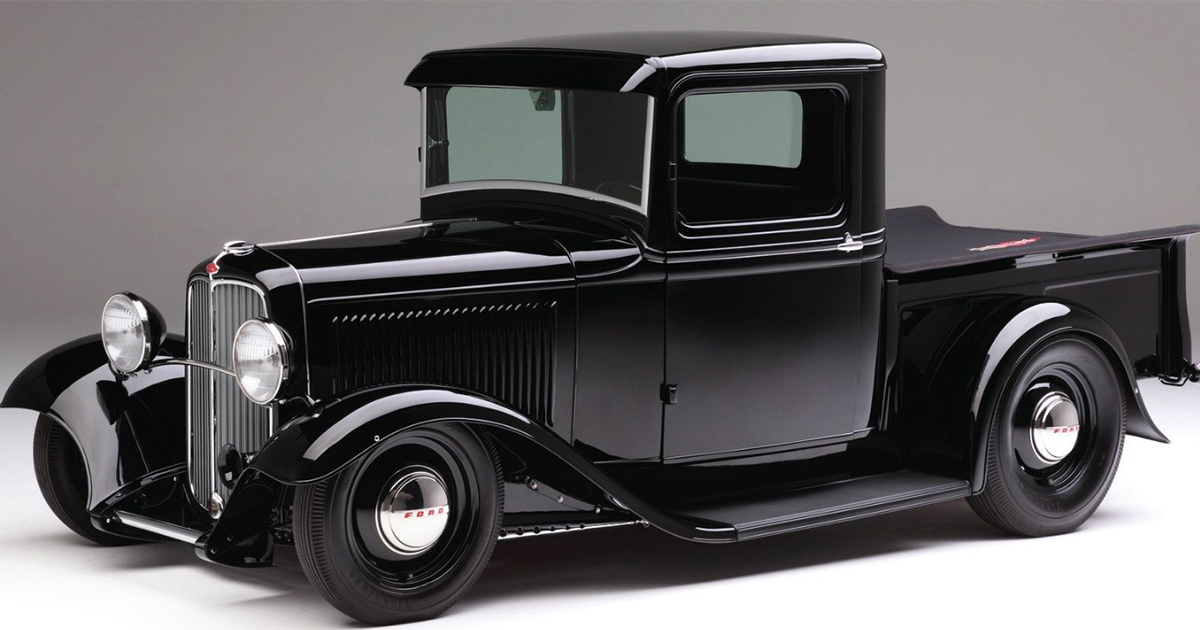 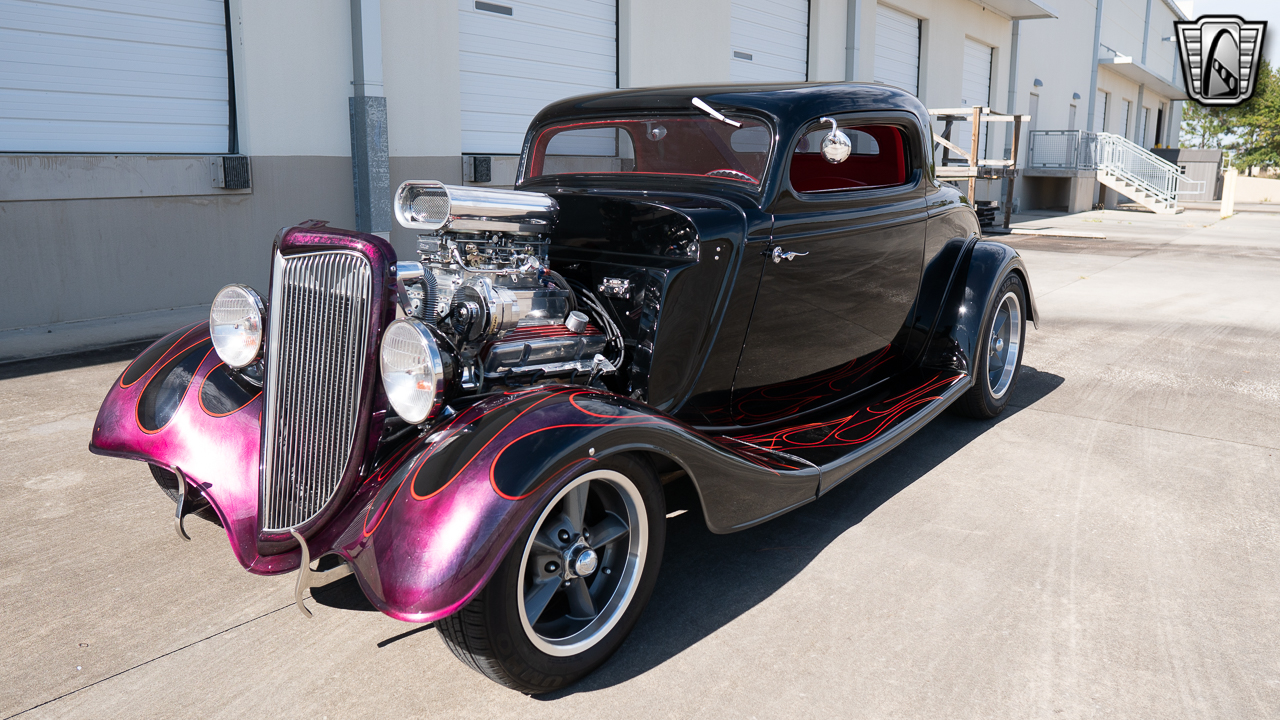