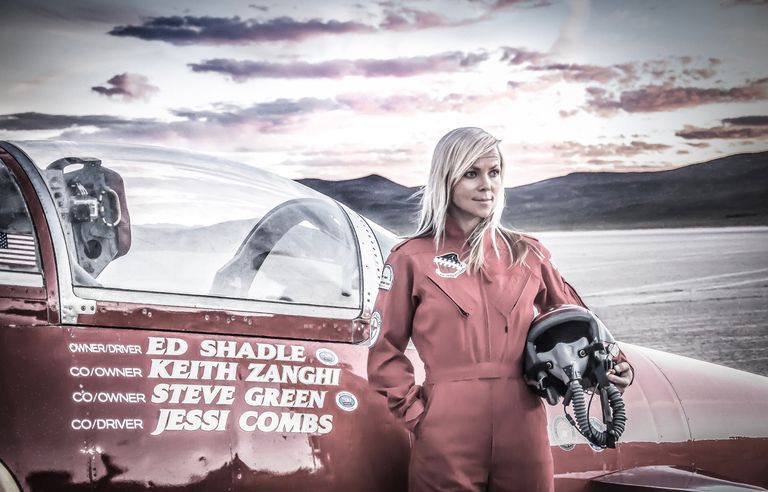 Jessi Combs—vehicle builder, racer, fabricator, TV personality, and all-around automotive legend—was killed on Tuesday in a crash while attempting to break her own land-speed record in southeast Oregon. She was 39.

The crash occurred as Combs was piloting her jet-powered land-speed car on the Alvord Desert, a dry lake bed where several land-speed records have been set. According to local reports, the crash happened shortly after 4pm local time.

Combs held the title of "fastest woman on four wheels" after setting a record of 398 mph in her jet-powered North American Eagle Supersonic Speed Challenger in 2013. More recently, she had piloted that same car to 483.227 mph in a single shakedown run in October 2018, though that run ended prematurely with mechanical troubles. (Governing bodies require two back-to-back runs in opposite directions to set an official speed record.)

Combs was a legend in the automotive world. Trained in fabrication and hot-rod building at WyoTech, she soon made her way to automotive television. Combs was a host, builder, and technical expert on shows like Xtreme 4x4, Overhaulin', Truck U, and Two Guys Garage. She brought about Velocity channel's All Girls Garage, and was a host and builder on a season of Discovery Channel's Mythbusters.

When not on camera, Combs competed in a wide variety of racing venues. She was the first woman to place at Ultra4's King of the Hammers; she took home a Class 10 podium finish at the Baja 1000; and she ran in the Rallye Aicha des Gazelles, an all-women rally race. She was even the first woman to compete in The Race of Gentlemen, racing a twin-engine 1913 Ford Model T.
Jessi Combs will be remembered as a fearless competitor, a master fabricator, an advocate for women in motorsports and the car community, and a constant positive presence in motorsports and media. Our condolences go out to her family, her friends, her teammates, and her fans worldwide.
http://instagr.am/p/B1tUB2lHGKX/

Which one would you pick ?

I GOT MY HORSE IN THE BACK OF TRUCK

Guest
Sending prayers. We lost a great one. She will be missed.

Guest
OMG ..RIP JESSIE My thoughts an prayers are with your family
You must log in or register to reply here. 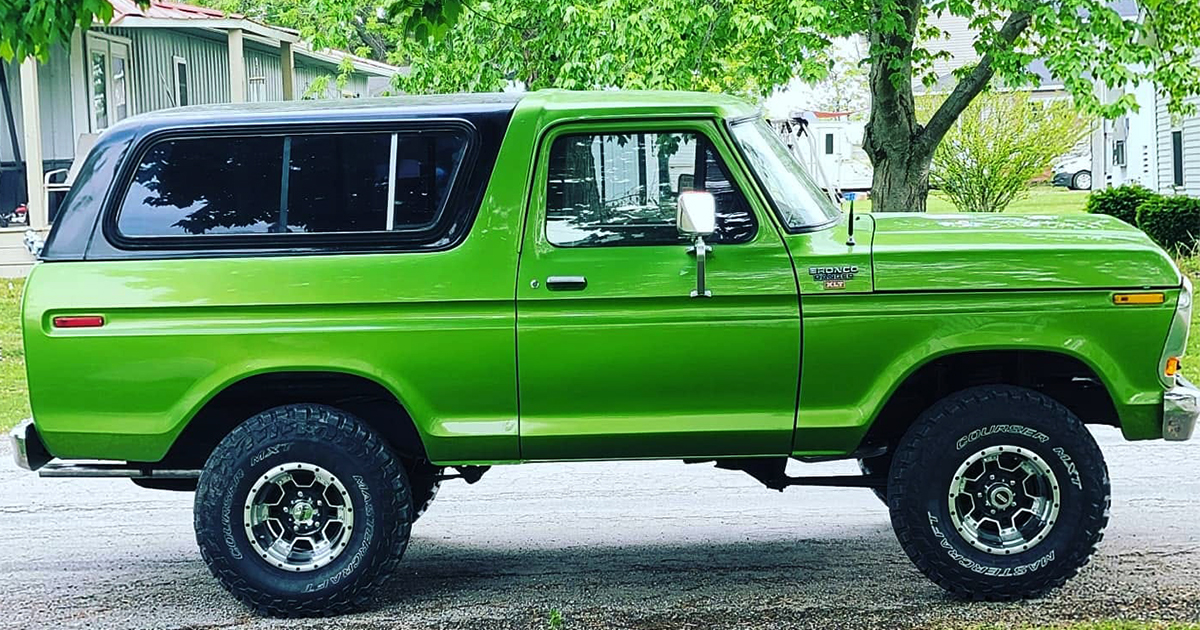 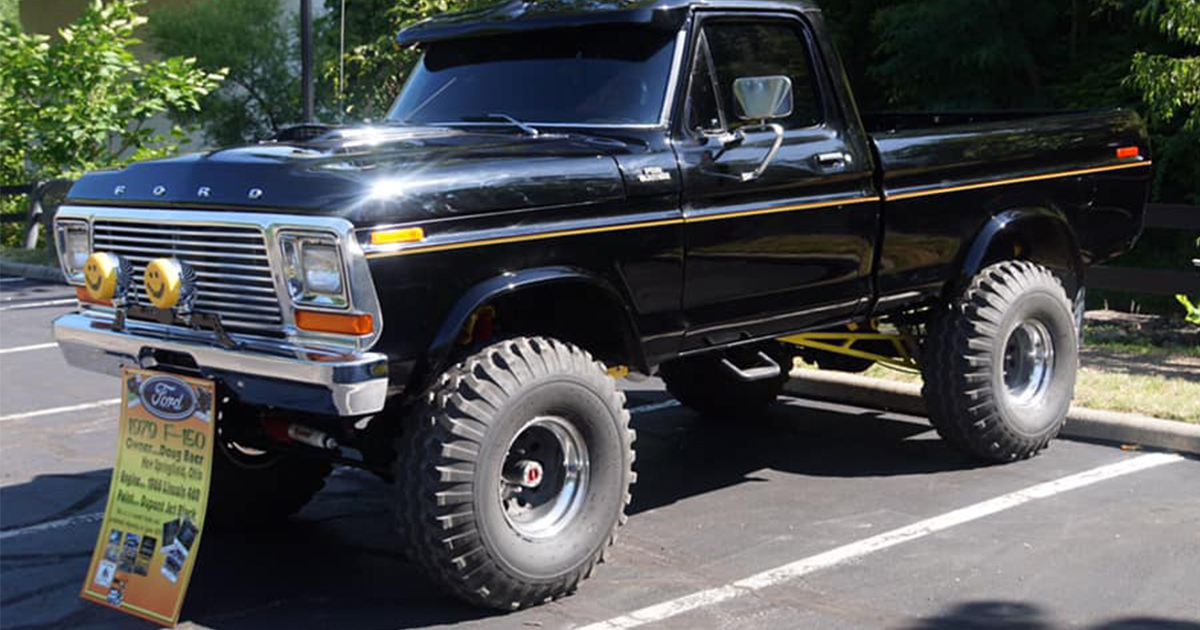 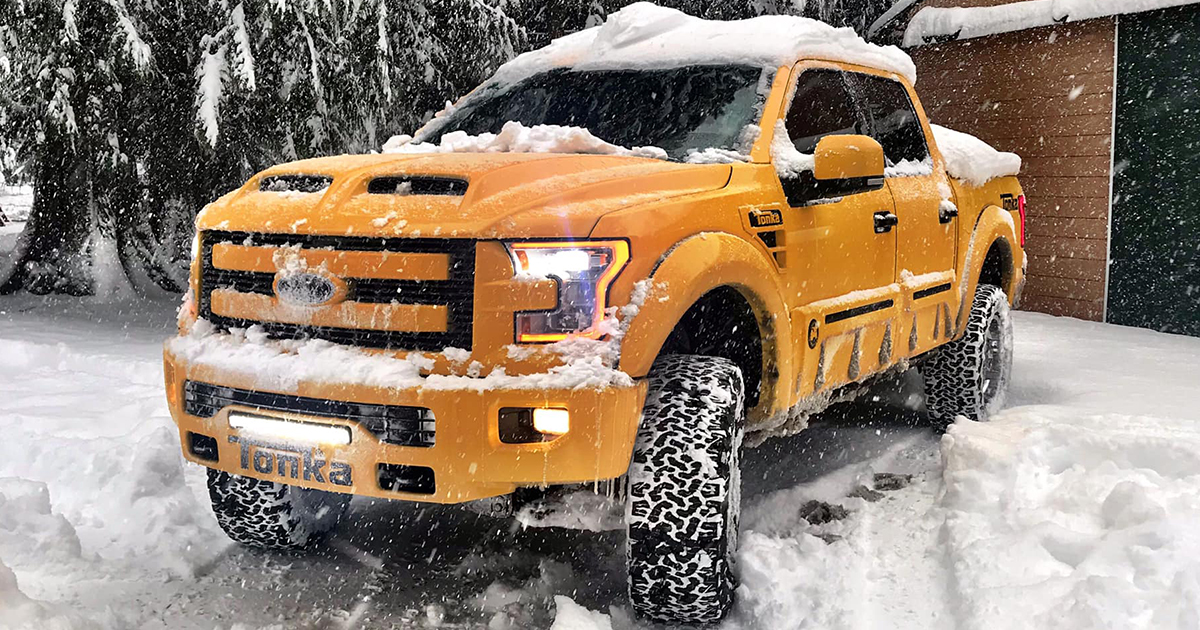 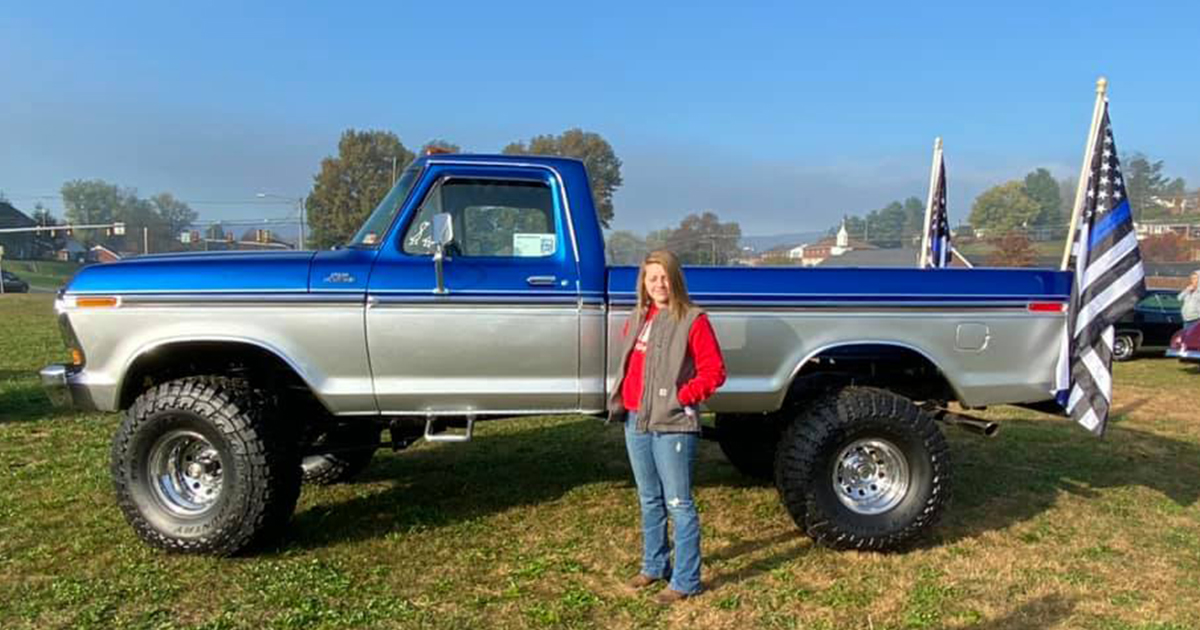 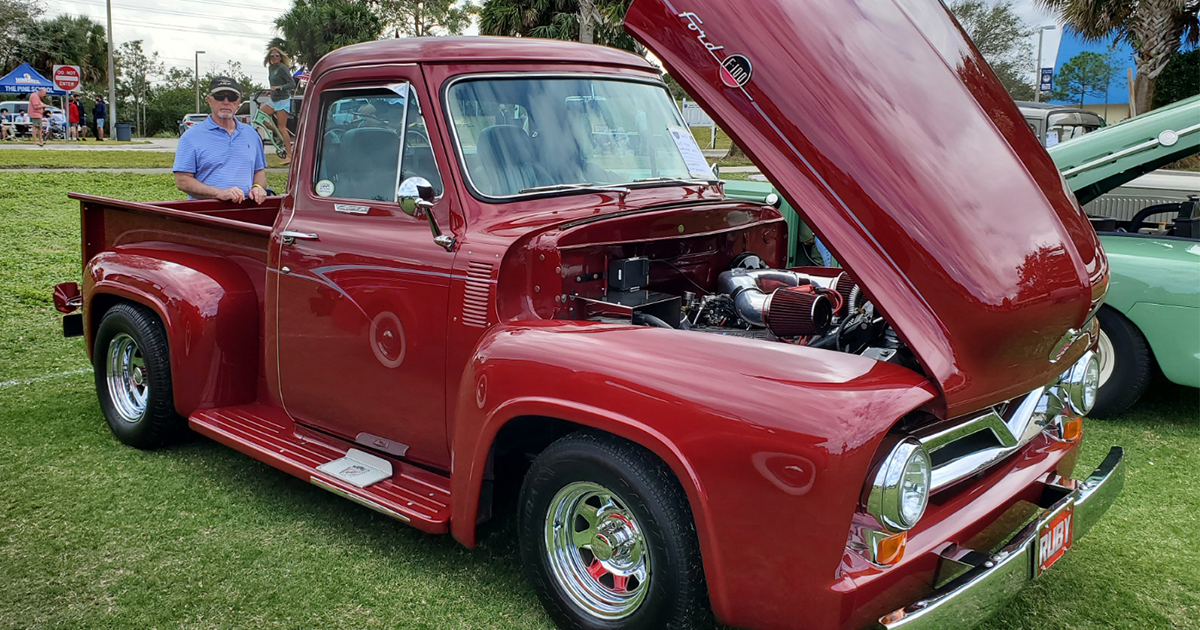